If Your Mobile App Idea is Under Any of These Categories, Congratulations! 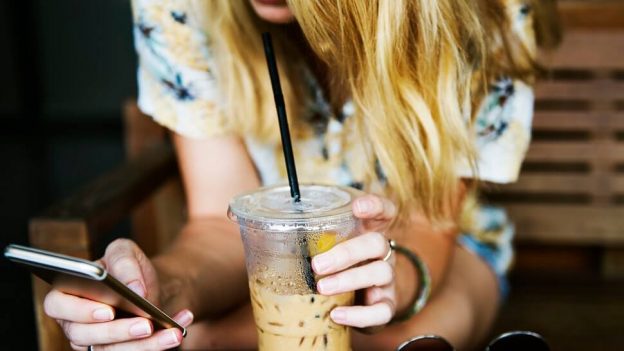 This blog embraces information for tech startups & entrepreneurs. As a tech startup or entrepreneur, if your mobile app idea is under any of these app categories, then there is good news for you!

Mobile applications play an important role in the lives of people. From shopping to entertainment, gaming to making short funny videos, mobile apps have reached every corner and these apps are responsible to engage people. Talking about the downloads globally, then the top mobile app categories are games, photo and video, entertainment, utilities, and shopping.

Shedding light on the reports, the top App Store category worldwide by downloads in Q4 2018 was Games with 2.09 billion installs for the quarter, as per the latest report from Sensor Tower’s Store Intelligence platform.

Let’s walk through into the report of Q4 categories by worldwide downloads across the App Store and Google Play. 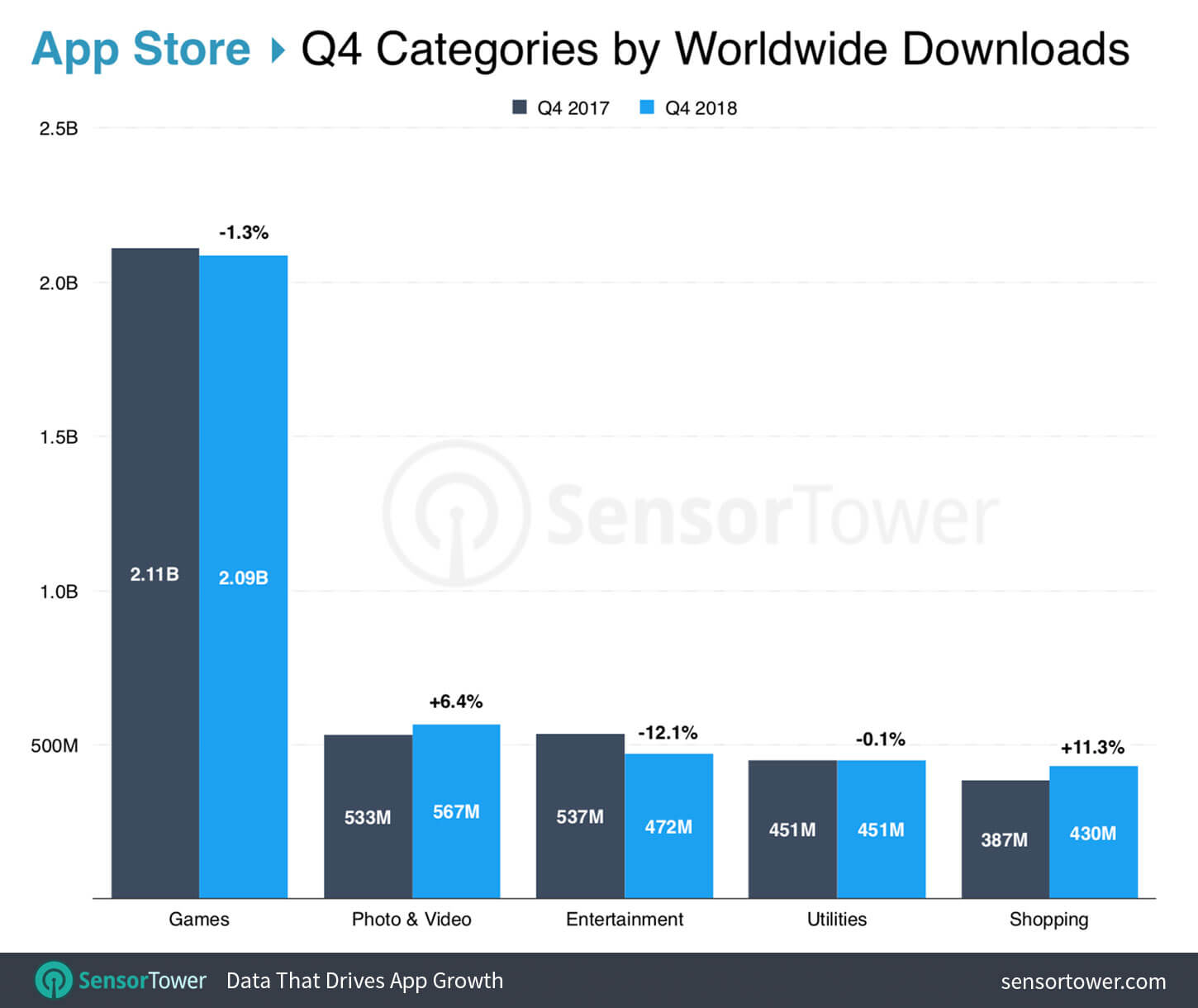 Some Extracts from The Report

2. Photo & Video: This app category was the second largest in App Store worldwide during Q4 2018 in terms of downloads along with 567 million installs, followed by Entertainment, Utilities, and Shopping.

3. Entertainment: In the App Store, entertainment is the third mobile app category in terms of downloads.

4. Utilities: The fourth mobile app category is ‘utilities’ across the App Store.

5. Shopping: One of the popular app categories is shopping, which is ranked #5 across the App Store. This category reached an all-time high for new installs during the quarter, growing 11.3% over 4Q17. 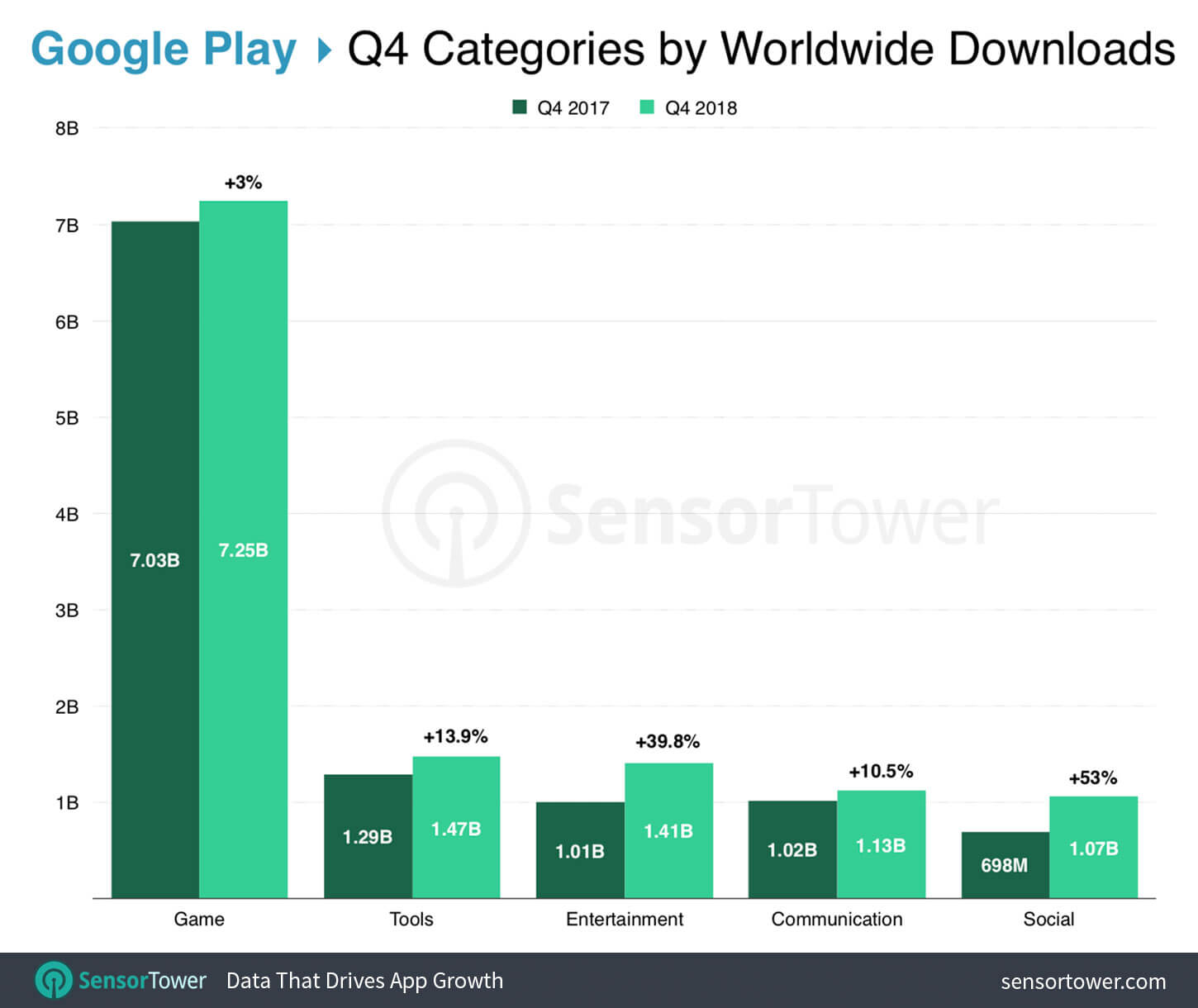 Some Extracts From The Report

The social video app, TikTok, has already grabbed the attention from the past two years. TikTok is ByteDance-owned short video sharing app and social network platform.

In a nutshell, we can say that if you have ever planned to create an app under these categories, then the time has come when you as a tech startup need to take actions.

Now, let’s talk about the most common features of photo editing apps that startups can consider while developing a photo editor app.

As we’ve already developed over 50 photo and video editing applications along with unique features and functionalities, we have a made list of 4 common features that startups must consider during photo editing app development.

1. A Wide Rage of Editing Tools

One of the common features is to provide a wide range of photo and video editing tools to enhance their photos and videos. You need to consider those features, which help them to create stunning images. Editing tools let users achieve perfection while creating and saving their own unique presets. 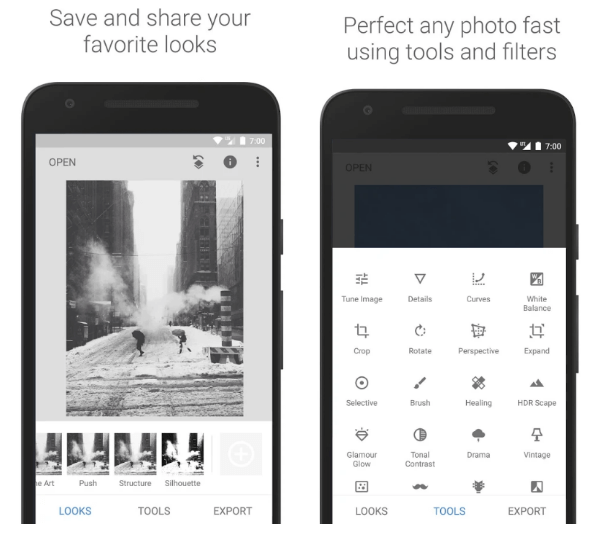 The next common yet important feature is photo mixer, which allows users to create photo montages or photo collages for impressive surrealistic results. 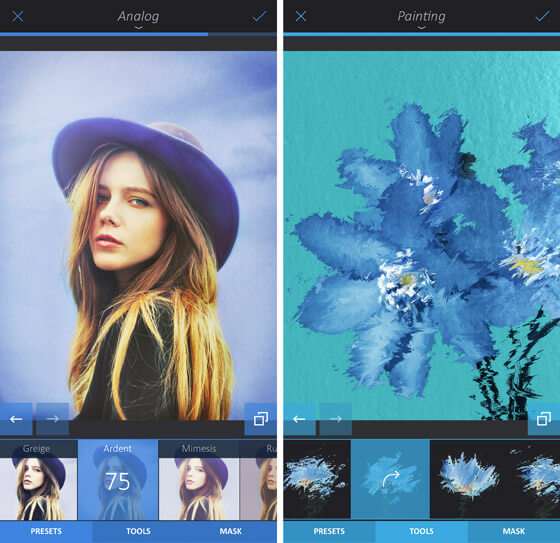 Allowing users to generate a collage of diverse photos by using diverse customizable templates, backgrounds, and effects in order to make their photos attractive. Well, this is also one of the basic yet essential app feature, which you need to consider during photo editing apps development. 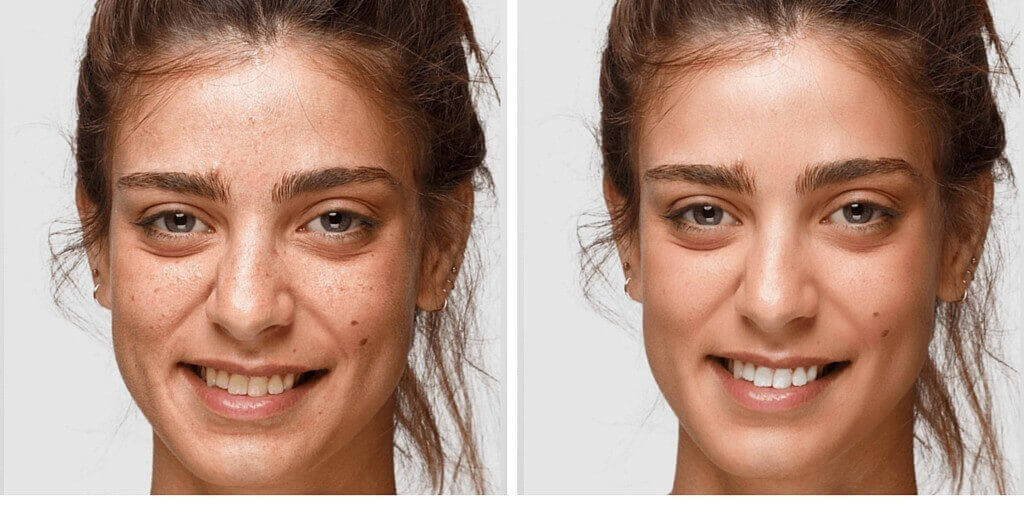 Well, all we can say that this feature is high in demand. Plus, while creating photo editing app, make sure to create it with a clean and easy-to-use user interface, which can make your app stand out.

The most powerful feature is AI (Artificial Intelligence) filters to consider to make your app apart. AI filters enable users to do captivating artworks into their pictures. So all you just need to consider such feature to engage your customers. 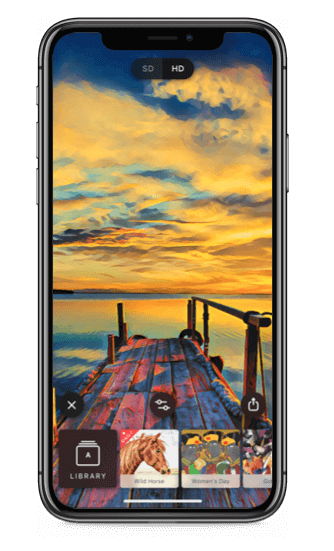 You’ve just gone through with the top mobile app categories, from which you can embark your mobile app idea. If you are having a mobile app idea based on the categories like photo & video, entertainment, utilities, or shopping, then it is a high time to transform your app idea into reality.

You can cross-verify your mobile app development requirements with us as we’re a leading Android/iOS app development company. And, we’ve already developed over 3500 mobile applications under different categories along with unique features and functionalities.

In case, if you still have any query or confusion regarding how much does it cost to create an app like Snapseed, how long does it take to make an app like TikTok, what’s the importance of creating an MVP (Minimum Viable Product) how to make money with an app or mobile app development services, then you can get in touch with us through our contact us form. One of our sales representatives will revert to you as soon as possible. The consultation is absolutely free of cost.

Want to Develop a Tinder Alternative? Don’t Miss to Consider These 3 Lessons from Hily (Best Dating App) to Make Successful App like Tinder

How Lola.com, Business Travel App, Has Bagged $37M in Series C Round of Funding With These 3 Dominant Strategies