4 Features of Friended, App for Meeting Friends, to Consider While Developing an Online Social Networking App 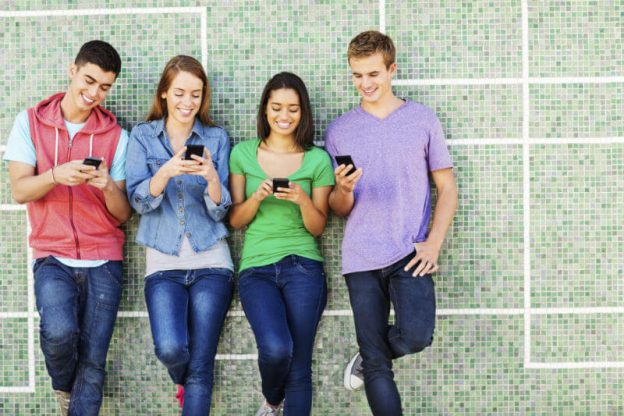 Social media networking platforms have evolved the way people communicate and meet. It has continued to be a prominent part of our daily lives. With its evolution into dating apps, social apps for adults, app to make friends online, social media has revolutionized. If you are planning to become a part of the social networking app development world with an app idea like Bumble, Meetup, then we have studied some specific features that your online app to find friends must-have. We have curated 4 features of a social app startup, Friended, which has recently registered 500,000 users online by providing the best social platform to Gen Z.

With the advent of apps like Bumble, Instagram, Facebook, Meetup, traditional phone calls and gatherings have taken a setback. People are most likely to socialize online than in the real world. Thus, in this digital era, there are people who feel lonely and left out, while scrolling group pics on Instagram or Facebook.

Being in the social media world, your app can be someone’s personal connection space. As families and friends become more spread out, people are lonelier than ever. Everyone likes a friend with whom they can share life problems or other fun things. Such apps in today’s time are much needed, as there is a lot of stress, work-life pressure, personal health issues that needs an emotional buddy.

We, at Space-O Technologies, have studied some important statistics for you who are eyeing to become the next social media trendsetter. There is a rage of increase when we looked at the online social media user engagement statistics and the worldwide response of social apps. 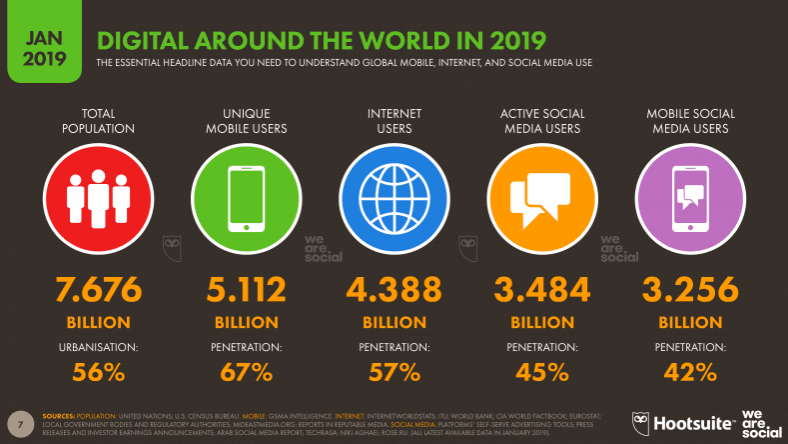 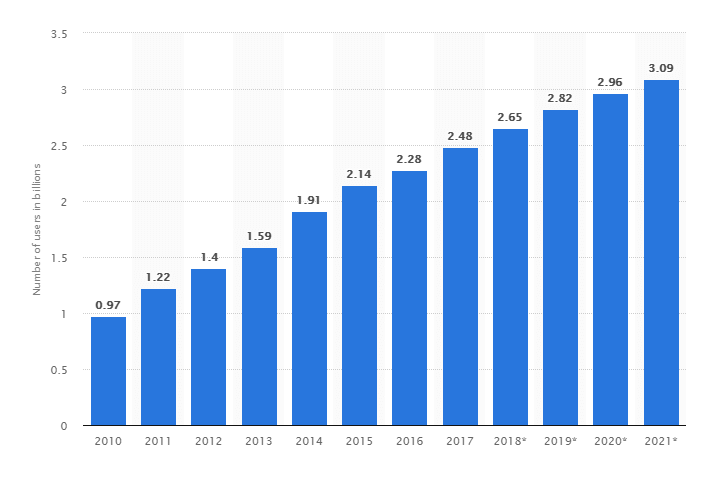 These statistics are showing huge online engagement and there are 7.7 billion people in the world, with 3.5 billion of us online. This means one-in-three people in the world are using social media platforms, and more than two-thirds of them are internet users.

If you are planning for a social networking app development, you are going to ace the app world. Every app has its own unique set of online users. Thus, successful app development is accompanied by an out of the box ideas and features. Herein we have curated 4 unique features for your social network app, which will help in creating an intuitive user interface.

4 Features of Friended, App to Find Friends, for Your Social Networking App Development

When you are planning a social app, make sure you add some unique features like ‘private conversations.’ People want to be heard, but not to everyone. Give your users a selective preference, where they can make the decision about whom to reply from the messages in the inbox. 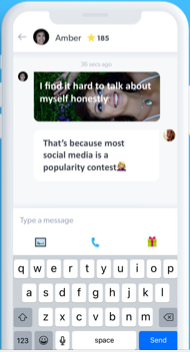 For more engagement, allow your users to respond to any thread and comments on threads. When you want to create an app for friends, it is important that you give your users their personal space and choices that to whom should they reply.

To be among the top social networking app development, you need to give your users liberty to message instantly from the shared post. With this feature, your user can immediately discover his own interest and can also talk to the respective person through an icebreaker.

Note: An icebreaker is an interactive communicating feature that can help initiate the conversation through suggestive one-liners that can help a user to engage in making friends online. 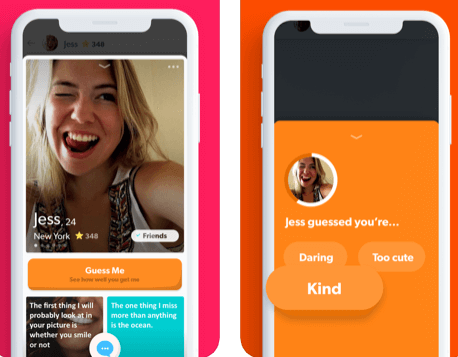 If you are planning to create an app for friends, such a feature will make the strangers converse really well and also makes intuitive in-app navigation for users.

Expert Tip: For instant messaging or a one-on-one conversation adds a search filter. In case, if a user wants messages from a particular gender and age group, he can select from the filtered options instead of tons of messages from random people.

3. Connecting people in the same locality through geolocation

Such a feature curates the online presence of users nearby. So if a user wants to meet ‘friends nearby me’ he can easily connect with the users present in the same locality through geolocation.

Thus, your social networking app development will make your users meet in real-time instead of just chatting over the phone. This will generate curiosity for the users to know the person and meet in-person through the social app.

4. In-app calling and direct photo sharing from the gallery

In-app calling leads to more easier and effective communication. What if two strangers become comfortable chatting online through your social app but are not willing to exchange numbers. In that case, the calling feature helps them to talk over a call.

Allow your users to share direct photos from the gallery, so that the posting can be done conveniently in the app. You can give some filter options that can beautify the photo before posting, which is similar to an app like Instagram.

Before ending the blog, here is some of our remarkable contribution to the social networking app genre.

Our Contribution to the Social Networking App World

We, at space-o technologies, have developed over 40 social networking apps and many of these apps are successfully covered by top news websites. Here are some of the social apps that have unique concepts than other social network apps.

This is the first social networking application that allows people to share their pictures, video, audio and important note with their close friends only. The app users can share all these things in both private and public modes according to their preferences.

This is a social networking app that is designed for people to help them find who is nearer to them. Using this app, they can search and get in touch with people to create their own avatar to advertise among others. 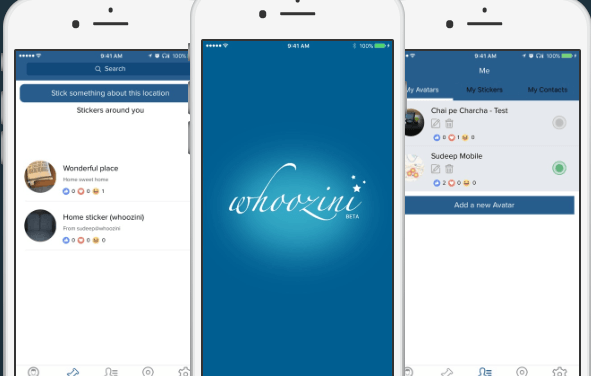 This social app is an amalgamation of features like live chat, multiple filters, status updates, live feed & user blocking features for safety reasons. Loco Lingo, is one such social media platform curated by us which has all the important features in it. 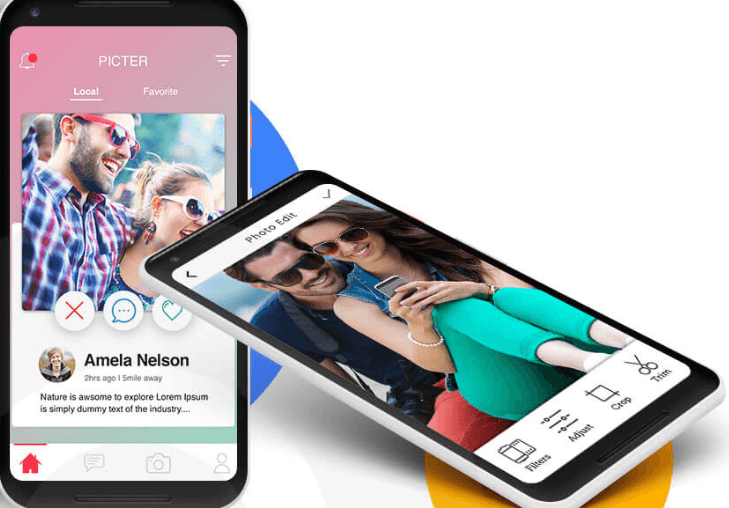 Social networking app development is not an easy task. But we do believe that good ideas, our experience in the app world, and professional team of social media app developers to develop social networking apps like Bumble, with unique functionalities. We have been in the mobile apps development business for a decade and we know what it requires to make a successful app. In fact, there are various mobile apps that are successfully covered by top news websites like TechCrunch, BBC, Huffington Post, DailyMail.co.uk and other popular sites.

In case, if you still have any query or confusion regarding how much does it cost to create social networking app development, mobile app development cost breakdown, iPhone app development, cost to develop an app, how long does it take to make an app like Bumble, how to convert social networking app ideas into successful apps, then you can get in touch with us through our contact us form. One of our sales representatives will revert to you as soon as possible. The consultation is absolutely free of cost. 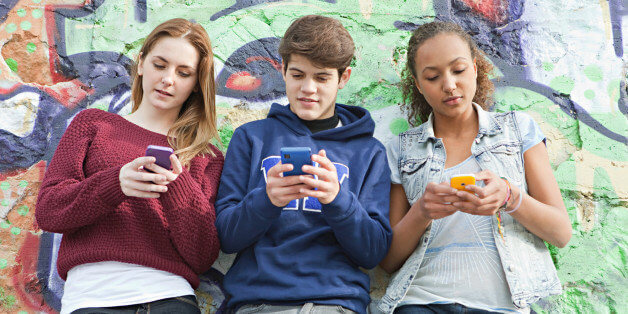 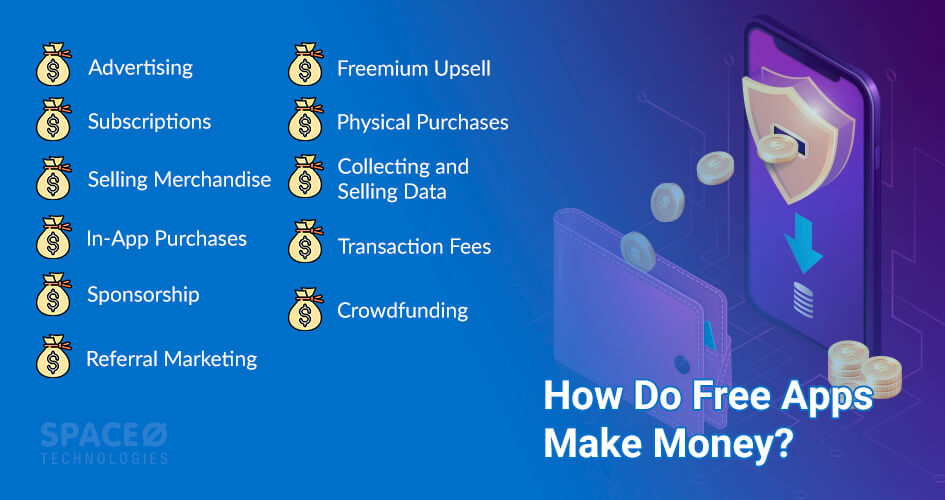 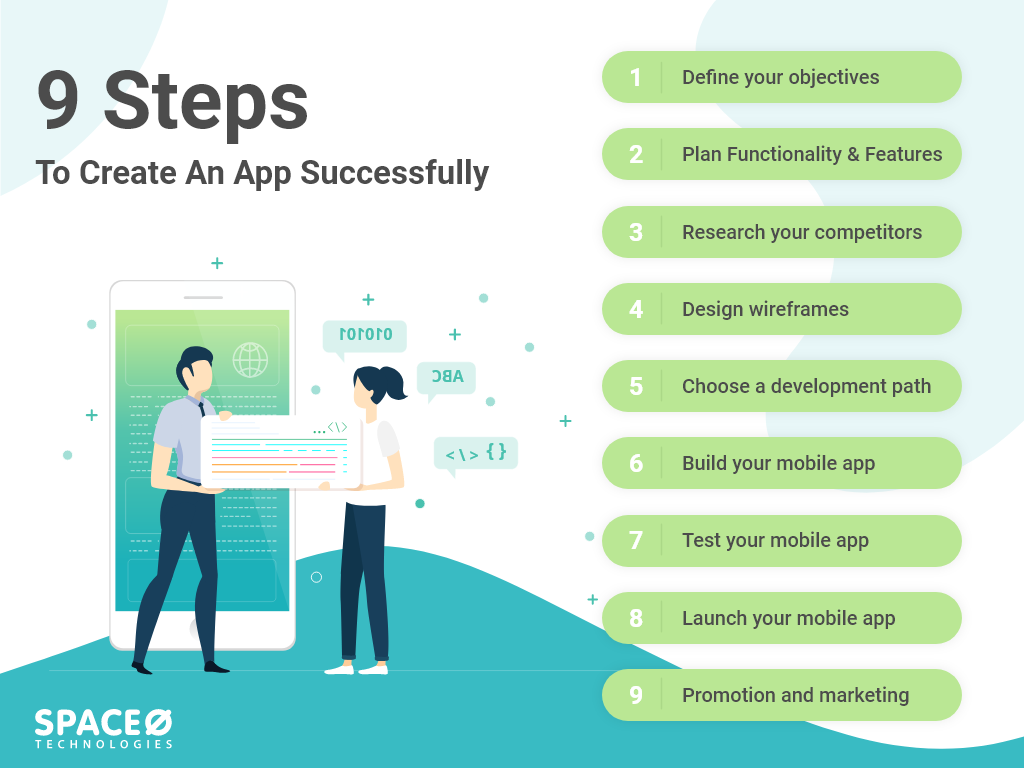 How to Create An App [9 Steps Guide]

iPhone App Development: Have an iPhone App Idea? Read this!