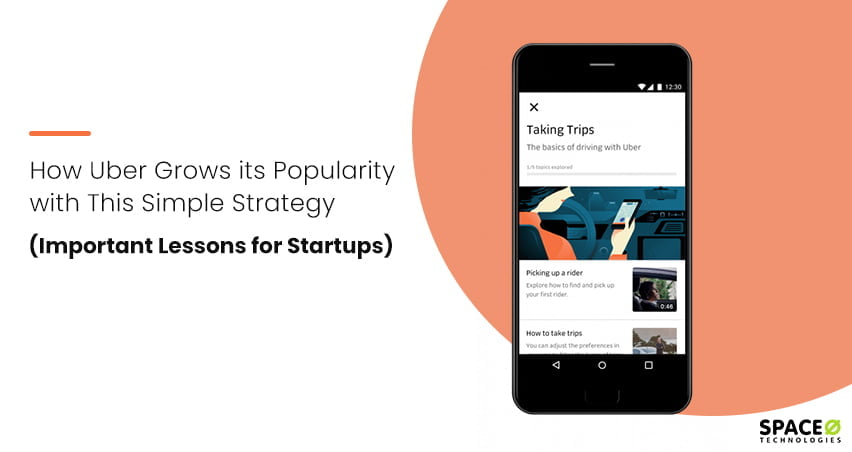 This blog is useful for taxi Startup or ridesharing companies which are planning to build a successful business model like Uber. In this article, we have covered a single Uber strategy, used by Uber for its business growth.

The concept of ride-sharing apps has been a mammoth affair ever since 2012. Undoubtedly, Uber has become one of the recognized ride-sharing services across the world. You may be aware of the idea behind the Uber. Let us introduce it briefly before diving into the concept.

A transportation app, Uber enables people to book a cab through the app. The replacement of old public transportation services into on-demand taxi service – is the main idea behind the Uber app. In the year of 2016, Uber successfully completed its 2 millionth ride, according to the report of Reuters. 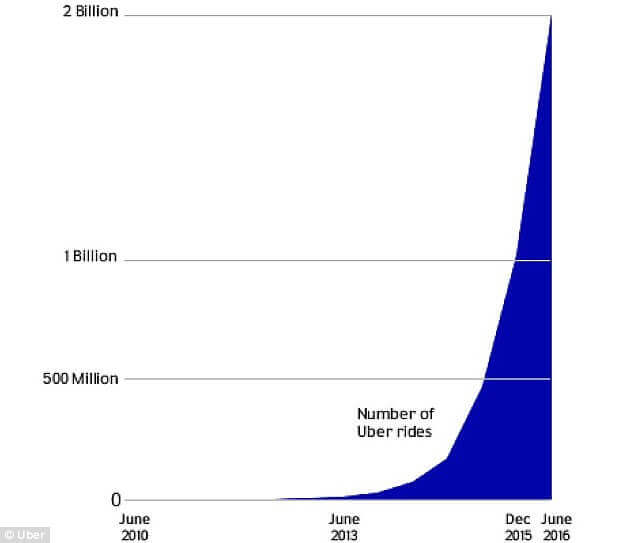 Currently, Uber has changed the way people used transportation in the past. And, it has made to hire a cab in a fraction of minutes. If we talk about Uber’s growth, throughout the time period of 2009 to 2016, the total raised approximately $11.5 billion from 14 rounds of private equity investors and venture capital, according to the CrunchBase report.

According to the latest report from Crunchbase, “Uber has raised $2 billion in Debt Financing round of funding, at a valuation of $120 billion.” Uber is worth around 11.1 times in revenue.

Let us walk through the growth of the on-demand taxi company – Uber. 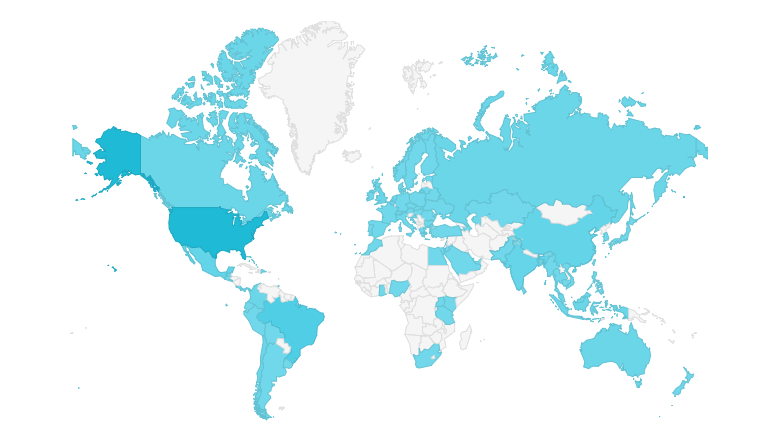 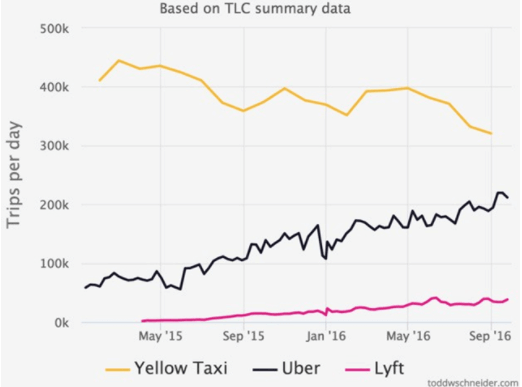 Apart from this, it is important to dive into the concept of what strategy is followed by Uber, and how can you just need to take the idea in order to develop an app like Uber. Have a look.

For any startup owners or Entrepreneurs, before developing a ride-sharing app, in fact, any application, it is important to understand users’ current challenges and requirements. Herein, we have compiled top major challenges, which were noticed & solved by Uber before the emergence of any online ride-hailing services through the mobile app. Let us check out what is Uber brand strategy or Uber marketing strategy or Uber marketing plan?

2 Important Lessons for Startups and Entrepreneurs

Herein, we’ve analyzed the common concerns, which are faced by users who seek an ideal taxi booking app.

As long as the perfect lesson is concerned for the startup and the Entrepreneurs, here’s what you need to do –

Therefore, you just need to keep the aforementioned problems and solutions in your mind before developing a taxi booking app like Uber.

Space-O and Its Startup Clients

To wrap up, it is important to mention that to get success like the Uber app, there are several factors, which you need to check out during ride-sharing app development.

Now, you might be having questions like how much does it cost to develop an app like Uber? In general, it all depends upon the functionality, features, and the platform (such as Android & iOS) as what you would choose to develop an app. Well, a number of factors are required to be considered whilst estimating the cost of the Uber-clone app.

At Space-O Technologies, we’ve worked with 25+ startups and encouraged them to make continuous enhancement as per the end users’ requirements, too. If you are one of the startup owners or Entrepreneurs, who wants to build a triumphant business model, no matter what are the conditions. We can provide you with the optimal solution.

If you need knowledge or support related to Uber-like apps or want to know how to make money with Uber app idea, share your thoughts with us through the below-given form. Still, if you might have queries or confusion related to the cost of developing an app like Uber or need a uber app developer for taxi service app, then you can get in touch with us, we will revert you as soon as possible. The consultation is absolutely free of cost.