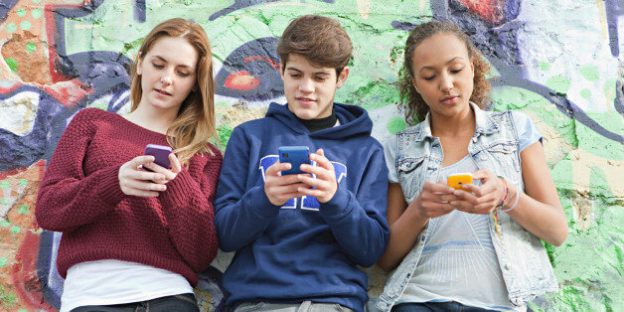 This blog is for those startups or entrepreneurs, who are wanting to create an app for teenagers. Herein we have rounded up 4 essential features of one of the best social networking apps named Yubo. Consider these ingredients for social networking app development that gives better engagement and retention ratio among the youths.

The world has become an app itself.

We, humans, are born to gossip, and the “social networking platforms” are the reason we never ran out of single news. Gone are the days when doves and postmen where awaited at the doorsteps. Everything has been made seamlessly accessible with mobile app development.

From the emergence of apps like Tinder to Facebook, Messengers to Video chats, everything is revolving around the periphery of socializing. In this tech-savvy world, we have found ways to connect, network, and promote with one another. Today’s relationships begin on social media apps like Tinder, LinkedIn, Google+, Facebook.

We have gathered some insane, stats and facts related to top social media networking apps development. A startup like you who are planning to create an app for teenagers needs to keep these figures in mind, for a successful business via app development. 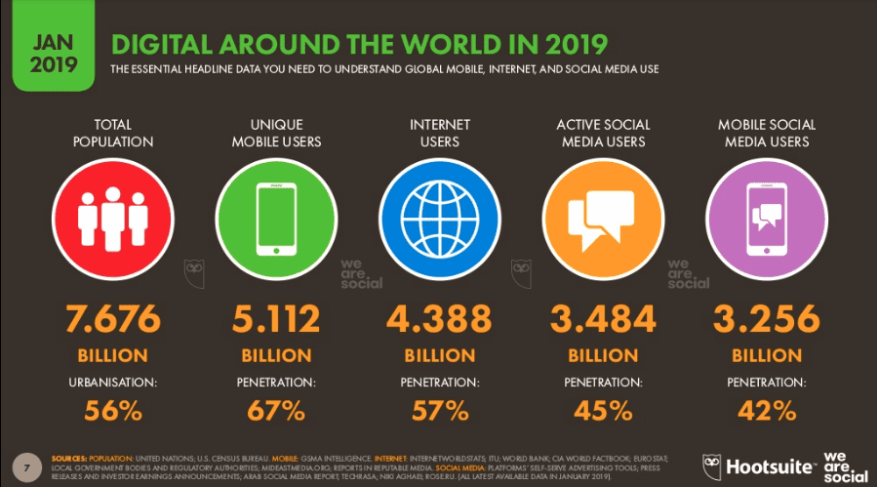 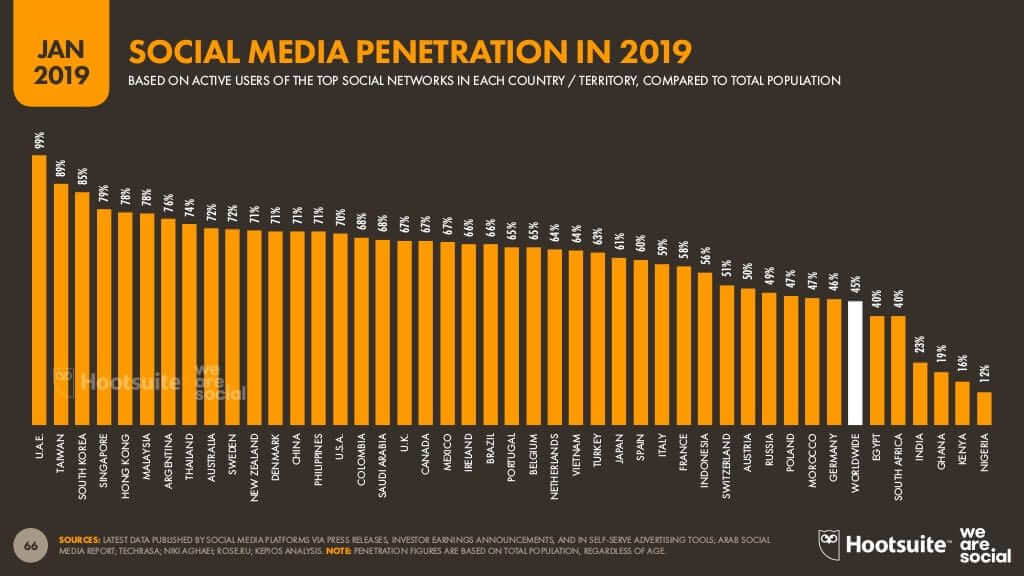 After knowing such interesting and amazing facts about the social media app world, let’s dive into one of the popular social networking app development, Yubo app.

The social apps are getting more exposure with the big giants like Snapchat, Instagram, Tinder, Bumble and many other Tinder alternatives. People love to chat with new people and know about what’s happening in their lives, or casual dating among adults as well as teens. We have got the accurate frequency of teen use of social media from 2018 survey. The survey shows teens are using social media more than once a day, double the usage rate than previous years.

Being an entrepreneur, if you are planning to create a social networking app development for teenagers, then you need to check out the features of Yubo app, which has gained popularity by engaging users in such a short time span.

4 Features of Yubo, App for Teenagers, to be Considered for Social Networking App Development

With the trend of dating apps like Tinder, people had forgotten the essence of social media platform. The emergence of social apps was done to be in touch with friends, and relatives, to meet in real-time across the globe. As a startup, the Yubo app was able to track down the need of friends, to talk, in this ever fast moving world.

Being a startup, you need to analyze the current need of our human race. The Yubo app resembles the same dating app concept of swiping and mutually connecting for a potential friendship. In the mobile app world, there are no stones unturned, you can experiment and can get your share of revenue and popularity as in the case of Yubo app for teenagers.

We live in a world of instant gratification. The social media app, integrated “join live” feature like Houseparty, Loca Lingo. Here “live” has a different meaning. Teenagers can start live chats with their friendly matches. The app has a limit of 9 people who can chat with each other and make it a “live-streaming room.”

As a startup, you can also add features like group chats with close friends, profile blocking, in-app threat security feature, automatic removal of nude photos, age validation proof. Such features will make your app for teenagers a trustworthy and reliable socializing platform.

Being a startup, planning for social networking app development, you will have to address a very serious issue of introverts. Everyone does not have an extrovert quality, which requires a “chat option.” Some people take time to get comfortable with a new set of friends, chatting works as an ice breaker for them. The messaging service should only be available to users who are friends. Messages exchanged between users should remain private. Except in judicial matters the chat can be forwarded legally, other than that forwarding messages should not be encouraged.

The chat option is the most convenient when it comes to talking. Live video chats are not encouraged by everyone. It is better to have both features in a social app. The social app is all about communication be it verbal, written, or live video chats. Purpose of real-time chat should be met with your mobile application development.

Any app development has to have a perk associated with it. Here, in social networking app development “inviting friends” feature, solves two problems; engagement for the app and free boost for the users, resulting in app usage satisfaction. You can also develop a private share moments app like My Circle, enabling people to share their photos, videos, audio, notes with close friends.

The app for teenagers needs to have some sought of intriguing element that keeps the users attracted to the app. It can be anything like:

So are you ready to create a social networking app development from scratch?

Social networking apps are flourishing in every millisecond. The mobile app world is a maze and the route to the right path is with the best dating app development company. So far we have developed over 50 dating apps from scratch, and have contributed over 20 unique features in the app world.

Share your queries and confusions with us through a simple contact us form and we will get back to you shortly. We are here to provide you with the utmost mobile app idea possible. Still, if you have any questions regarding Tinder clone app development, cost of developing a social networking app from scratch, how much money do dating apps make, mention your requirements in the form. Consultation is free of cost.

Why should you care about UI/UX Design for your Mobile Apps?