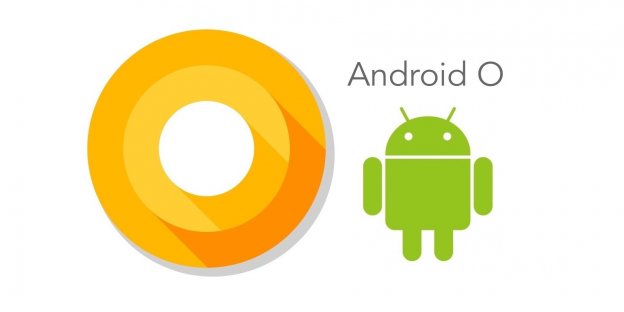 At last, Android 8.0 Oreo has been fully baked and rolled out for Google Pixel, Pixel XL, Nexus 5X, Nexus 6P, and Pixel C. Google, at the launch event, also said that a bunch of other handsets will also get the new Android Oreo update by the end of this year. Android Oreo is a comprehensive version of Android. It is stable, functional, and feature-rich.

There are tons of Android Oreo features such as integrated instant apps, instant boot time, Google Play Protect, Auto-fill, picture-in-picture, and more that makes it the most powerful Android OS till now. Here, we have described 4 new Android Oreo features that will impact on the Android app development process, future of android development and will also contribute to making it efficient and smooth. So next time when you hire mobile app developers for Android application development, do ask them if they are familiar with these advanced Oreo features? 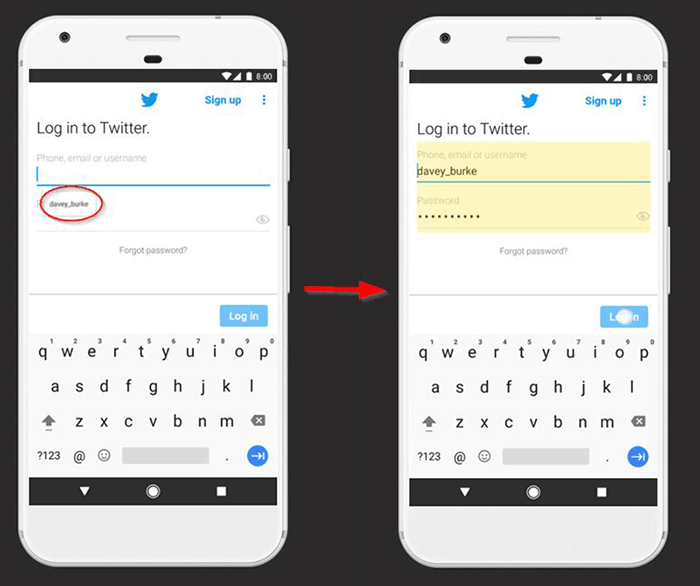 Google, in its latest operating system, is hoping to save app developers’ time with the new Autofill framework. This new feature will allow your password manager apps to work with the Android operating system so that you can access them just as you used to with a third-party keyboard.

We understand that it’s a pain for users to type in all information, such as email ids, usernames, passwords, and addresses over and over again across different apps and the web. But now, the new Autofill framework in the new Android Oreo makes this easier by allowing the operating system to auto-fill user’s information.

Android app developers can register their applications as autofill provider with the system to seamlessly log users in. As a result, it can save Android developers’ time, effort, and the developers can also develop an Android app more efficiently. 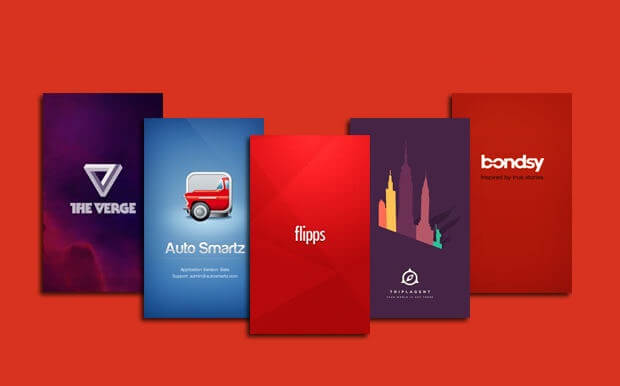 Most Freelance Android developers might already know that there are multiple approaches for developing a splash screen in the Android app. And the most common among all approaches is the one in which, a drawable, a custom theme, and a SplashActivity is used. Now in the new Android Oreo, Google has streamlined the entire process by having developers to take advantage of this new API. 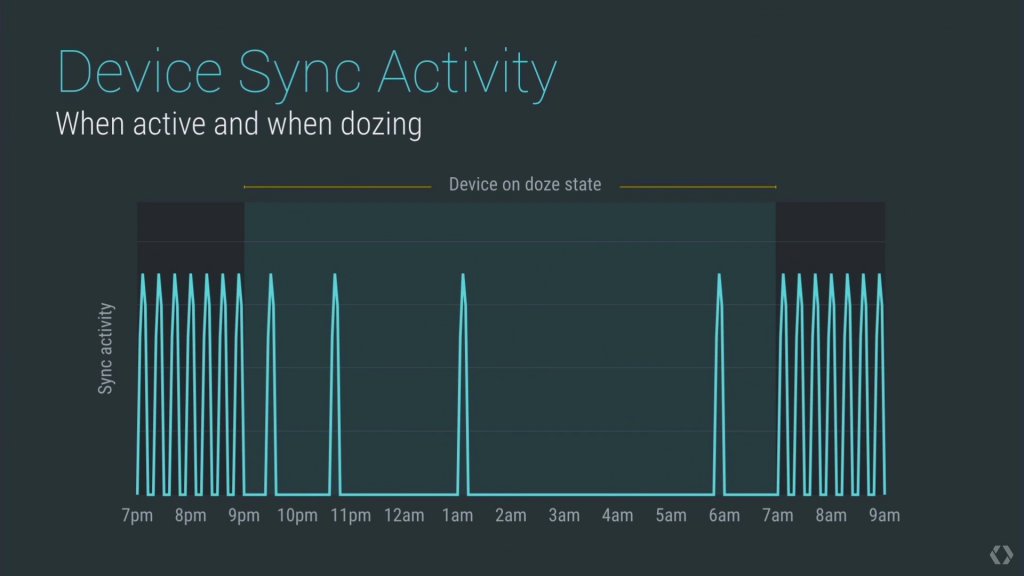 Whenever an Android app runs in the background, it consumes some of the smartphone’s limited resources such as RAM. This ultimately often results in impaired user experience, especially when a user is running a resource-intensive app like playing a game or watching a high-quality video.

Therefore, to improve the user experience, Google has imposed limitations on what apps can now do in the background.

Before Android Oreo, developers were able to create an Android app that listens to a range of system broadcasts. And whenever this broadcast occurs, applications wake-up and impact on the system performance.

However, in the new Android Oreo, this is not going to impact anymore. It is mainly because now the Android app developers required to use specific receivers and job scheduler to ensure that app running in the background wake up more effectively to do its task. Besides this, Android Oreo also knows which apps are running background services and are not connected to what you’re doing on the device. For example, Snapchat doesn’t need to refresh its feed in the background. 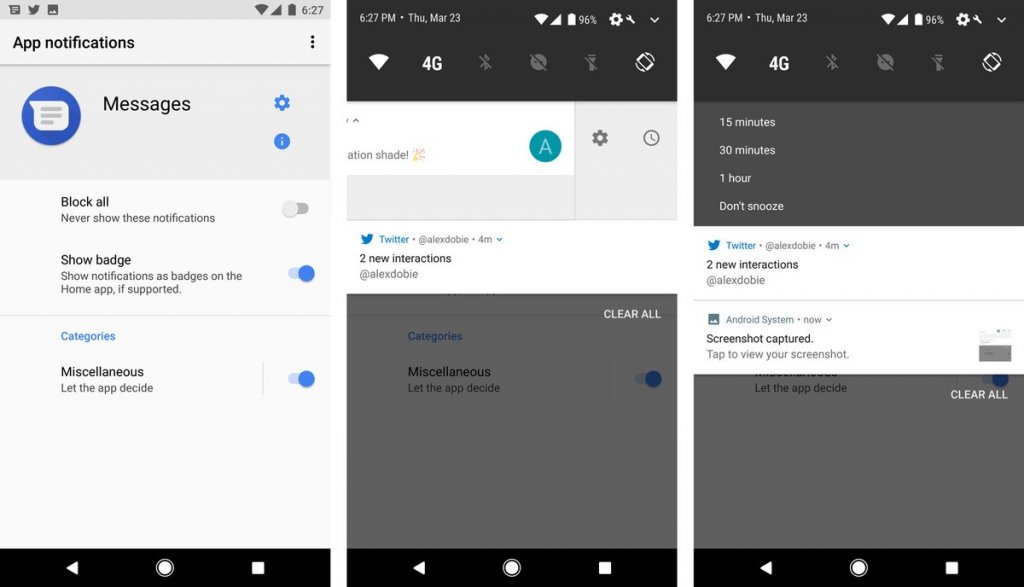 Second, there are new notification dots.

And third, Android Oreo adds notification channels, which is a unified system to help users manage their notifications.

However, besides these general changes, notification has always been the most important feature for app developers as well as marketers. And now in the new notifications feature, a user can see channels as categories. These channels are planned to represent different categories of notification that an app can send.

Let’s take Travel application for example. A travel mobile app can have different types of notifications such as promotions as well as important updates of a booking. Here, the developer can make the promotions in the travel app as a promotion channel, and booking related notifications as an update channel.

Apart from this, developers can also enable users to set a timeout on notifications or snooze them so that they can take a look at it later.

Besides these 4 Android Oreo review features, there are many interesting improvements Google has introduced in the latest Android OS. But, these 4 features will directly impact every Android app development company. In a way, all the developers should update their skills to catch-up with the trend.

How to Use Android Wrap_Content For Wrapping Contents Within The View

How to Implement Android EditText For Creating App User Interface