How Much Does it Cost to Develop an App? [Infographics]
Back To Blog

How Much Does it Cost to Develop an App – Infographics 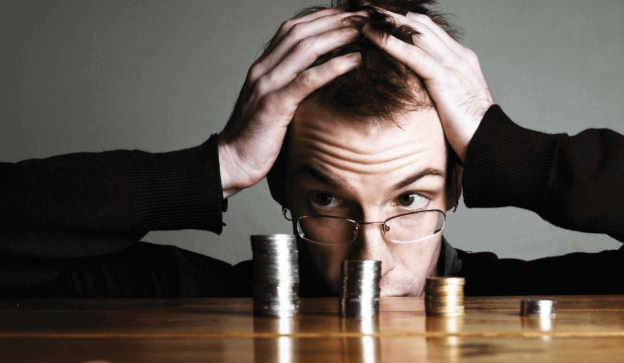 Over the past 8 years, Android and iOS mobile app developers are being in great demand. The introduction of new devices, technologies, and services have brought the explosion in the application market. The good reason is App development becomes game-changing marketing tools to drive more traffic and revenue for the business.

Mobile applications are not only developed for smartphones, but businesses also develop apps for the Internet of Things like a smart car, smart home, wearable, and smart sensors.

Do you want to build an application for your business? Well, here we provide you precise information about the app development cost, including average cost of app development, basic development elements, hourly rate around the globe, and so on.

[Infographic] How Much Does it Cost to Make An App

We’ve developed mobile apps in almost all the famous categories, so feel free to share your mobile app ideas with us.

No matter how small it is, we request you to validate your mobile app idea as soon as possible, don’t let it be developed by someone else.

The popular example: How Jan Koum, CEO of WhatsApp, validated his idea before anyone had thought to create it. 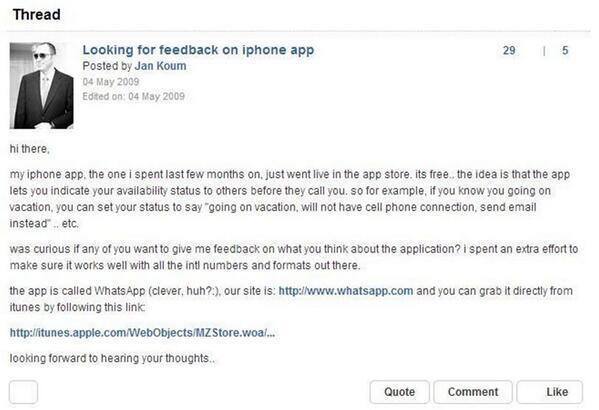 To validate your idea, all you have to do is, fill the contact form below. That will cost you nothing and it won’t even take more than 2 mins. We will get back to you as soon as possible.

Fill This Form To Claim Your Free Quote Now. That Will Cost You Nothing.

How To Get Success By Increasing Mobile Apps’ User Retention

Here’s How Lemonade, The Insurance App, Has Made Some Big Moves in the World of Insurance With These 4 Surreal Features