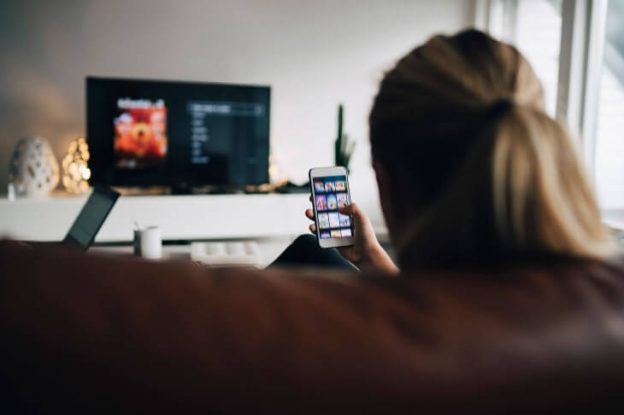 Want to develop on-demand Live TV app like Hulu and Netflix? This blog will surely give you an idea of how to exactly strategize your live tv app development.

Binge Watching is like eating Big Mac at McDonald’s. It’s a never-ending thirst!

There is no introduction needed to the live streaming app world after the advent of Netflix and Hulu. Now, from anywhere in the globe, a user can access his favorite TV programmes, movies, and videos by paying nominal charges.

Apps like Hulu and Netflix have successfully boosted their businesses and connected with the audience through live broadcasting. Through live streaming, they have managed instant internet connectivity to huge content.

In this blog post, we have made a roundup of Hulu app which is not just a video streaming but live TV app too.

According to a recent report from SensorTower, Hulu app has entered the “Top Grossing Apps in the U.S.” The live TV app development genre is gearing up to compete with the giants of the app world. 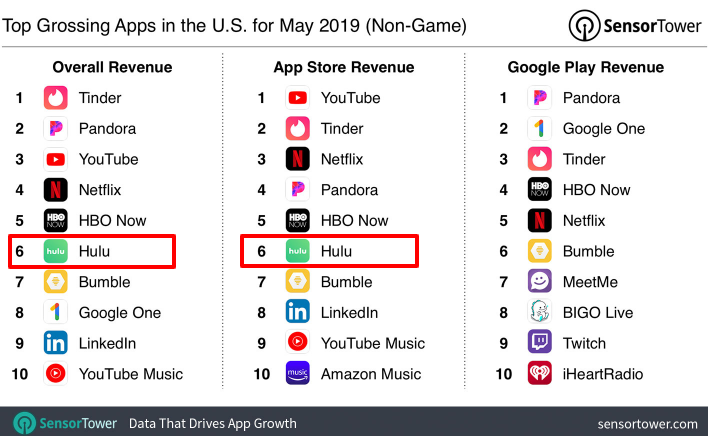 Hulu app is a great example of the live streaming app market. At first, Hulu was known as video streaming app. But after the recent “add-feature” in the form of Live TV streaming, it has managed to attract more subscribers to its app.

According to recent news on Tech Crunch, Hulu has grown to more than 28 million U.S. customers, including 26.8 million monthly paid subscribers and 1.3 million promotional accounts.

With the emergence of such a huge following, the best Live TV app brought in a new feature “Binge Advertising Experience” which tends to be less intrusive. Apps like Hulu should learn how to make a live video and TV streaming app engaging for users.

So, if you are having an idea to create a live TV app or want to develop a live video streaming app, take a moment! Firstly, understand the formula of success from the Hulu app’s strategies.

Let’s assume, the Hulu app as the cheapest hotel in town. The hotel has a variety of food, live food making, and at excellent rates for every individual. People are getting combos at the best rates at a satisfying quantity and quality. This builds trust and a concrete brand image of the hotel in the market.

Now, let’s understand the strategies of Hulu by keeping the hotel example in continuation.

The food in the restaurant is served right by the chef in the stipulated time and with fresh ingredients. The best live TV app for Android and iOS, Hulu, serves every online user with his preferred TV shows, videos, and movies. The timing is flexible and the mobile TV app is open for users 365 days in a year. 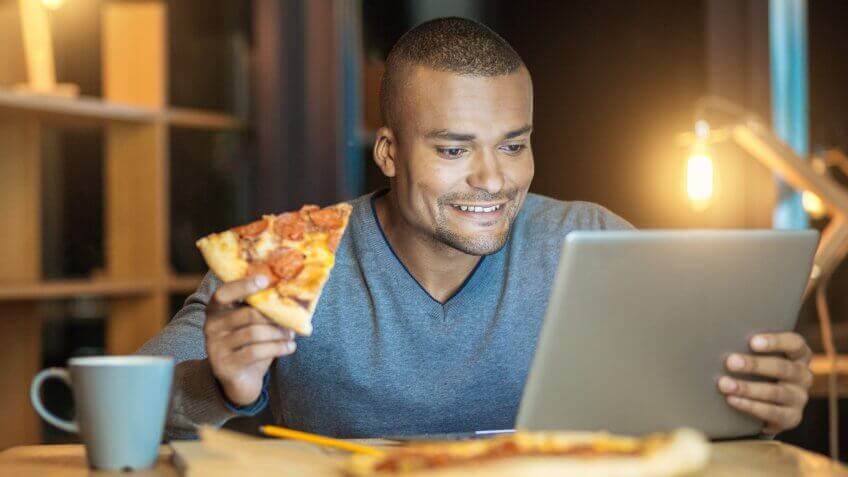 These binge watching apps are a kind of sizzling hot chocolate fondue, which please us in every bite. So, if you are pleased by Hulu app and want to create a live streaming app, go through successful features of video streaming app Hulu and consider this unique strategy in mind.

#2 A Food Platter With Everyone’s Favorite

Hulu app is a full platter with every favorite ingredient for online users. It recently cut the prices of its add on- feature to bring the new live TV app development as an update feature. The new prices as per imore.com for add-ons are as follows: 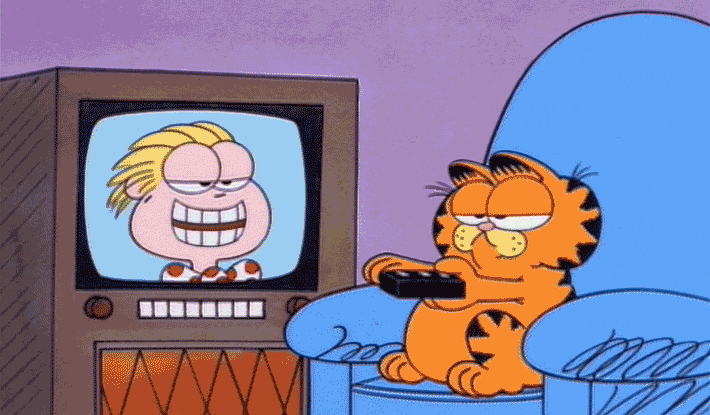 Hulu app has played a smart move by giving unlimited screens with a condition that it will work only on wifi and to the connected home devices. If the user goes out of the house, a maximum of three mobile devices can be connected without wifi. It is similar to the situation where, to avail discounts from the hotel, a user has to go there and dine. No food apps or free deliveries are available at their disposables.

If you are thinking about how to create money from live TV apps and video streaming apps? Or how does Hulu makes money? Read along with the very last strategy before we come to a conclusion.

“Everything comes at a price, nothing is for free.” When you are done eating at the hotel, you need to pay for whatever you have eaten. But for apps like Hulu and Netflix, for availing certain service, a user has to pay in advance.

For Hulu app, the combination of ads and subscription fees has done wonders. Through ad viewership as well as regular subscription fees, the app has managed to be a great success. Ad viewership brings new ad tie-ups. An exclusivity of getting featured in between a certain TV show, movie or video is a perk offered for the ad revenue generation. So, if you are looking for live tv app development, then start discussing your ideas with some top companies.

At Space-O Technologies, we have experienced mobile app developers to solve every query of yours. Developing mobile app with the seamless customer experience and unique features and functionalities is what we believe in achieving. So far, we have successfully developed over 3500 successful mobile apps with over 200 Android and iOS app developers.

Now, let’ chat more about it over a call. If Hulu app can be a success, your live TV app development idea can make it too. With some efficient features like live sports streaming (of all genres), not given by any of the giant platforms Netflix and Hulu, you can compete effectively in the app world. You might find it a silly thought but it is not so, a collection of cartoon series across the globe can also dethrone the leading mobile TV apps. For more such ideas, contact us by filling a simple form. One of our sales representatives will contact you shortly. Consultation is absolutely free of cost.

Uber for Lawyers: Don’t Miss to Include These 3 Significant Features While Developing Lawyers On-demand App

Create Your Own Spooky Halloween Apps‎ This Year