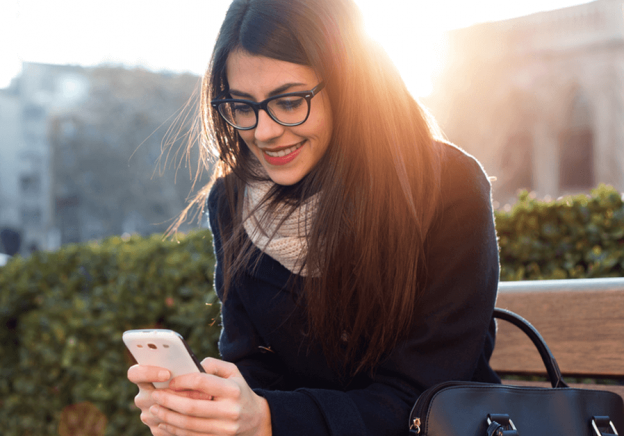 This story lies information for those newbies and entrepreneurs who want to create dating apps like Hinge, Tinder, and Bumble. We’ve rounded up three solutions by Hinge dating app that you can check before developing dating app.

Dating apps provide a new way to connect people who work or live close by. There are a number of successful dating apps like Tinder, Bumble, and Grindr. Now, Hinge is also on the list.

A new and standalone dating app called Hinge Matchmaker allows people in relationships to see which of their friends are on Hinge. It also makes recommendations by suggesting potential matches. Launched back in 2012, Hinge dating app was founded by Justin McLeod.

Tinder like dating app, Hinge is a form of social networking as it expands into new areas like friend-finding or professional networking, according to the report from TechCrunch. Hinge app is also gaining popularity like other social apps such as Facebook, Instagram, and Snapchat. It also embraces “stories” as a means of offering an angle into people’s lives, activities, and interests. Let us check out more about the growth of Hinge dating app. 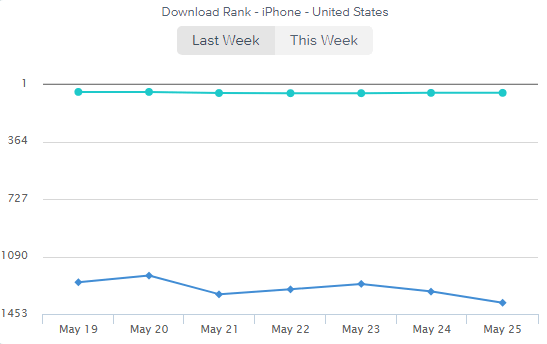 As you may know that most of the dating apps match as per users’ preferences, and then leave it up to users to initiate the conversation. However, Hinge, the dating app similar to Tinder, has completely changed the way how conversations on dating apps should be handled. So, there is an implementation of the new and usable feature that is called as “Your Turn”.

Well, this feature allows users to decide, regardless of gender, and then it reminds users when it is their turn to respond. In other terms, we can say that it is all about providing security to users in dating platform, which has been missed out previously. However, Hinge app provides solutions to users in a new and secure way.

Moreover, Hinge app helps users to reduce ghosting behavior on dating platform by providing solutions that actually work. Talking about the idea behind “Your Turn” feature, it emerged from focus groups, where app users told the company they did not always abandon users’ conversations intentionally. This is because that they simply lost track of people in their inbox, and they have just got busy and forget.

In a nutshell, we can say that this is one of the main things behind the popularity of Hinge, the chat dating app. 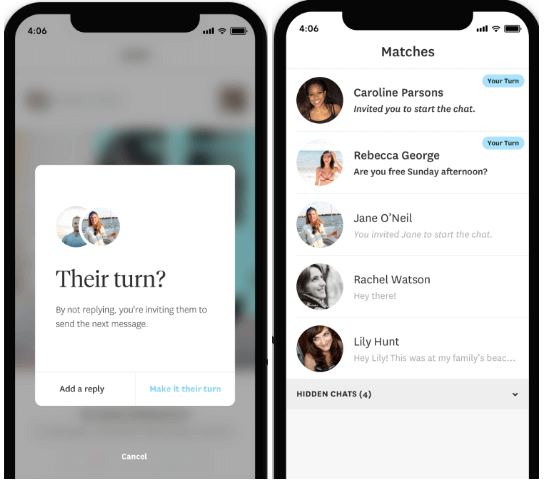 2. Introduce a Different Way of Dating

The company has analyzed that a lot of people felt like they missed out craze and users were no longer interested in the concept of dating. Apart from swiping right and left or swipe-based apps like Tinder or Bumble, Hinge app has introduced a new and different way of dating. It allows users to see which of their friends are on Hinge, and then give recommendations by suggesting the potential matches to provide a platform to build real relationships.

Also, the app gives recommendations for two users who can connect and even send an icebreaker message to start the conversation. There is also an option to take control of one specific friend’s dating life by locking profile that will allow the matchmaker to rotate through available matches for the person alone. 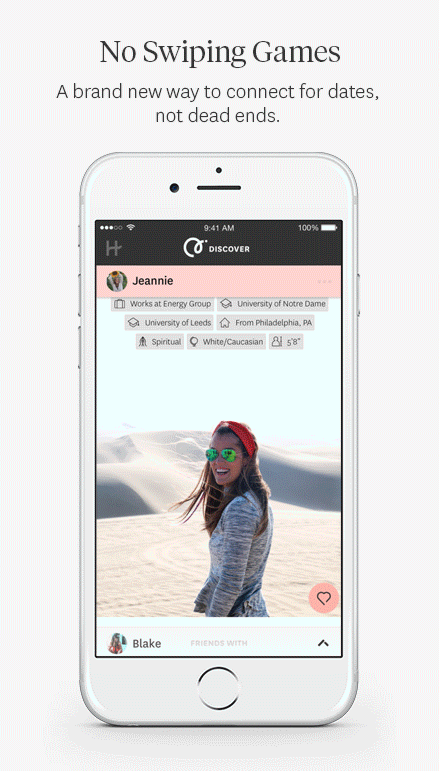 3. Improve The Concept of The Modern Dating 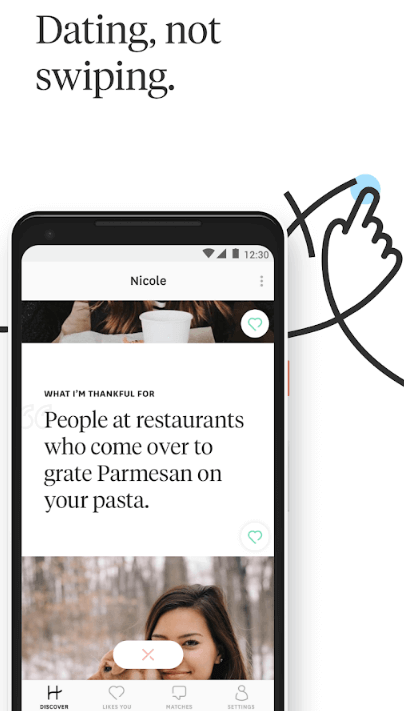 The app has analyzed the pain points of consumers that they were facing in the previous time. Other dating apps reveal the full list of users’ Facebook friends who are also using the same dating app. But, Hinge app has taken this into consideration and build the opt-out mechanism into the app, which prevents user’s profile from being shown to those playing matchmakers, only if the user chooses.

Instead, Hinge app helps people to find out real relationships. The app also moves away from the swipe-based mechanisms to focus on profiles that tell the story, and require a little more effort to create than just uploading the image. In addition, there is a number of filtering options and a number of usable features.

Above, you have just checked out unique solutions, which are provided by Hinge app to its millions of users. All top of that, it is important to provide solutions in terms of usability features, which can create value to users’ lives.

So, if you also have a dating app idea that can help people to connect and find the right match, then you can cross-verify your app idea with us as we are a leading mobile application development company, and our dev team has already developed over 10 dating apps with different features and functionalities.

Now, you might be getting some questions in your mind like how much does it cost to develop a dating app like Tinder, or Hinge, how to make dating app or how much money do dating apps make or dating app developers cost, then you can get in touch with us through the below-given form and one of our sales representatives will revert you as soon as possible. The consultation is absolutely free of cost.

Should you go for MongoDB App Development?

App Development for Private Social Network: Check Out 3 Challenges & Their Solutions That You Encounter While Developing an App like Nextdoor