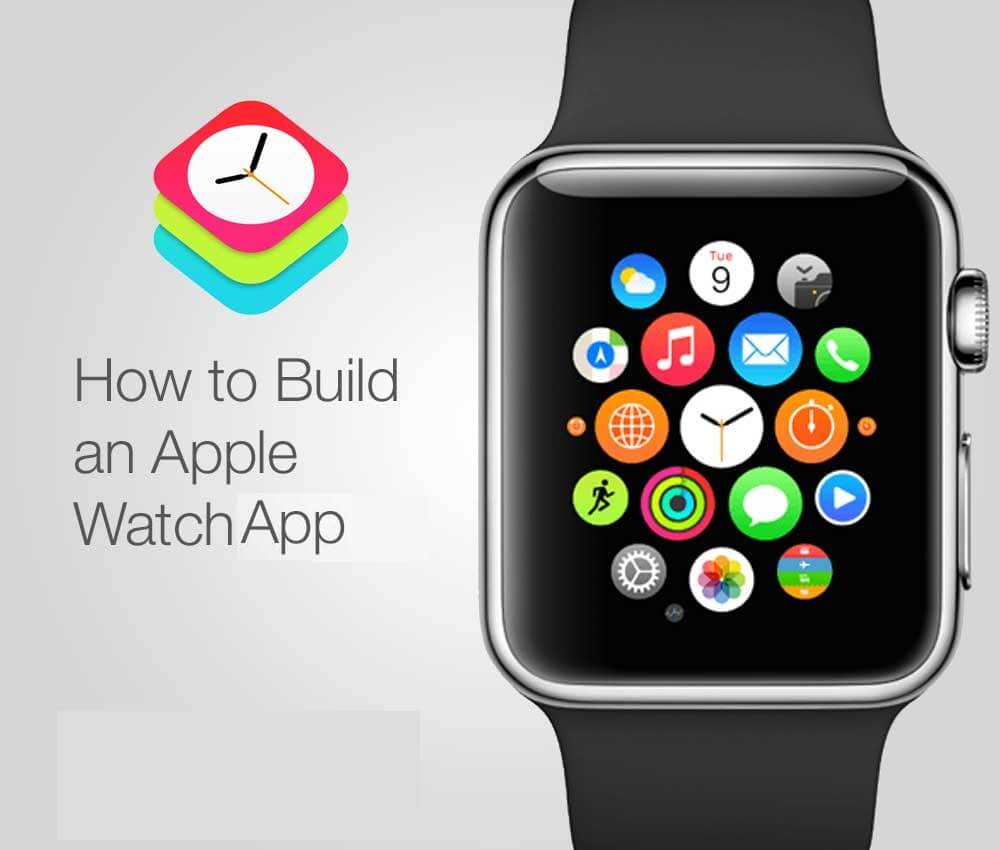 Apple Watchkit was first released on 18th November, 2014 along with the Xcode 6.2 beta. For now, there are three types of Apple watch experience you can build: Watchkit apps, actionable notifications, and Glances.

Today, companies are hurrying to build Apple watch app to get ahead of the pack and send signal to market as well as customers that the company is an innovator.

According to a report, Companies like MapMyFitness, Runtastic, and Nike have already arrived on the platform, but have not extended Apple watch support to more than 25% of their portfolios.

However, there are still many popular apps and games developed their Watch app to increase reliability for their users. And today, in this iOS Watchkit tutorial, we’ll learn how to build Apple watch app and obtain current location of device.

Before creating this demo, You must be ready with the system having iOS 10.0 SDK and Xcode 8.0.

WatchOS 2.0 is the minimum iOS version supported by this demo.

willActivate:  This method is called when watch view controller is about to be visible to user,
You should update label values, actions and anything else related to view elements. 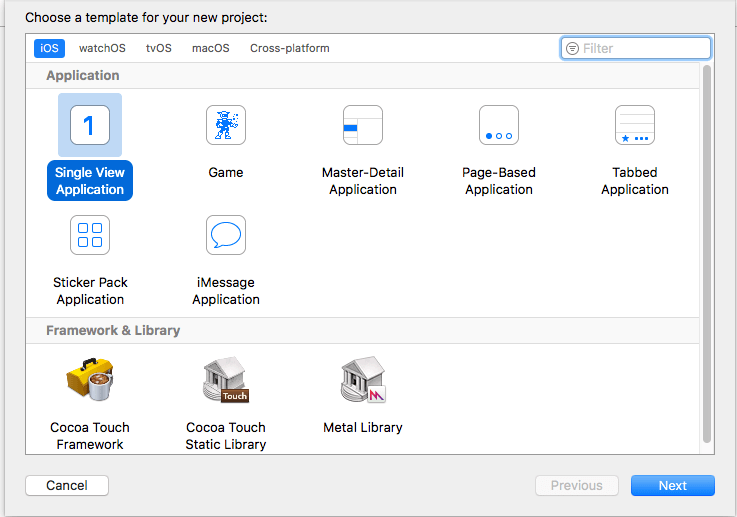 👉 Give you product Name and select language Swift in below screen press next button. 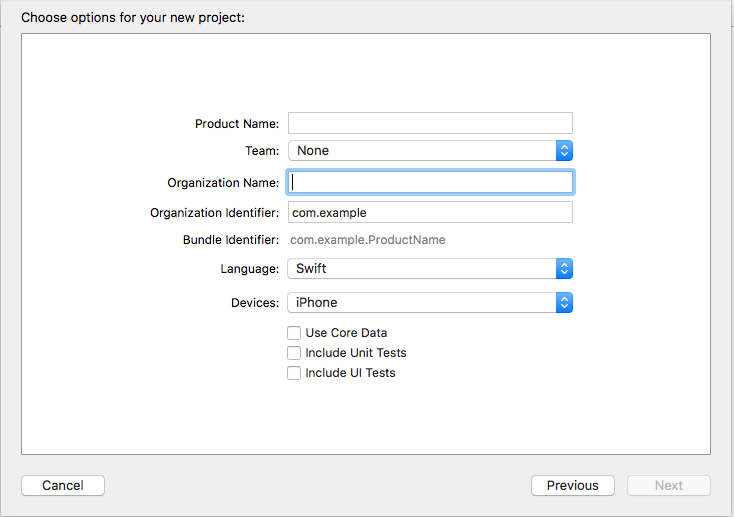 👉 Now you base Project is ready Next step is to click on File-> New> Target as shown in the below screen. 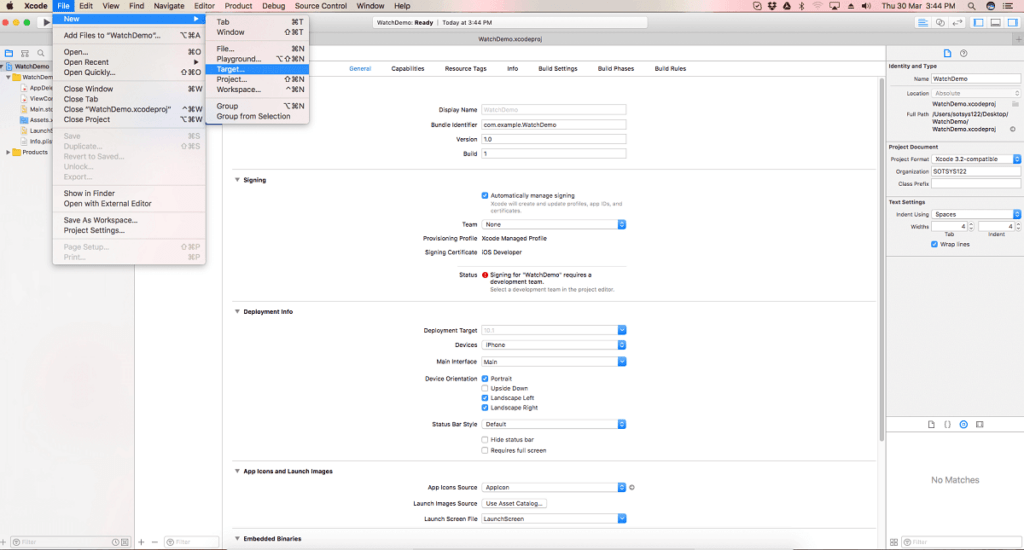 👉 Next, it will open one popup and ask you to activate the watch scheme. Select the Activate option.

👉 you have successfully created Watch kit extension this will create a group of file in your
File inspector as below Image. 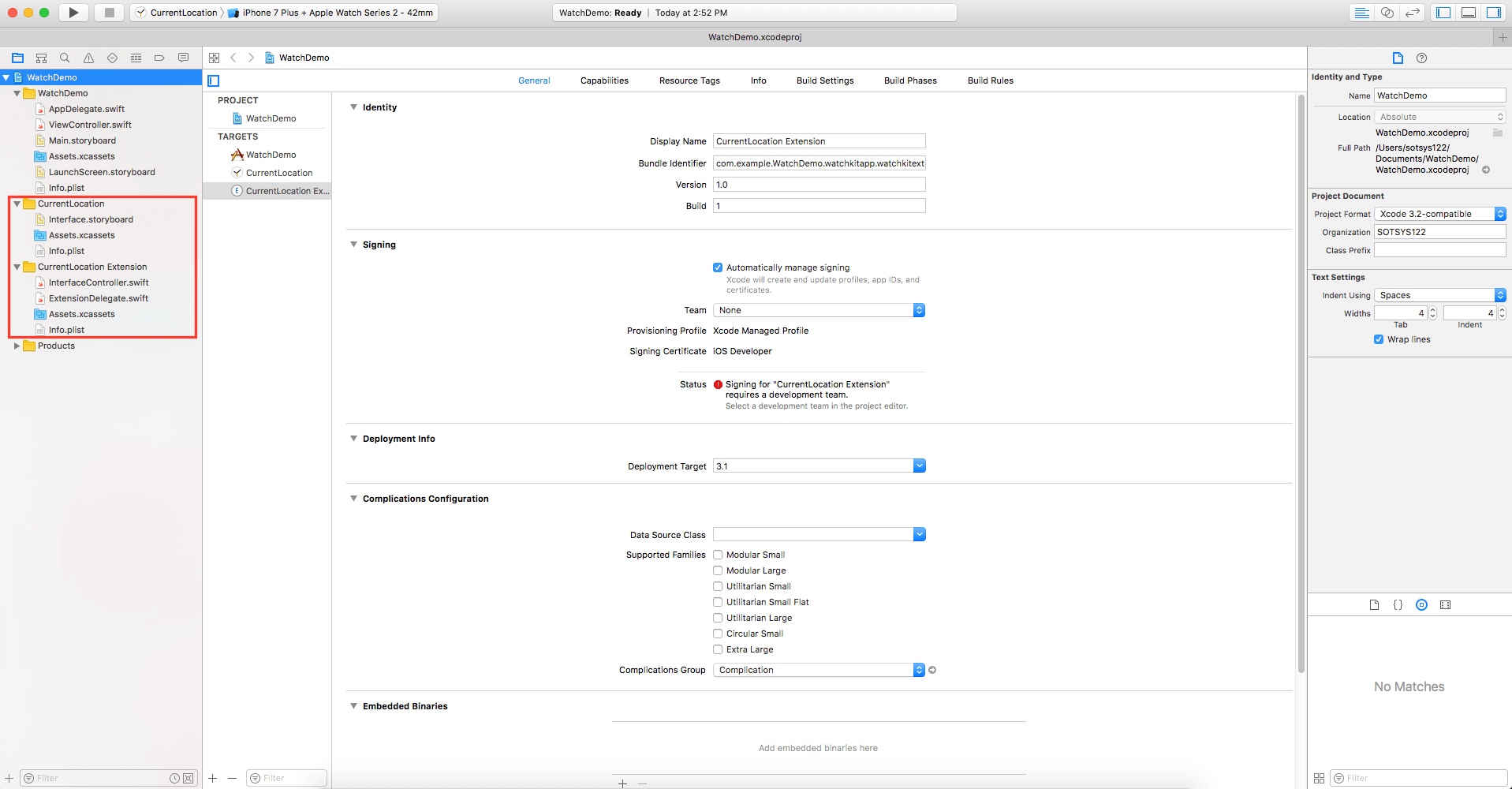 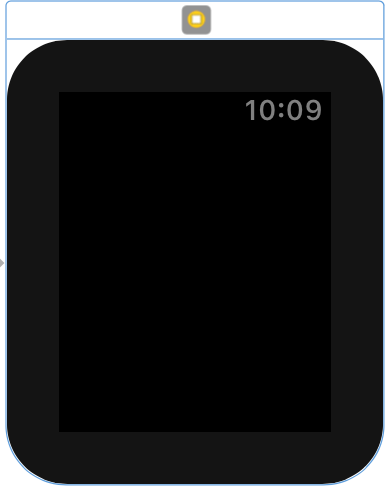 👉 Now drag a map from the object library to your watch storyboard, and add one button give name “Get Current Location” and two other Label one for latitude and other for longitude as shown in the below screenshot. 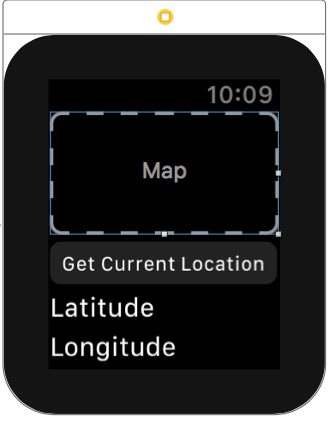 Similarly for both label and action for Button.

Here, the design work is finished in Storyboard.

Add Following keys into you Info.plist file of you iphone application and as well as under CurrentLocation Extension info.plist file :

Privacy – Location When In Use Usage Description : I need location

👉 Now run the app. This will show your design on watch simulator but it won’t show location pin while click on button. 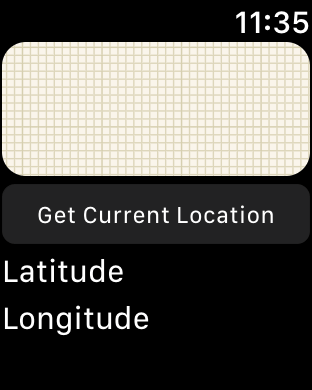 👉 Now, next step to get user current location.

👉 Add WatchConnector.swift file in your project and select watchDemo as well as CurrentLocation Extension as show in following screenshot (link of WatchConnecter file). 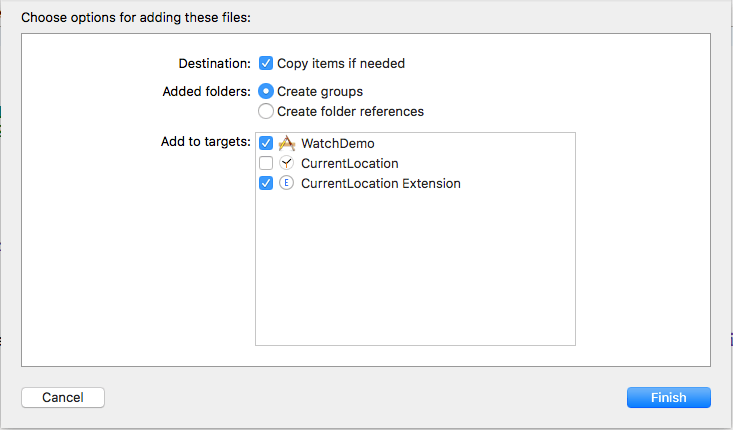 👉 Now you need to add coreLocation framework in your project.

👉 Now got to your AppDelegate.swift file import following framework.

👉 Inherit CLLocationManagerDelegate in AppDelegate.swift file and add it’s delegate method like below.

👉 Now, next step is to get latitude, longitude when click on get current location button.

👉 Now run the app in watch it will run your iPhone app in iPhone simulator as well
👉 After run app on watch open WatchDemo on iPhone Simulator and see there is pin shown on your watch app. 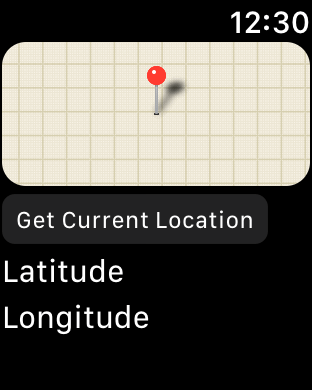 This iOS Watchkit tutorial has covered the basics of integrating Maps into Watch app and use it to get the current user location. But, the Apple Watch kit isn’t limited to this, you can also send actionable notifications or add Glances by developing a Watch app for your iPhone application.

Now, if you’re not aware of how to build Apple watch app, simply get in touch with a well-established iOS app development company and having experience of creating iOS watch app to get your own Apple Watch app developed.

In case, if you still have any query or confusion regarding the cost of making your own WatchKit, how long does it take to make an app, then you can get in touch with us through our contact us form. One of our sales representatives would like to assist you. The consultation is absolutely free of cost.