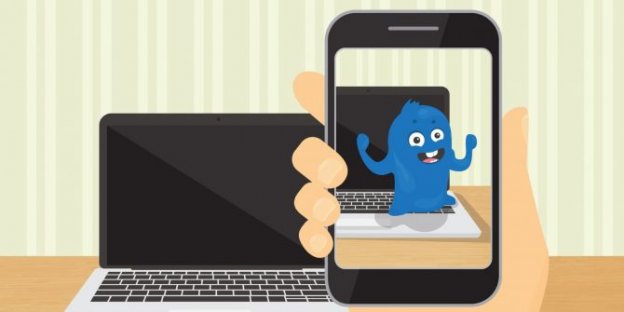 This blog contains a list of 7 best-augmented reality examples that have leveraged the power of new ARKit in the best manner. If you are planning to develop an Augmented Reality app using new ARKit, you can check out these 7 best examples before moving ahead.

Last year’s Pokemon Go craze might have cooled down, but the craze of best-augmented reality apps development is on a continuous rise, especially after the release of new ARKit and iOS 11. 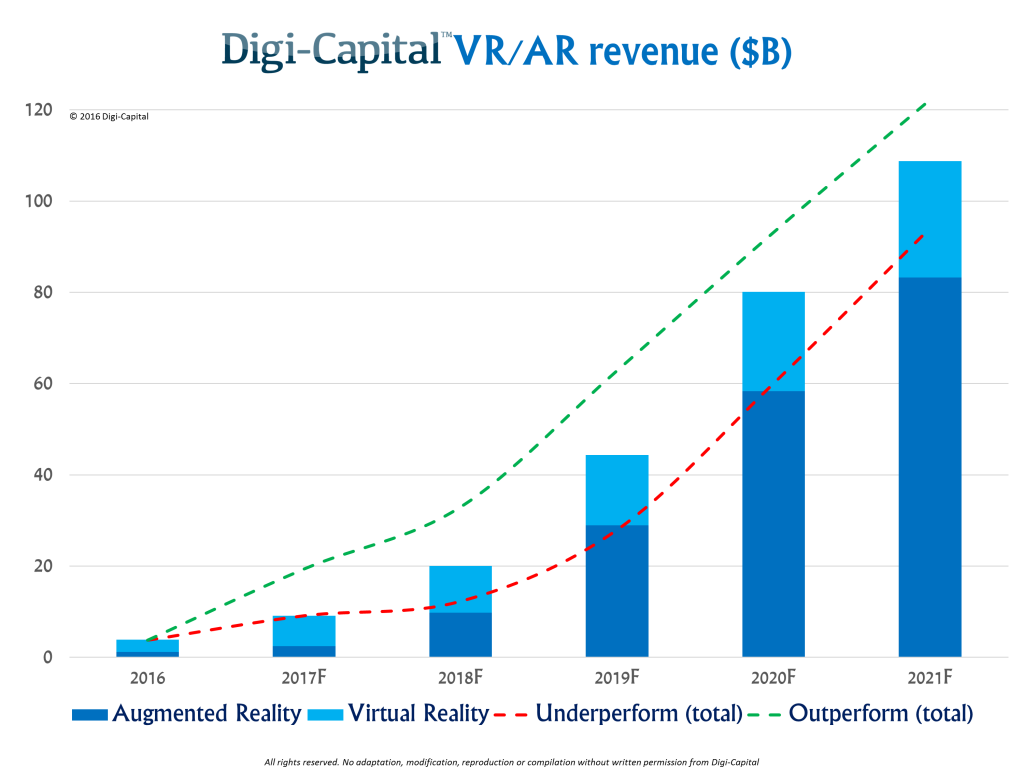 In fact, recent developments in technology such as Apple’s ARKit and Google’s ARCore have made this technology accessible using smartphones that led to the development of a wide variety of augmented reality apps.

In this blog, we’ve collected 7 examples of augmented reality with details of their successful uses.

The available selection of augmented reality apps is diverse, including both premium (paid) and freemium (free apps with in-app purchases). However, developing an AR app that is worth users’ smartphone memory and precious time is tough. In fact, only a few of them have been successful. So, if you’d like to create an Augmented reality app, make sure you’re aware of these most successful AR apps.

Also Read: How to Make an Augmented Reality App For iPhone and iPad.

In general terms, Apps like IKEA Place allows their users to put life-size 3D models in real-life environments with or without using trackers. More examples of such AR apps are Augment and Sun Seeker. But here, we’re going to talk about IKEA Place.

Furniture giant IKEA previously experimented with Augmented Reality development in its catalog apps, but the new IKEA Place app is a successful improvement, which took the advantage of ARKit to help their customers easily visualize how a furniture item from IKEA would look like in their homes.

Customers can scan their floor plan with IKEA Place app, and then select furniture design and drag & drop them using the smartphone.

Lately, tattoos have become a great way to immortalize something important to you right into your own skin. However, choosing the right tattoo is very important as results are going to be permanent.

InkHunter is the best-augmented reality app that allows its users to preview what a tattoo might look like on skin. The user can simply draw a simple marker on himself, point the camera at it, and InkHunter will show a dynamic preview of the tattoo design, with the ability to customize and rotate the design. Users, in addition, can also upload their own designs, apart from trying out the bunch of present designs.

AR MeasureKit is a utility kind of AR app. It might not be as flashy or fancy as other AR apps like IKEA Place or AR games like Pokemon Go, but AR MeasureKit does provide some reality handy functionalities, turning an iPhone into pocket measure tool.

As you can see in the above video, the app provides different measuring functionalities. The free version of AR MeasureKit lets you measure the length of surfaces, with a chaining tool for measure more complex lengths. But, users can unlock all other measuring functionalities such as AR marker pins, measuring angles, a person’s height, trajectories with $2.99 in-app purchase.

We’re all aware of the popular AR game Pokemon Go, which allows users to catch virtual Pokemon that are hidden throughout the map of the real-life environment. But today, we’re going to talk about another popular game – Real Strike.

Real Strike is a popular shooting AR game that is available only for iOS. The users can get a real-life shooting experience in the game and can also record their fights. In the game, there is a pool that has been polluted by nuclear waste and a group of pests is around the corner, so the users will have defended and stop them from infecting the earth.

Users can play the game by using their iPhone camera to scan the mark. The game also offers night and thermal vision goggles to get a clear view even in the evening time.

Some Statistics about Real Strike:

Wikitude AR browser is regarded as the king of all AR browser apps which, in a way, serves as the third eye of sorts. The app, along with its more than 35 hundred associated content providers, offers just about any geographically-relevant information which can be valuable for travelers.

In addition, the app also allows its users to find hotels or similar accommodations through TripAdvisor, Yelp, and similar platforms, with coupons and mobile deals.

6. Find Your Car With AR

Along with the direction, it shows the street address where users parked, how far it is and the date and time of parking. T

his AR-based application is most useful in places like stadiums, outdoor concert, malls, convention centers, and other crowded areas. Moreover, users can make use of it to look for seats in large theaters and concert halls.

Strava’s Fitness AR application allows users to explore Strava bike rides and runs in Augmented Reality. Users will get a beautiful 3D terrain map that is powered by Mapbox.

It is placed in the real world, so users of the app can walk around and explore their past activities, friends’ activities and browse the routes that build on Strava’s route builder.

Following simple steps, users can sign in with their Strava account and choose one of their recorded routes and bring-up the viewer. Moreover, this Fitness AR application will show the 3D map with a track over the real world.

If you liked these examples, do check out the benefits of augmented reality and 4 industries which are leveraging its benefits.

Augmented Reality is the technology that changed the face of Android and iPhone app development. AR adds digital images and amplifies views of the real-life environment, giving users more information about their environments. 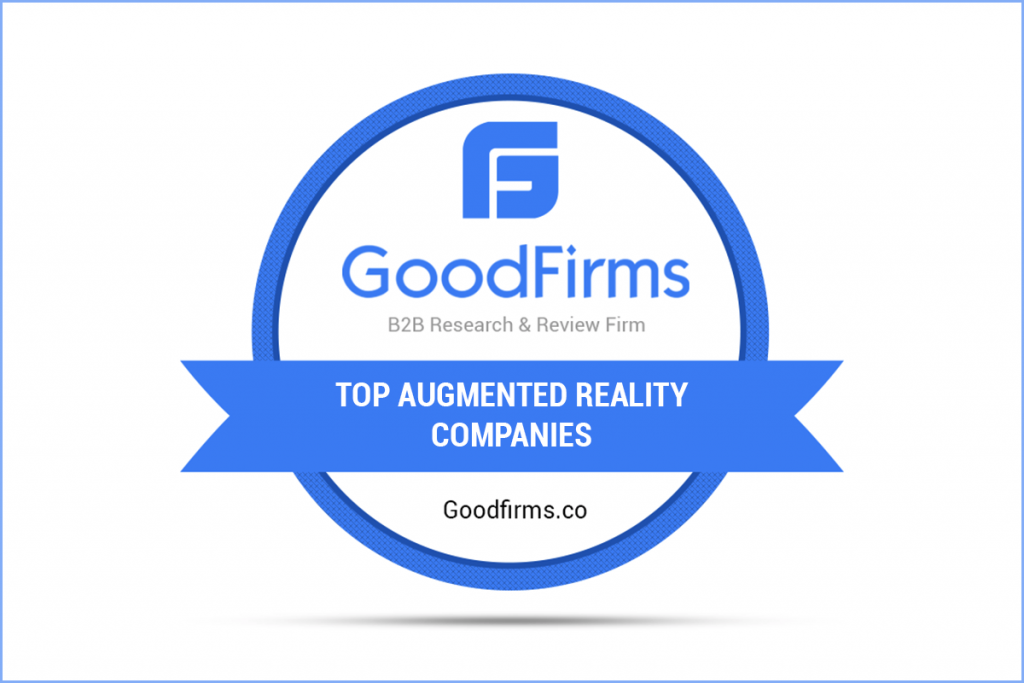 ARKit Tutorial: How to Make an Augmented Reality App For iPhone and iPad