5 Reasons Why iPhone App Owners Need to Upgrade Apps For iOS 11 As Soon As Possible! 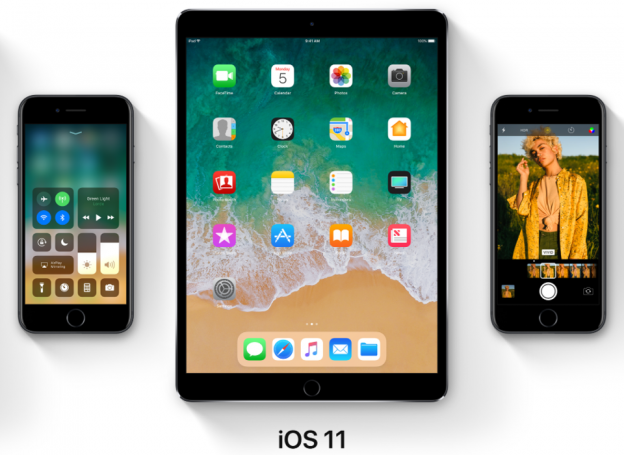 Who should read this blog:

iOS 11 has finally arrived and we’re more thrilled than ever. With so many add-ons, functionalities, features, and updates, iOS 11 have become the hottest topic of discussion in the mobile app market. And, if you own an iOS app or run a mobile app startup, then these new updates can really help you get more traction to your iOS app and make more money with new in-app purchases.

The new App Store in iOS 11 comes with improved discoverability for iOS apps. The iOS 11 also supports new ARKit to empower iPhone developers to create augmented reality apps. Although it’s not everything, there are many other features and updates that can help your app to offer richer user experience. And to tap the potential of all these features, you’ll need to upgrade your apps to iOS 11.

In iOS 10, we received many exciting new notification features such as the ability to create custom UI notification and even create content for download and display. These updates really helped iOS developers in creating better user experiences for iPhone and iPad apps. However, there was one thing that was still needed to improve – Privacy.

Now, with iOS 11, App owners can display customized content like ‘New Update’ or simply show app name like ‘iMessage’. This way, by supporting new privacy feature, App owners can respect user privacy, and at the same time, also improve the user experience of their iOS apps.

2 – The All New Drag & Drop Feature for iPads 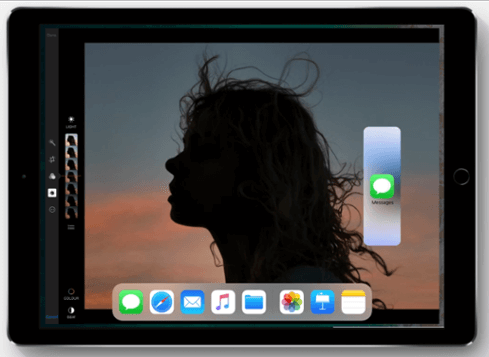 The iOS 11 has received a new Drag & Drop feature, something which was long-craved by the iPad users. With the new Drag & Drop interface, users can now transfer texts, photos, files, links, and much more between apps with easy-to-use drag gestures.

In addition, it also supports multi-touch functionality that enables many new options and tricks which App owners can update in their existing iOS apps. For example, iPad users can finally pull a link from Safari or Messages and send the link to a friend in Whatsapp or in any other application.

The new Drag & Drop feature can also help App owners to provide a rich user experience. This feature can be leveraged by iPad app owners to gain a competitive edge among their competitors. Although, App owners need to enable support for this feature when upgrading their apps for iOS 11.

If you own a productivity app such as sticky notes or reminders app, then you can especially benefit from this feature as it would allow your app users to easily and quickly access them to make notes.

In simple words, Human Interface Guidelines are pieces of information and advices which help iOS app developers to create a consistent user interface in their iPad and iPhone apps. These HIG guidelines are also known as standard practices to ensure a unified user experience throughout an iOS app. HIG basically consists of guidelines for gestures, icons, dialogue boxes, etc.

Every app owner as well as iOS developer knows that having an app consistent with the native UI of the device helps to provide a seamless user experience which increases its usability and effectiveness.

With the release of iOS 11, Apple has updated the HIG guidelines. So, if you, as an App owner, want to make your app’s design consistent with iOS 11 native apps UI, then you’ll need to make some changes in your code. But don’t worry because you can always hire iPhone app developer having expertise to make these changes smoothly. In fact, it’s quite beneficial for App owners as it can improve the UI/UX of their apps and in turn also improve the number of loyal app users. 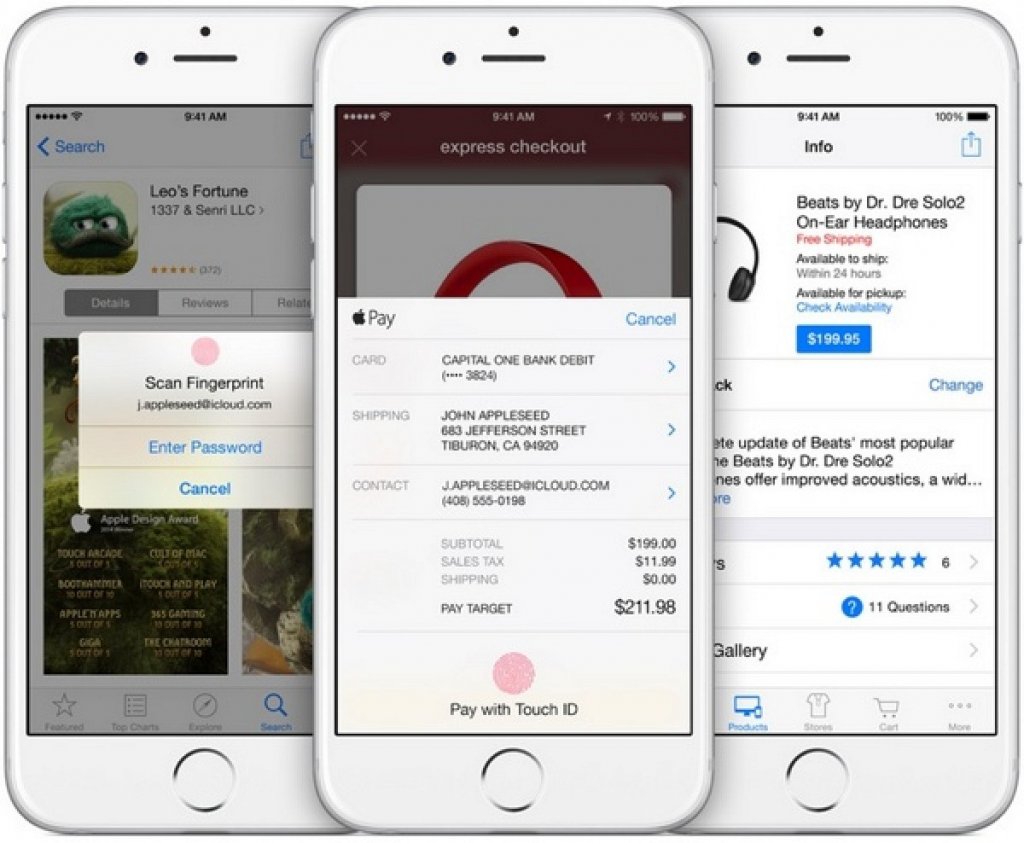 The most dramatic change in the iOS 11 is the revamped App Store. The new Apple App Store allows users to have a thorough overview of each app in the App Store. While in-app purchases is not new, but there is one new feature that could really be a huge impact.

In the new App Store, users can now make in-app purchases while downloading an app from the App Store itself. This has resulted in increased revenues for some apps. And besides, it also makes the purchases easy for the users.

Moreover, since users can now initiate in-app purchases from App Store itself, App owners will also need to make changes in their code to enable support for this. So, if your app has in-app purchases, then this may come as a huge initiative and might also increase revenues for your app.

While Apple initiated the 64-bit processor with A7 in 2013, but now they’ve put their entire focus on 64-bit. As you probably know that Apple has cut down support for 32-bit apps, so App owners have left no choice but to upgrade apps for iOS 11 or lose their entire customers/users.

But, on the bright side, the 64-bit apps are more efficient in terms of performance as well as memory usage, so by upgrading iOS apps for iOS 11, App owners can provide a better overall user experience throughout their app.

While iOS 11 has many new features, updates, and functionalities, but one of the major change is in the way apps will be rolled out. Yes, now there is slight difference as App owners can release their app in stages by using phased releases for automatic updates. With this new phased release feature, your app update will be distributed over a period of 7 days to your existing app users.

This new phased-release feature can be quite useful as it allows app owners to monitor changes and even pause the release if a bug is found. While it does not require any code changes, but it will affect how apps are beta tested and also released to a large audience.

How Space-O Technologies Can Help You

Space-O Technologies can help you build an iOS app from scratch and also upgrade an existing 32-bit iOS app to 64-bit app with an optimized performance, and also make it ready for the new iPhone X users.

Space-O Technologies can help to take your business to next level through Augmented Reality apps development. We can build AR apps from scratch for existing as well as new businesses by leveraging the benefits of ARKit.