Make Your Own Emoji App like StephMoji for iOS & Android 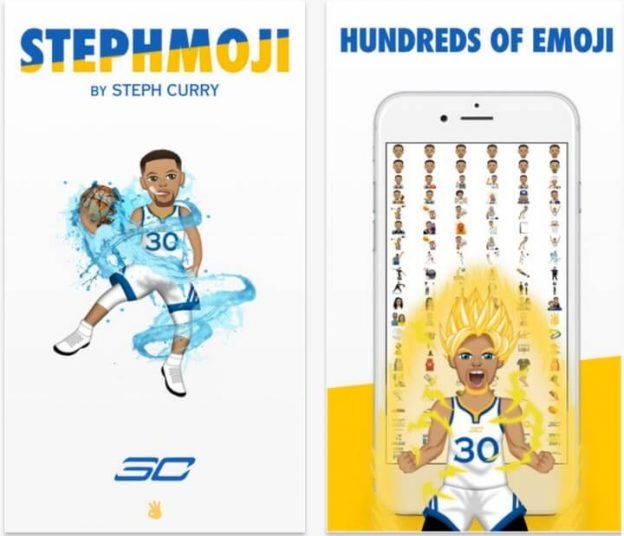 A couple of years back, emojis were used by teenage girls for chatting. Now, everyone is using it. Even, celebrities also have developed their own emojis apps for their fans.

Emoji is “a real-time emotional intelligence platform that decodes sentiment”. Emojis expresses users’ feelings more accurately than words. This statement is accepted by 84% of female and 75% of male. Check out this image. 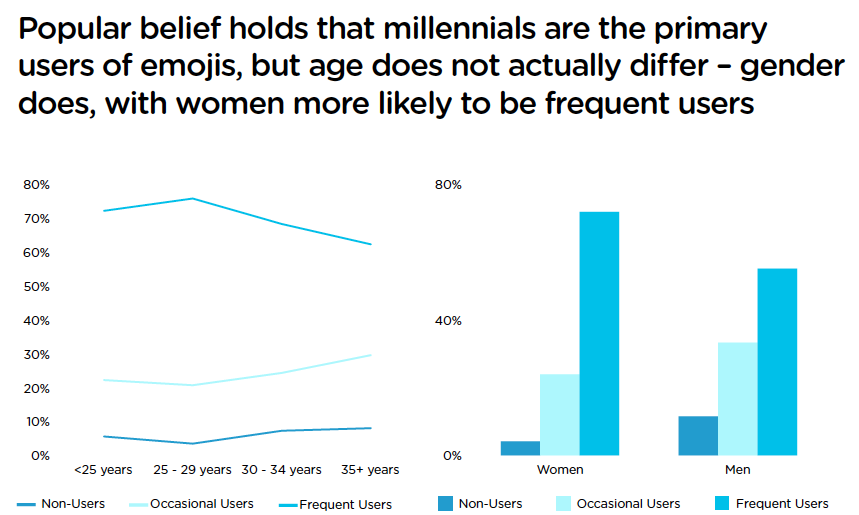 How to Make a Custom Emoji Keyboard for iOS App Like Muvamoji, Kimoji, and StephMoji

Muvamoji, an emoji app of Amber Rose, has earned over $2 million on its opening day. Muvamoji has more than 900 icons. Amber is confident that “the app perfectly reps her personality—from the big booties to the stripper pole.”

Download my official @StephMoji #emoji app for #iOS and #Android NOW!! The Link is in my bio #StephMoji #Sc30

Kimoji is also a successful and funny application launched by Kim Kardashian. Both the celebrities are confident about their success through emoji application. However, Stephen Curry, a popular NBA player (sorry LeBron), has launched the “StephMoji” app that becomes the best-selling paid app on iTunes, beating out Kim Kardashian’s emoji and the mobile version of Minecraft.

Stephen Curry has over 20 million fans on the social media, which is more enough to make the guard’s new app a top seller within 24 hours. If you are also a fan of Stephen Curry, you can download emoticon keyboard app for $1.99 from iTunes.

How to Make New Custom Emotion Keyboard for iOS app like StephMoji?

Creating an emoji app needs to hire best iPhone programmers. We have a team of dedicated iPhone developers, who already have developed Tunermoji application with 300+ tuner style emoji and stickers. This application works in all messaging applications across all devices.

Our dedicated team of iPhone developers has expertise in Swift, Objective-C, C++, C#, and Java programming languages through which they are offering services like Mobile Application Development, API Development, and Integration. Our dedicated mobile app development team created a new emoji iPhone app via the latest version of Xcode and compatible with iOS 6.

Create your own emoji app by hiring our iPhone app developers with 4+ years of experience. Our dedicated emoji app developers’ packages start from $2700 – $4200 for 160 hours of monthly development hours’ cycle that includes Project Manager, Developers, and QA.

How Technology and Mobile App Development Have Changed Our Lives?

What It Takes To Materialize Your Mobile App Development Idea? 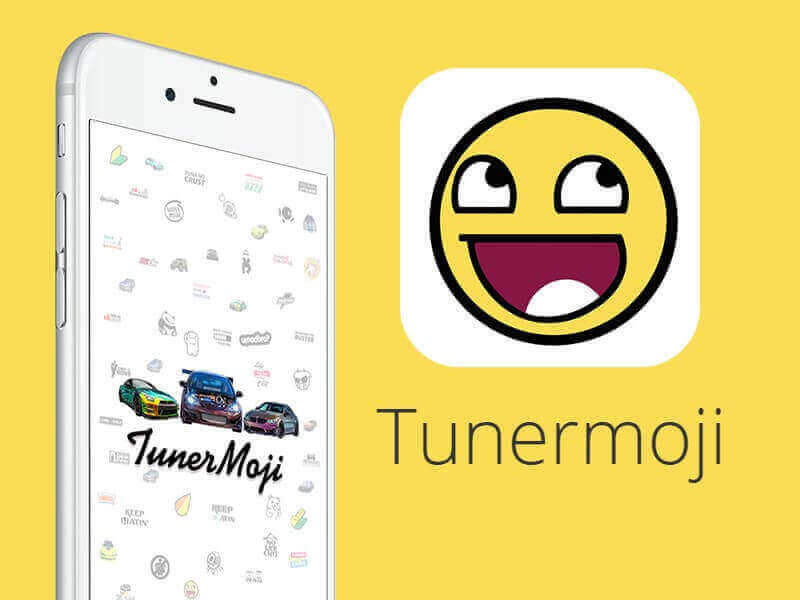