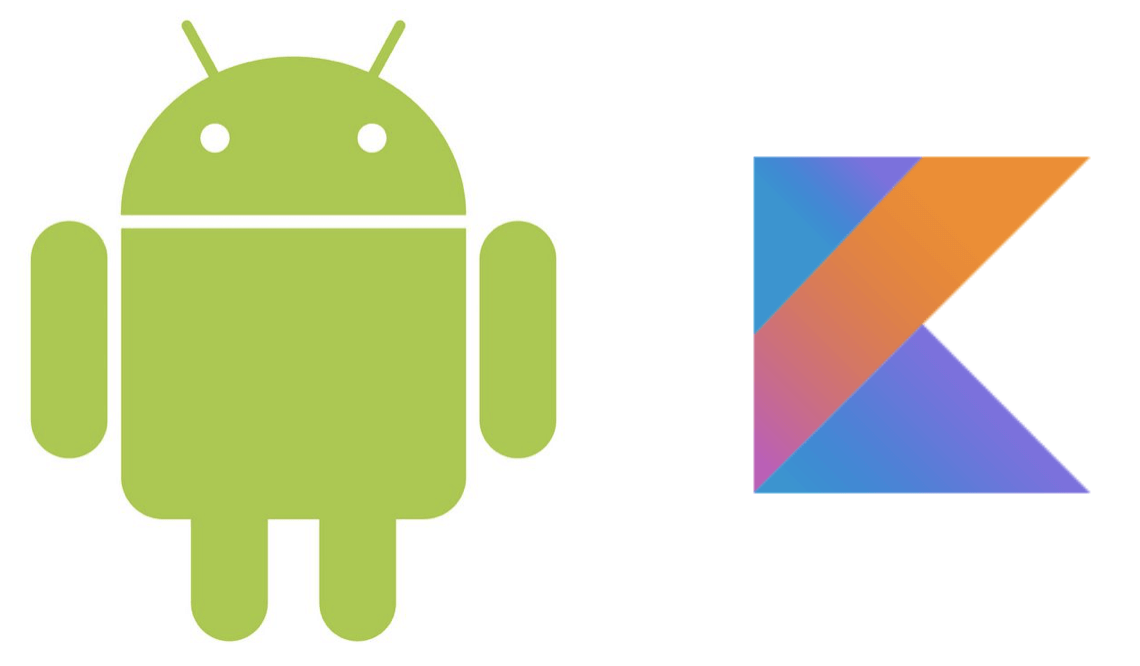 After Google officially launched Kotlin, an advanced programming language for Android development, a lot of developers started taking interest in this new language that allows them to save hours of development time.

Even, many developers have also started to learn about Kotlin open source libraries that help them build better Android apps than before. When it comes to talking about the Kotlin Android  libraries, they are like blessing for Android programmers, improving the productivity and making the overall code base more stable.

Currently, Android Kotlin libraries are one of the hottest topics for all the Android app developers as they want to explore different libraries so that they can to get huge help while developing android apps.

Recently, one of our Android developers worked on Android Kotlin project and tried his hands on different Android Kotlin libraries that helped him complete the project successfully.

Here’s the list of 8 awesome Android Kotlin Libraries that shared by our one of our Android programmers:

So, these are the top six awesome Kotlin Libraries that can help you with Android app development. Now, no need of developing everything from scratch as these libraries will help you to save hours of time that you spend on developing. Apart from this, you can also check out top android Kotlin tips to develop high-end android applications.

In case, if you have any query or confusion regarding Kotlin vs Java, Android development with Kotlin, library or your project, you can get in touch with us. We will get back to you with the right solution asap.