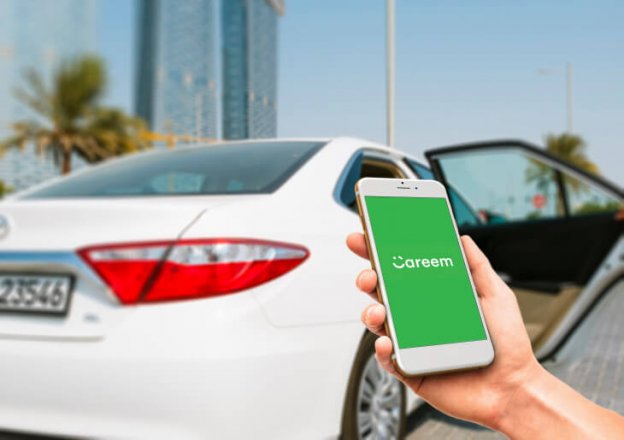 Searching for the best taxi apps like Uber for a ride in the Middle East?

A ride-sharing app like Careem, Uber and many others are cropping up, no matter where you want to reach on time. Modeled after Uber, Careem, a Dubai-based taxi service provider, is offering an application and website to the people to book a ride. So, if public transit just isn’t your thing, Careem promises “affordable, chauffeur-driven cars at the touch of a button”.

According to the latest report from Bloomberg, “Uber is in talks to acquire Careem, who is the principal rival in the Middle East.” In addition, according to the report from Crunchbase, “The Uber-Careem acquisition deal is reportedly in the works.”

According to one of the latest reports from Crunchbase.com, the Middle East ride-hailing company named Careem has secured $200 million in fresh funding from its existing investors including Saudi Arabian billionaire Prince Alwaleed bin Talal, Al Tayyar Group, STV and Japanese e-commerce company Rakuten. It is also expected that the company will raise more to finance expansion plans.  As per other news, Careem has just launched Careem REWARDS that is one of the biggest rewards programme in the region with over 33 million users.

Careem, a Cab Booking Mobile App, is The Uber of Middle East

Established in July 2012, Careem permits its customers to book a car for a precise time or order it on-demand through its mobile application or website. It’s MENA’s No. 1 cab booking mobile app for a safe, reliable, and affordable ride. On Sep 2013, Careen has funding worth $1.7 million by STC Ventures, part of Saudi Telecoms Company to expand its service. 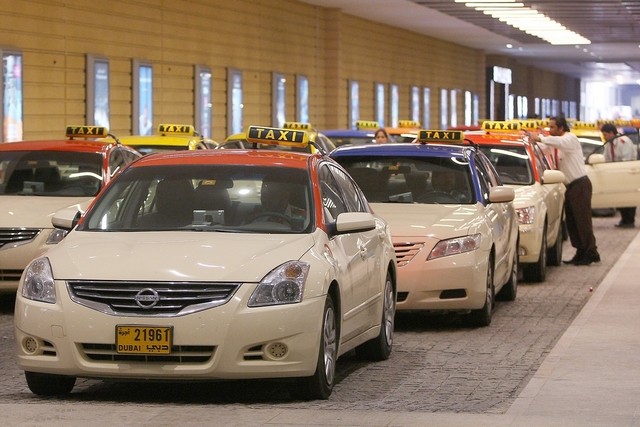 Careem, a cab app, allows users to make payment with credit card, offer receipts online and track their rides in real-time. Currently, the company has more than 1,000 cars across its network. After $1.7 million funding and $10M in December 2014, Careem got $60 million of funding from Al Tayyar, STC Ventures, Impulse (a subsidiary of Kuwait Investment Authority), Beco Capital, Lumia Capital and Wamda Capital to grow taxi business in the Middle East.

Till date, Careem has raised $49.5 million to expand its service to 26 cities, including Singapore, London, and Berlin. The expansion of Uber is controversial. The company entered into disputed in 2011 and 2012 with local transit authorities and taxicab commissions and companies in Chicago, Vancouver, San Francisco, New York, and Toronto over its licensing status.

After the issue has settled, Uber continued to grow at an astronomical rate that proves global demand for the model. Yet for Careem, the legal status isn’t an issue.

“We only work with drivers and cars licensed by the Roads and Transport Authority (RTA) in Dubai and the TransAD authority in Abu Dhabi. All are inspected on a regular basis by the regulators and insured as per regulation.”

Similar to Uber like taxi app, Careem doesn’t own cars, it has partnered with “close to 30” limo companies in the UAE, employing a total of 350-400 drivers across Dubai and Abu Dhabi. Smaller companies wanted to join Careem, as they are often under-utilized, and “30 to 50 percent of their time is spent sitting around”, said Olsson.

Comparing with other leading car booking service in the Middle East, Careem, an online cab booking app, is much affordable. Careem charges a minimum of 40 AED for on-demand limos while those who booked in advance to pay a minimum of 75 AED.

Users have to select their pick-up and drop-off location by using app’s built-in mapping system. The best thing about an application is it mentions the trip’s total cost so users either book immediately or schedule for a later time in the day.

Users also get to know about the drivers’ name and contact number along with the license number of the car. This application also sends a profile and photograph of the driver, who also called ‘Captain’. Other details include the car’s model, color and license plate. Customers also track the ride to update users.

Unlike Uber that has ‘cashless’ policy, Careem provides excellent and massive transport service and accepting both cash and card payments.

Earlier, Careem join hands with entertainer and offer 2 for 1 pack, in which users to book a ride with Careem within the entertainer app in Dubai, Abu Dhabi, Riyadh, Jeddah, Qatar, Bahrain and Kuwait. In addition, Careem users will receive a 25% discount on Entertainer products, while those using the offers app can get 20% off three upcoming rides. 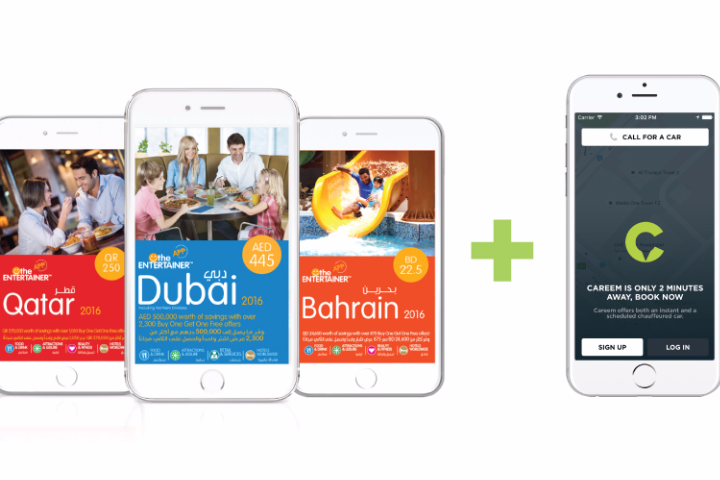 Developing on-demand taxi application requires app developer’s help. You can hire full-stack developer to create Careem app. We develop such type of app that works on real-time and has integrated with the payment gateway to make payment.

Our mobile app developers build two types of Online Taxi Booking app, i.e. Passenger App for booking and Driver App to accept a request of a ride. We offer affordable development cost for Careem like App. The platform plays an important role in calculating hours required to develop an application.

Bhaval Patel is the director of operations at Space-O Technologies. He has over 15 years of experience in business management and sales. He has expertise in the taxi booking app solution and under his guidance, Space-O has developed 50+ Uber-like taxi apps on both iOS and Android platform.

Uber for Kids: 3 Important Solutions of GoKid (Rideshare App) to Be Considered During Carpooling App Development

Uber for Haircuts: Keep an Eye on These 3 Important Solutions While Creating On-demand Apps for Haircuts