According to LinkedIn, the average salary of iOS app developers in the United States is $1,10,000 per year. This is a huge number. Isn’t it? 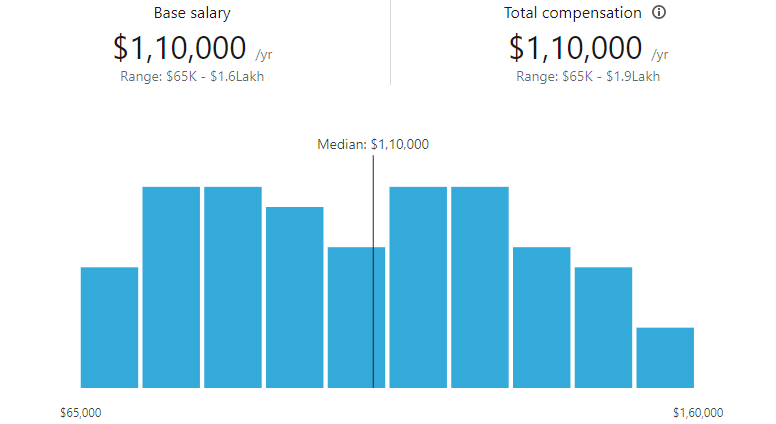 This opportunity opens the door for everyone who aspires to be an iOS developer. However, to follow their dreams, one needs to know about the top iOS development tools for building mobile apps.

Additionally, tools help in simplifying the integration process with backend services. It ensures a visual development environment and provides support in the iOS app design workflow.

Validate your app idea with our team of expert iOS app developers.

Now let’s discuss the top tools that you can consider while developing iOS apps. We have mentioned the top 5 tools based on their ratings, price, and best reasons to choose the right app development tool.

Xcode is the official IDE of Apple to develop software for macOS, iOS, iPadOS, watchOS, and tvOS. This is the perfect choice to develop apps as it also helps publish the app on the Apple App Store.

Xcode has a text editor, a compiler, and a build system to build an iOS application. Moreover, it helps iOS app developers in writing, compiling, debugging, and publishing the app.

AppCode IDE is the first choice of Apple developers if they want to build iOS mobile apps using various programming languages, like Swift, Objective-C, C, and C++. It becomes easy for developers to automate routine tasks like locating and fixing errors.

It is a smart IDE that helps to simplify the code management tasks so that developers can save more time. AppCode is built on the IntelliJ IDEA platform. It is used by installing plug-ins or writing own plug-ins.

The Transporter tool helps in uploading your content directly to Apple. Being a developer, it becomes easy for you to send apps, music, TV shows and movies, or books on the various Apple platforms.

You can distribute your content on the App Store, Apple Music, Apple Books, or iTunes Store. However, you will be required to have an App Store Connect, iTunes Connect, or an encoding house account.

iOS app developers use Simulator to prototype and test their iOS mobile applications during the app development process. It is also a part of Xcode installed tools that run on Mac for simulating iPhone, iPad, Apple Watch, or Apple TV environments.

CocoaPods is a dependency manager for Xcode projects. You can use it for third-party library integration as it has over 83K libraries and is used in over 3 million apps.

The dependencies for any project are specified in a single text file that is known as a Podfile. CocoaPods will help you to resolve dependencies between libraries and fetch the resulting source code. Later, CocoaPods will link it together in an Xcode workspace to create an iOS app.

Now, we will discuss some commonly asked questions related to iOS development tools. Let’s have a look at all the Q&A one by one.

Have an iOS App Idea?

Discuss with our expert team of iOS app developers. We have successfully developed over 2500 iOS apps.

How to develop iPhone apps?

How to select the iOS app development tools?

Which are the other best tools to develop iOS apps?

We hope now it would be easy for you to develop iOS apps using the right application development tool that perfectly fits your requirements. However, ensure you have checked the features, prices, ratings, and purpose while choosing any tools.

For more guidance on building an iOS app, you can contact our experienced iPhone app developers, who have developed over 2500 iOS apps for different clients. Our clients range from small start-ups to large enterprises across various industries.

You may want to check some of our best-developed apps: