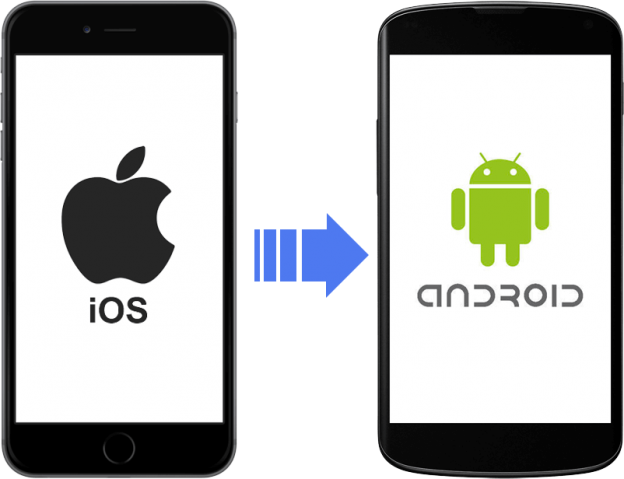 Research has shown that iOS apps generate an average of 75 percent more money than Android apps, despite Android’s Google Play Store roughly has twice the number of apps downloaded. As a result, when going to market, many companies release their app for iOS first. Nonetheless, with the smartphone and tablet market firmly a two-horse-race between Apple and Google, any company serious about their mobile app presence should have an Android version. This begs the question: How do you create an Android app from an iPhone app?

The Challenges Involved in Porting an Application

Despite obvious similarities between the two platforms, it’s not an easy task for an Android app programmer to port an app from one to the other. Much of this comes down to fundamental differences in the way each platform is architected, and the visual interface each display.

The biggest difference between the two platforms is the fundamentally different design architecture behind each one. Apple is well known for tightly controlling the App Store, and which apps make their way onto it. In contrast, Google’s philosophy is much more open, allowing developers to modify the source code, upload apps directly to a device and push the envelope of Android’s functionality.

While developing iOS apps using either Objective-C or the newer Swift, the majority of Android application development is done in Java. That’s not to say that some elements of code cannot be reused, especially underlying, basic C code. But large portions of the code will have to be ported to Java while developing apps for android. 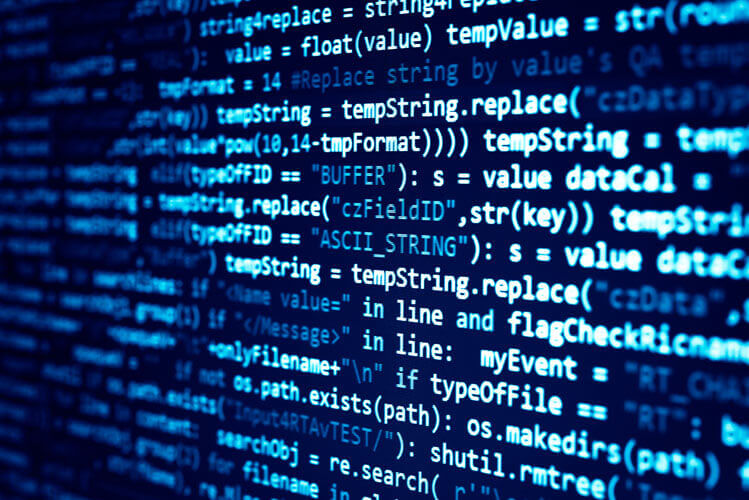 Since compiled Objective-C/Swift code runs faster than Java, Android developers may find performance bottlenecks that were not previously there and must now be addressed.

Another factor to consider is interface design. Google, like Apple, has a preferred design aesthetic outlined in its Material Design principles. While Google does not enforce that aesthetic, Android users nonetheless are accustomed to a certain look and feel, and any app being ported from iOS should adopt those design elements.

One of the single biggest challenges in porting an iOS app is the fragmentation that exists on the Android platform. Because Apple tightly controls the hardware, software, and developer tools that used to create and run iOS apps, developers have a limited number of screen sizes and OS versions to worry about.

In contrast, Android application developers have to contend with devices that range from small budget smartphones to phablets and full-blown tablets. In addition, because cell providers and device manufacturers can modify Android for their customers, there tends to be software fragmentation, as some users are slower to update to new versions of Android.

How to Port an App to Android

Due to the difficult nature of porting an app, time should be taken to properly plan out the process.

With careful thought and planning, you can port your iOS app to Android and benefit from an even larger base of customers. In case, if you have any query or confusion related to Android app development services, get in touch with us through our contact us form.

Author of this article:

Michael is a content strategist at Fueled. He spends his time exploring and writing about captivating new technologies that help people make better apps. His work has been published on various technology blogs across the web.

How to Implement Android EditText For Creating App User Interface

How to Develop a Mobile App like Chrooma Keyboard?