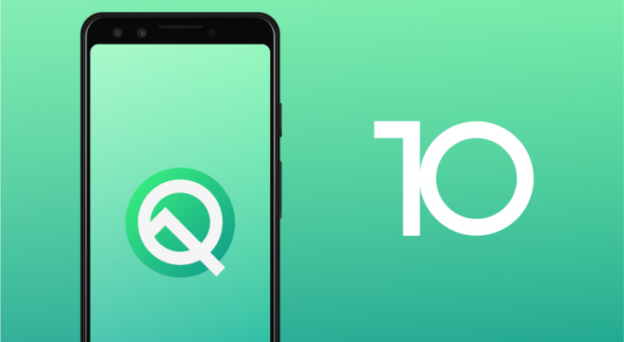 With every new major release, Google tends to bring new features and functionalities to Android. With evolving technologies and increasing security concerns, if you are tech enthusiasts like us then you must be having questions on your mind. What does the latest Android 10 have in store for us? What are the major Android 10 features? Does the new Android 10 improve my privacy and security issues? Worry not, we have the answers to all your questions, and we have shared them in this blog for you.

From Cupcake to Pie, if there is one thing that Google never changed was the sweet naming convention. With endless options for desserts from P, Android Pie was released in the summer of 2018. But then came the real challenge, and this was bigger than the problems Google faced with searching names for Android N and O.


What will Google name Android 10?

Would it be quince tart? Quick bread? Or will they opt for something savory, like… quiche? Perhaps… quesadilla?

Breaking the hopes of many Android enthusiasts (and dessert enthusiasts), Google announced on August 22nd, 2019 that Android Q will be Android 10. It’s possible they couldn’t find a name delicious enough, but the reason they stated for was that feedback from showed them the names weren’t always understood by the global community.

Let’s dive deeper into this update, shall we?

Google released the first beta version under the name Android Q on March 2019, exclusively for its Pixel phones. In total, six beta versions were released over a period of months before they announced the name in August. They finally rolled out the official release on 3rd September 2019 for supported Pixel phones. Third-party phones like Redmi K20 Pro and the Essential Phone also received an update on the day of release in selected markets. 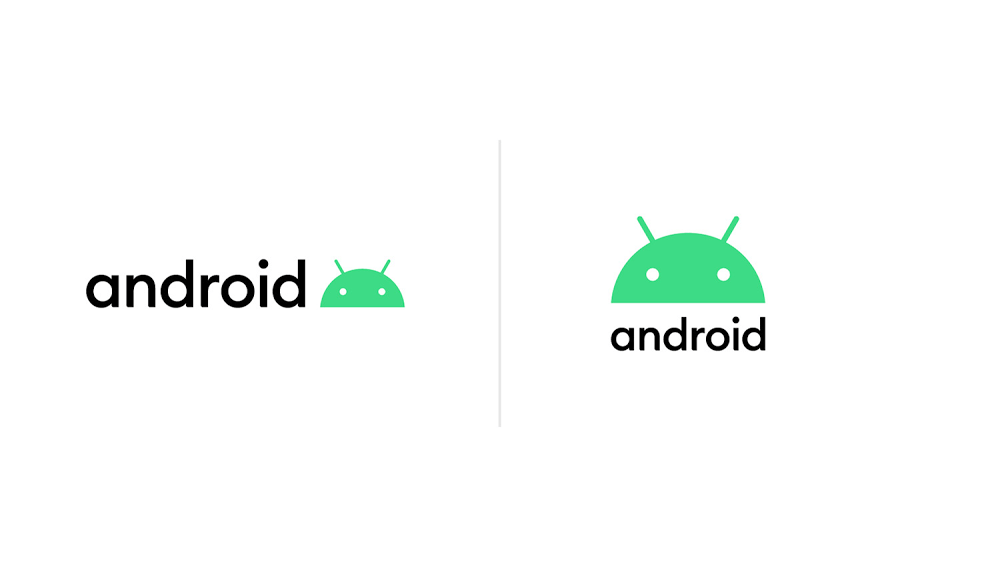 Android has evolved as a brand, with the last rebranding done just 5 years ago in 2014. They had updated their logo and brand colors and this year, they opted for a more modern look.

The logo now features just the head of everyone’s favorite bugdroid rather than its complete body. Google also changed the text from green to black, stating that people with visual impairments found it difficult the green to be difficult to read. They came up with a new set of color combinations to make it look better. 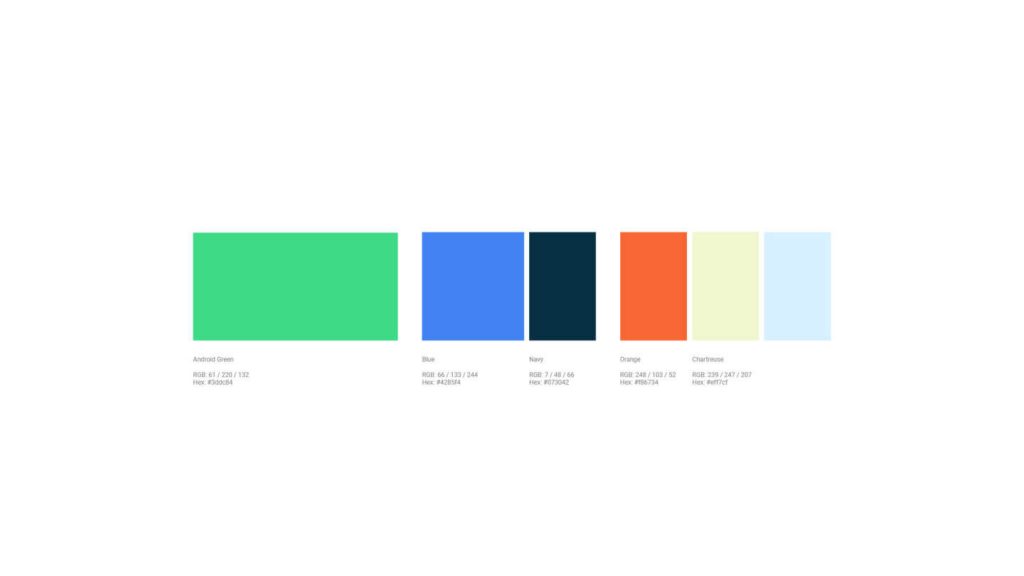 What’s New in Android 10? Top Android 10 Features To Look Out For

Android 10’s Smart Reply suggests actionable functions. If somebody sent you an address, you will be able to click on it to open it in Google Maps. A video? Open it directly on YouTube and start streaming. Without the hassle of copy-pasting, Google aims to make our lives simpler.

According to Android, a dark theme was the most requested feature in phones. With the benefit of saving battery, the dark theme just looks better and core Android developers finally seem to relent to the demands of people. Users can switch between system-wide light and dark mode any time they want or they can set times for switching the mode of their phones.

Fluid, easy-to-use gestures is one more benefit that Android 10 users will get over Android Pie. With gesture navigation and simple swipes for every action, users won’t feel like going back to buttons, visible or otherwise.

This will be available in the coming fall, and will first be launched in Pixel phones. Using Live Caption, users will be able to automatically caption videos, podcasts or audio messages with a single tap!

Users will have the option to share their location only when they are using a particular app. They will also get reminders if an app is using their location in the background without permission. Users will be able to choose whether or not they want to continue sharing their location with the apps. We believe that this will definitely improve security and privacy to a better extent.

To enhance privacy and accessibility, Google will now provide users with all the privacy settings in one place. Important controls such as web and app activity, ad settings, and others will be grouped together under the new Privacy section in the settings.

If there is a bug in the Android system update, we usually have to wait for a new update to get important security and privacy fixes for the same. However, Android 10 doesn’t work like that. Users will be able to download the security fixes just like they download apps from the Play Store. Hence, the new Android 10 will be more secure and help people get instant privacy updates rather than making them wait for a full OS update.

With push notifications being used by practically all the apps, the average smartphone user gets about 46 notifications per day. With this Android 10 feature, users will have more control over the number of notifications they receive and the time at which they receive them. It allows people to just silence the notifications for a given period of time, ensuring that you don’t receive unwanted notifications on the screen, and your phone doesn’t vibrate or ring either.

With Family Link in Android 10, which is already a part of many Android 9 phones, it will be easier for parents to control certain actions in their kids’ phones. Users will be able to set digital time limits, restrict certain actions and other functions to provide a better and safer digital experience to their kids.

Other than this, Digital Wellbeing also includes the new Focus mode to help users focus even when they are not completely out of touch. Users can select certain apps to stop notifications from them when they are working to avoid getting distracted by news or emails.

Background apps will have restricted access, such as being unable to use location in the background without permission. These apps will also be unable to start running in the foreground on their own. The new Android 10 will also allow limited access to non-resettable devices.

That being said, those were some of the major features in Android 10 that users should look out for. Other than the Android 10 features mentioned above, this update will also have added support for foldable phones, notification bubbles, and better support for biometric authentication in apps.

And while we are sad to bid goodbye to the sweetest names for the next Android major release, we are also excited to work on the new Android 10 soon.

So are you planning to get an Android 10 app developed or want to update your existing Android apps with Android 10? It is important to follow the correct Android 10 mobile app development process to ensure the best quality apps that are in sync with the new release. This helps you provide the latest and the best to your users.

If you have any query or confusion related to Android 10 features integration, how to hire app developers for your Android project, how to create an app, feel free to fill up the Contact Us form at the end of this blog. Our Android app expert will get in touch with you to help solve all your queries and discuss your requirements for Android 10 mobile app development.

In the meanwhile, while checking your phone every 10 minutes to see if Android 10 is available in your phones, you can scroll some of our successfully developed Android apps.