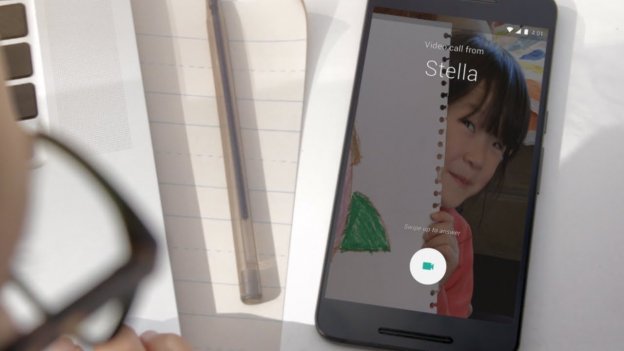 Recently, Google has launched a new video conferencing app called Meet, which is designed for HD video meetings. The mobile and web application appears to be the latest addition in the Google’s products G Suite. Although, the product page on the G Suite website in the app’s description page on the App Store is not live yet.

On the other hand. the website meet.google.com is up and running. The Google Meet website resembles the landing page for Hangouts, but it’s without the option to place a phone call or start a text chat. Instead of this traditional way of video conferencing apps, Google Meet allows you to enter a meeting code to join a meeting.

Based on App store’s detail page, Meet is developed to serve as a business-friendly alternative to Google Hangouts, the consumer-focused messaging app for voice and video.

Meet, just like Hangouts, also offers group video calls, but with an expanded capacity. Unlike Hangouts, Meet supports high definition video meetings with up to 30 participants.

Furthermore, the app also includes features to make it easy for accessing calls while on the go. Participants can join a meeting with just a click and integrate Gmail and Calendar for G Suite users.

When you launch the app, it will display a list of your scheduled meetings with their details such as subject, list of attendees, location, and more. To attend the meeting from your phone, you just have to click on “green” button which will launch the video chat interface.

While Google has not yet announced Meet’s official launch, but it did note a team-friendly version of Hangouts back in September. Moreover, the app didn’t have the Meet branding back then, nor was it publicly available as Meet is now.

Similar to Google Hangouts, Allo, and other messaging apps, Entrepreneurs have already started to put their feets into video conference mobile app development. In fact, the main functionality in messaging apps is their ability to send and deliver a message to a recipient.

While it’s unclear if Hangouts will eventually be shuttered or will it remain consumer targeted version of voice and video conferencing app service. Although, Google has pulled back the app from App Store and not responded to any questions.

Car Sharing Apps Are Disrupting Car Rental Industry: 4 Core Features of Getaround (Peer to Peer Car Rental App) That Valued at Over $1.5B

Want to Develop Ride Hailing App Like InDriver? Consider These 4 Features to Make Your Taxi App Successful like InDriver