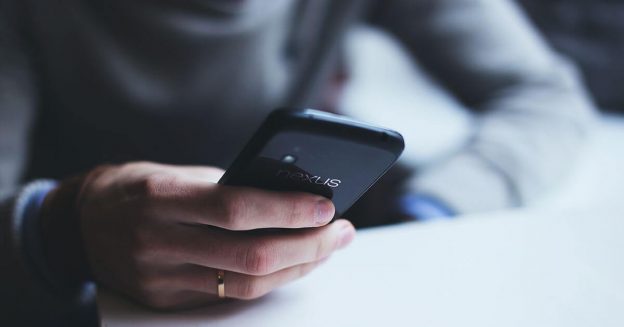 Are you planning to release a new version of your app? If it is so, you might be feeling exciting, right?

But what if you come to know that your app users are not happy with the new version of your app due to performance lapses or bugs?

It will be problematic for you if the latest update of your app is terribly flawed and blowing up your users.

So, this is the reason why Google has introduced staged rollout that allows businesses to steadily release a new version into the market, discovering the bugs and fixing them before a wide release. Before moving ahead and discussing more about release app update with staged rollout, let’s know what staged rollout is.

What is Staged Rollout?

In simple language, the staged rollout is a way to release your app update in a particular percentage of your users, which can be increased gradually. Through staged rollout, release an app update only to small part of your users initially to track its constancy, bugs, or any issues and decide whether you should roll out the update among your all users or not.

Let’s take one example, you have decided to update your app. Using staged rollout, you can release a new version of your app in the limited number of your users like 10 out of total users. Google will select these 10 users, who will get the update of your app.

Once these users download the update and start using it, get their feedbacks regarding bugs or any issue. According to the feedback from your limited users, update your app and make it ready for the rest of your users.

If you are having all these questions, no problem, here’re the answers to your queries.

Note: staged rollouts can be used only for the new version of your apps or we can say app updates, not when you are launching your mobile app for the first time on the Google Play Store.

Some Important Points to Know About Staged Rollout

3 Benefits of Staged Rollouts to Release Your App Updates

One of the main benefits of staged rollouts is that it allows you to target the fraction of users when releasing a new version of your app. By releasing an app update to the fraction of users, only a small number of people will be inconvenienced by it if there is any bug or issue in the update. In short, it is a good and safer option to release an app update for a small group of users rather than to all your users.

#3. Relieves a lot of Uncertainty

The staged rollout will dismiss a lot of uncertainties when releasing a new version of your app. Even, it will allow you to do it more often. Make sure that you release new versions of your app more often as it will decrease the number of changes between each release, allowing you to focus on test and troubleshoot.

A Guide to Bounce Back from Bugs & Issues in Your App

Well, it is quite common to find a bug and issue in the application. And, if you find any bug or issue in your new version, you may need to halt the release, right? By halting the release, stop users from getting the new version whether it is by upgrading or installing for the very first time. But, users, who have already installed the new version will not downgrade.

At the time of finding an issue, if it is not in the app, but it is present in the server that the application communicates with, it might be best to fix the bug in the server and restart the rollout. By resuming, you will allow some percentage of your users to access the new update of the app. However, this will be the same set of users, who were able to download the release before halting.

In any case, if issue is in the application, it is important to fix it and release a new version. Apart from fixing issue, opt for rebuilding the earlier version with higher version code. After that, prefer a staged rollout for the same set of users.

Undeniably, staged rollouts are extremely beneficial for rolling out a new update to your application as it allows you to halt an update in mid-release. It is the easiest solution to release a new version of your app as it delivers various benefits, so there’s not a single reason not to use staged rollout for updating an app.

In case, if you want to update your app or planning to release a new version, but have a confusion like how to use staged rollout, get in touch with our expert, who will assist you with this.