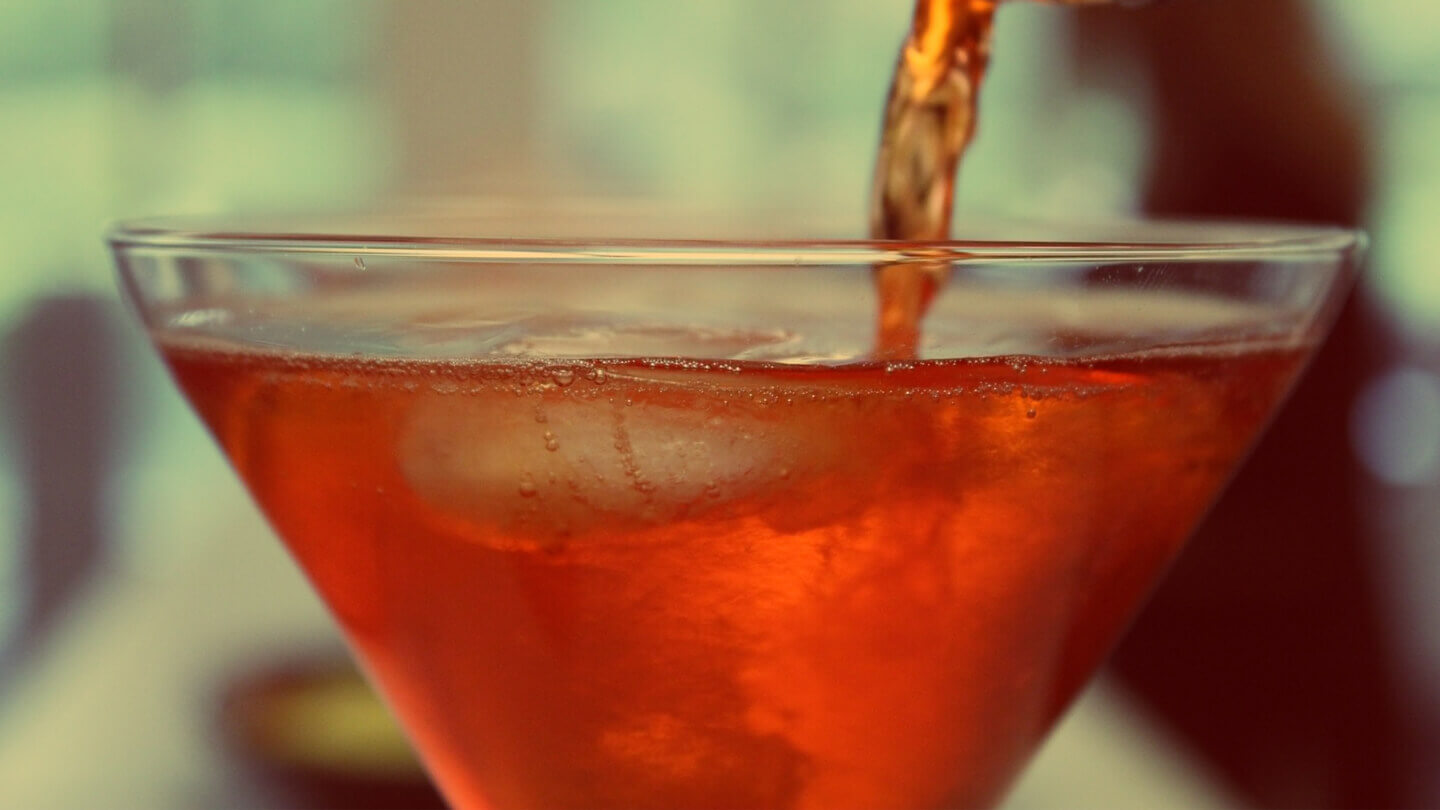 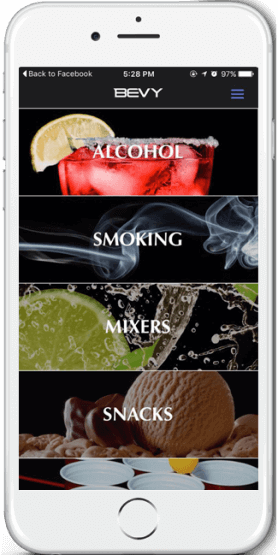 How Awesome Mobile App Idea He Has!

A client requested us to develop a custom Alcohol Delivery App as fast as possible. He have a clear visualization for his app idea that wanted to develop an application for an on-demand product delivery service.

Client’s business app concept is to deliver alcohol to the customers from the local wine store near them within 30 minutes. This business app must include a driver facing side, allowing customers to track the progress of the delivery through GPS.

He also researched similar apps available in the app store that performs well, but he wanted to improve delivering by providing better service. And thus, he asked us to design an app’s UX and UI better than, existing apps that itself proven best.

In addition, he wanted us to include in-app that taps into EPOS inventories from stores to show which products are available for the customers to purchase. 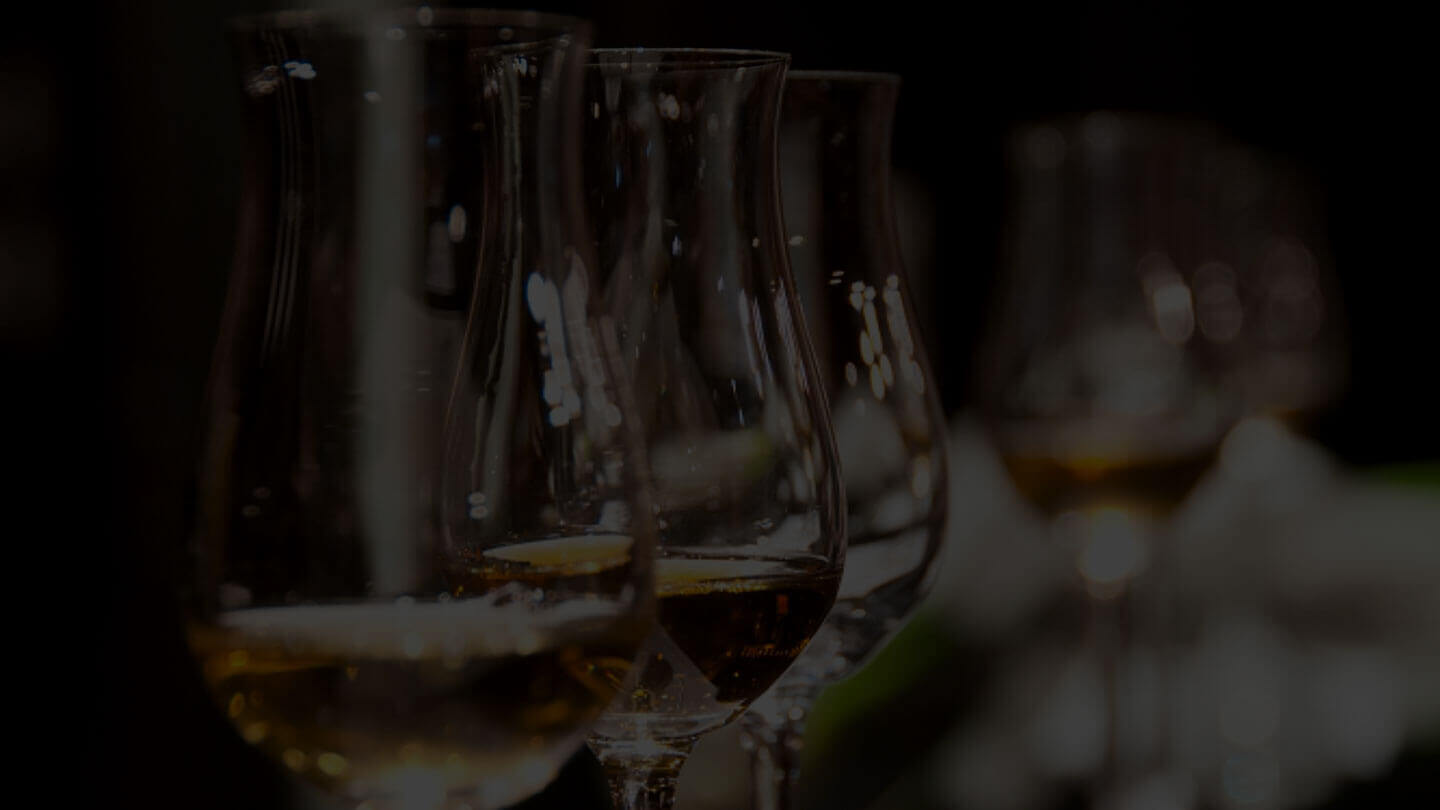 Someone who program and do modern UI design.

Someone who has at least works around 300 hours on Elance or odesk, etc.

Someone who have fluency in English and strong communication skills

Someone who writes clean, modular, robust code to implement the desired requirements with little or no supervision

The client was inspired by the apps like Saucey and Drizly. UI and UX are the key elements for Bevy’s app idea.

To Supply impulse goods directly to the customers from the retailers within 30-minutes. To fulfil this vision, bevy partnered with large 24-hour off-licence retailers(Beer, Wine stores near customers). 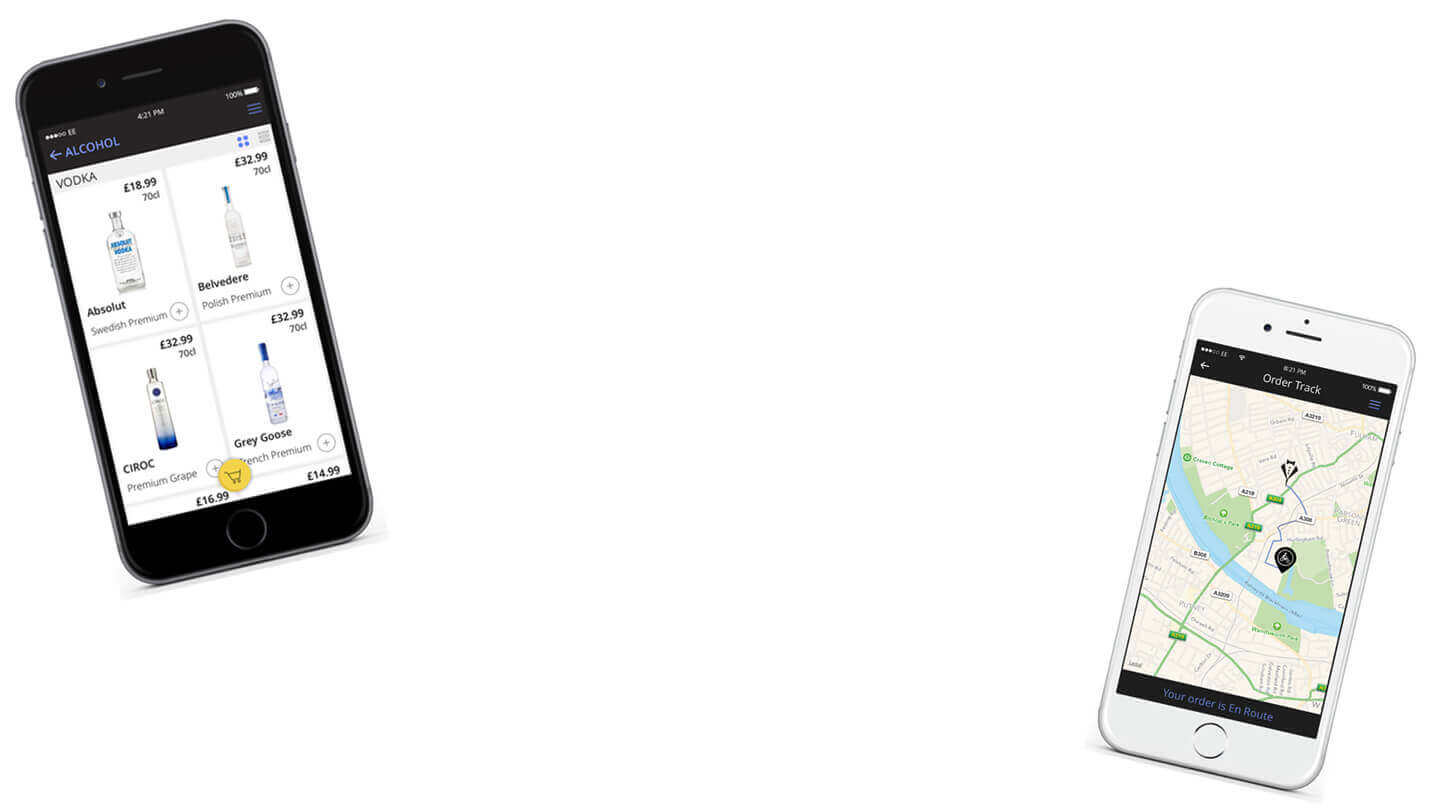 How We Developed Bevy?

For us this app needs an eCommerce module, backend, required modules, and create a delivery-driver part of the app that allows users to track progress and location of the driver.

For stores, it requires API or RSS inventory feeds. And to showcase display same products with different prices, based on what inventory/store the customer is nearest. Plug into POS software to provide a live feed of inventory on the store facing part of the app.

Our majority of the clients need their project to be delivered by a specific date. We have well-defined app development process that allows our app developers to complete their task within defined time-frame.

Just like other projects, we have started on-demand alcohol delivery app development, considering the client’s requirements. All the development is carried out reliable with the plan and in the best sequence.

An app design allows customers to order alcohol and snacks through an endless stream of alcohol types. In addition, this app has simplified navigation with clear categories and optimized search option to order “impulse goods”, including alcohol, snacks, and tobacco with just a few click. We have integrated stripe payment gateway for making payment easy and trouble-free. 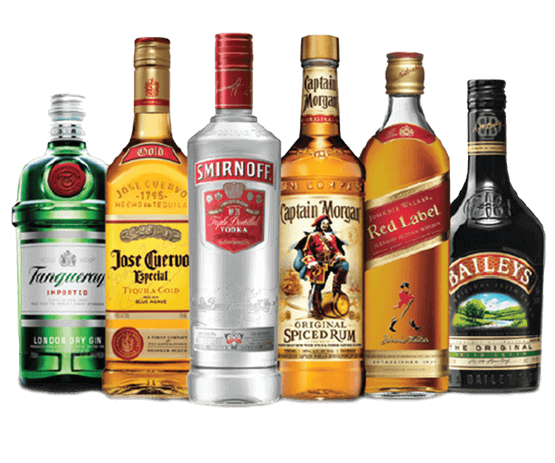 Bevy an Uber Type of App for Alcohol

Bevy charges a £5 flat delivery fee with a promise to deliver alcohol within 30 minutes using “butlers” on motorbikes. The UK alcohol delivery space is old-fashioned and delivering alcohol convenience with an app like Bevy makes them completely disrupt from the other on-demand delivery service providers. 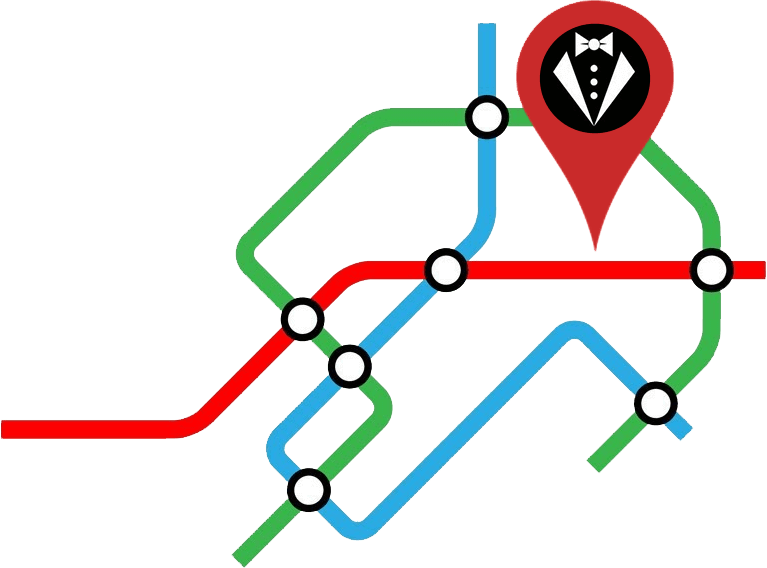 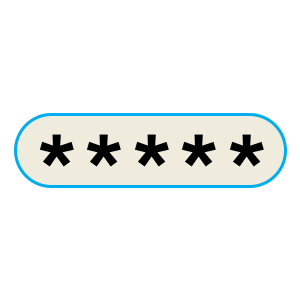 Enter Pin Code, where you want butlers to deliver

GPS track your Bevy Butler right to your door 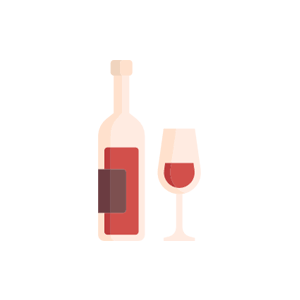 Pick your drinks
and snacks 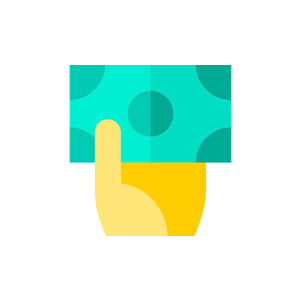 Their idea was already funded and their clarity on app idea was driven them to the expansion of app.Bevy expanded throughout Europe following expansion throughout Britain.

Bevy is valued at an estimated £30 billion at the alcohol and tobacco market in the U.K. Our iPhone App Development and Android App Development team are still working on the new features which will be soon introduced in upgrading versions. We believe in iteration because we’re always learning and improving which allows to move fast.

"I value the support that Space-O Technologies has offered. Their team is very receptive to making adjustments and improvements. Their team had no issues with change requests and their project manager always provided great solutions. Furthermore, their commitment to client success and fair pricing makes them the go-to partner for future projects."