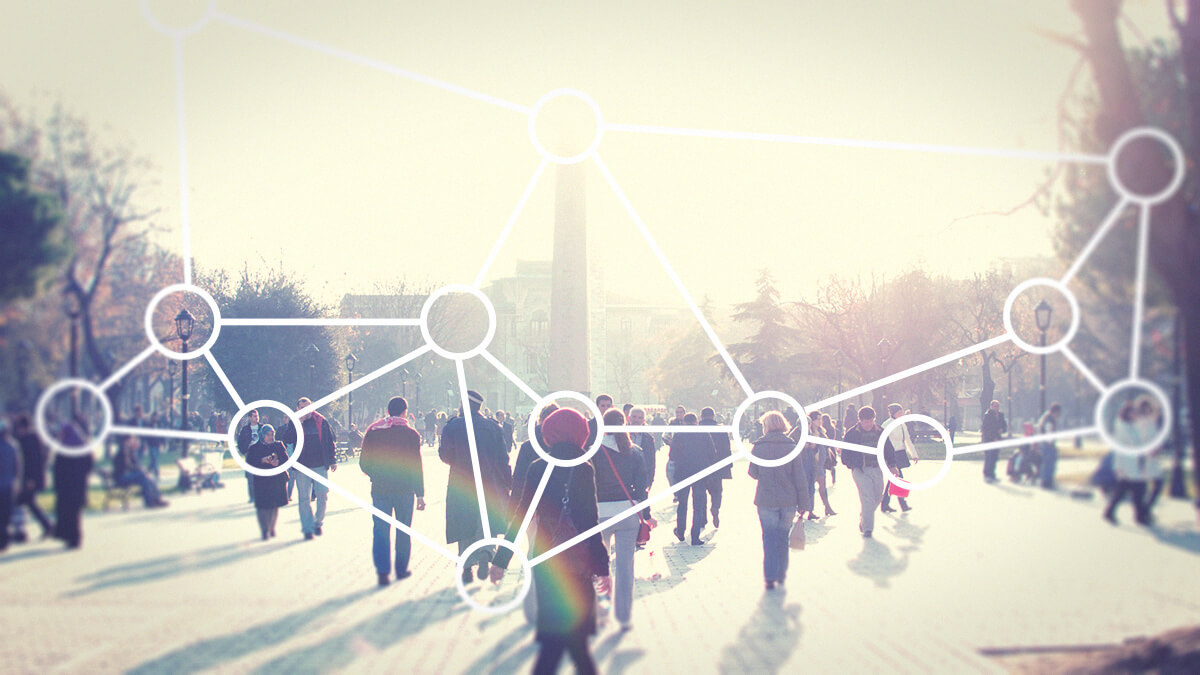 Internet of Things, commonly known as IoT, is making news every single day, for one reason or another. Since sometime though apps are making the news with IoT as well. The fact is getting established slowly but steadily that mobile apps are leveraging the IoT. Apps for a smart watch, belt, glares and more objects that are on their way to becoming the IoT, taking the networking to the whole new level.

With the Internet of Things growing in the current scenario, the virtual and real world are merging and there will come a time when the line between the two states of being will be completely erased. Objects that can interact with each other in real time. This technology can be operated and used to its ultimate by the use of smartphone apps.

“The Internet of Things Will Drive Wireless Connected Devices to 40.9 Billion in 2020.”

And growth such huge can only be supported by the power of apps. 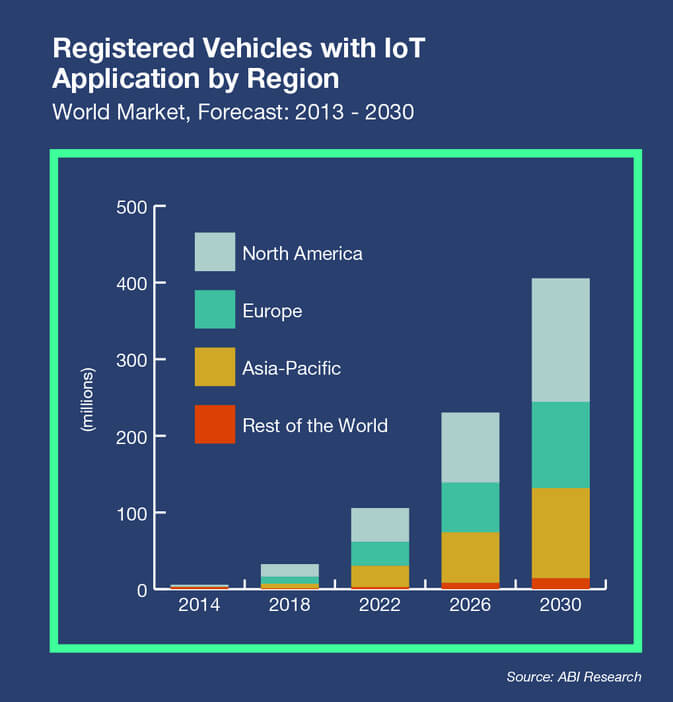 The extensive growth of IoT by mobile apps 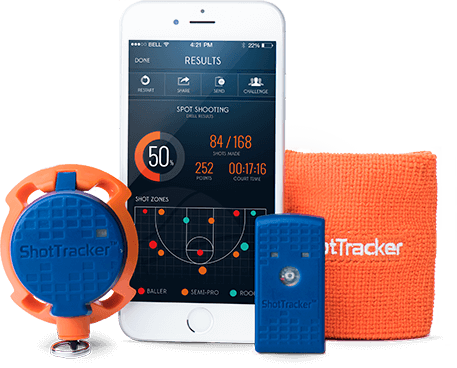 Wearables form a part of the Internet of Things. Using wifi or bluetooth, the wearables like health band, apple watch, glasses can be connected to the smartphones and any sort of data can be transferred between the devices.

Taking the example of ShotTracker, a $149 basketball app, connects a wearable wrist band to the sensor to try and get data about the shots made by the player. The same data gets assimilated in the app.

It is not just the consumer market that is tracking the growth of Internet of Things in connection to smartphone apps. Everyone, including enterprises of any and all kinds are looking forward to this merge and have started to make use of mobile iot app solutions for business.

Taking a look at TADO, an app that control the heating and cooling of the room, while connecting to a device which has been attached to the room. This is the best example of the perfect combination of enterprise apps and Internet of Things.

Even as the usage of home used medical devices is increasing to decrease the rate of people going to the doctor for minor things. Connecting these devices with sensors and thereby transmitting all the data on the device into an app and then in a smartphone.

According to a new report from MarketResearch.com, “the healthcare Internet of Things market segment is poised to hit $117 billion by 2020.”

A new trend or change always brings fear and hope both alongside it. Fear of the risk involved and hope for the chances of success. Internet of Things development s a huge change that is seeping in the technological world. While some industries are still waiting for others to take the risk first, others have already plunged into the vortex of change and in short, this adaption of IoT and Apps is helping them too.

Park, Pay, and Be On Your Way – A Brilliant Strategy to Build Parking Spot Finder App and Succeed