iOS 11 App Development: New Features and How Much Does it Cost to Develop it? 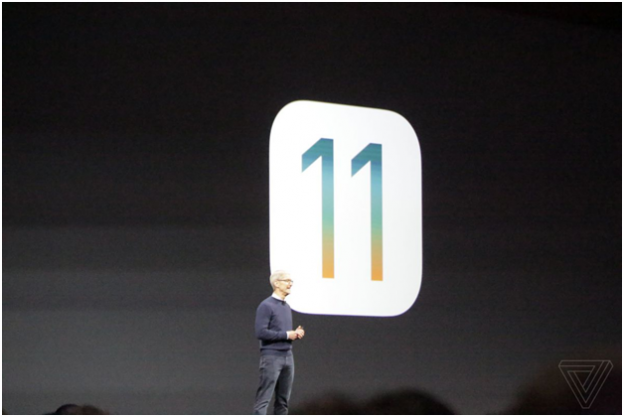 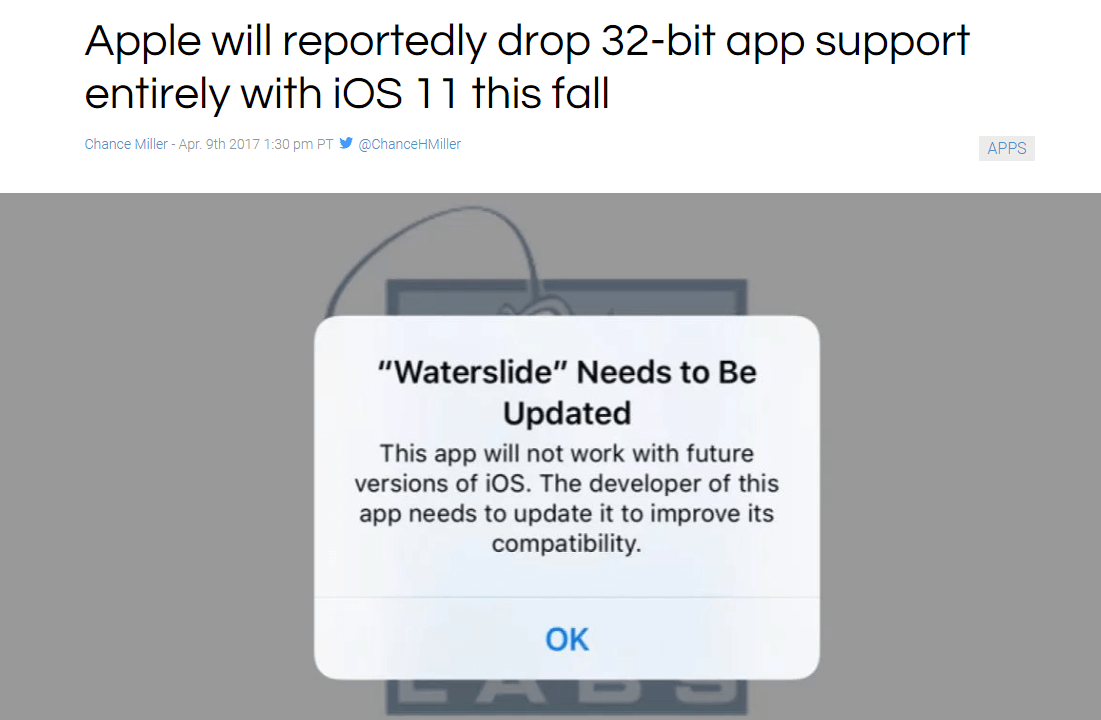 What’s next then? What about your previously developed 32-bit app? What if you want to create a new app from the scratch? Hold on. This article explains everything you need to know before planning to create an iOS app, or hiring full stack developers.

Currently, there are two options available if you want to develop an app compatible with iOS11.

Let’s discuss both of them briefly.

As we all know that the Apple has confirmed with the release of the first iOS 11 beta that 32-bits applications are not going to support iOS11 update. Even Apple has been showing various signs since iOS 10.1 that 32-bits apps would no longer be supported in the next version of the operating system.

If you own a 32-bit iOS app that is published on Apple App Store, it is must upgrade it with 64-bits because 32-bits apps are not obtainable when searching in the new version of App Store. Moreover, previously installed 32-bit apps can’t be re-installed through purchase tab.

Also Read: Here is How You can Identify if Your App Supports iOS 11 or Not

So, if you don’t want to lose your audience when the iOS 11 rolls out publicly, you should upgrade from 32-bit to 64-bit iOS app and re-submit it to the Apple App Store. By updating your app to the latest SDK or including features from the newest version of the iOS, you will have a better chance of being featured in the App Store. BUT…

In case, if you are looking forward to develop an iOS 11 app from scratch, here are the top iOS 11 features that have opened the new gateway for your needs.

2. Developing an iOS app from the scratch using these features

iOS 11 Introduced ARKit that is a new framework that can be used to develop unparalleled augmented reality experiences for iPhone and iPad. By collaborating digital objects and information with the environment, this new framework takes applications beyond the screen, freeing them to interact with the real world in entirely new ways.

It makes use of Visual-Inertial Odometry (VIO) so that it can track the world around it accurately. Moreover, VIO rages camera sensor data with CoreMotion data. With these two inputs, it would be easily possible for the device to sense how it moves within a room with a high degree of accuracy.

These categories can get the maximum number of benefits of this newly launched framework.

One of the most advanced features in iOS 11 is Apple Pay Cash that will make it easy for users to send or receive money. Technically, Apple Pay Cash is considered as the part of Apple Pay, but it is obtainable in Apple’s iMessage app.

All the money that you are getting through Apple Pay Cash will live on a virtual card, which is called Apple Pay Cash. It exists within Wallet, Apple’s another application for storing credit card, debit cards, loyalty cards, boarding passes, tickets, etc.

Paying money through Apple Pay Cash is a lot faster and safer compared to traditional credit and debit card methods because Apple doesn’t collect credit card number or any details while having transactions. The following mentioned categories can get maximum benefits of this new feature.

Now, making more intelligent and smart applications becomes easy with CoreML that is a new foundational machine learning framework. It can be used across Apple products like Camera, Siri and QuickType.

Moreover, Core ML offers rich and fast performance with easy integration of machine learning models, allowing you to make apps with new impressive features using just a few lines of code. With this new feature, there are enormous benefits that we can get as it will easily define what is obtainable in the picture. This type of feature can be used in the below-mentioned category apps:

Currently, a lot of solutions are obtainable to ensure that users can instantly get answers to their queries. That includes some knowledge bases like HelpScout or messaging platforms from Drift and Intercom. With iOS 11, Apple is getting into this with its “Business Chat” tool for businesses to connect with customers directly in Messages.

Business Chat is the best way for customers to get answers to questions, resolve issues and complete transactions on their iPhone, iPad and Apple Watch. Customers can easily find your business and start conversations from Maps, Safari, Spotlight and Siri. This feature can be integrated into:

With the latest iOS 11 version, camera application supports automatic barcode recognition that means anyone with iPhone can snap a picture of a code and take an instant digital journey to the intended app or website.

It is a feature that the operating system will deliver for free in iOS 11 and should be leveraged by all app marketers to improve discoverability. This new iOS 11 feature can be integrated into:

How Much Does it Cost to Make an App iOS 11 Application?

If you have decided to make an iOS 11 application for your business, you must be thinking how much time it will take to make an app and how much does it cost. Generally, the cost of making an app for iOS 11 depends on the features that you want to include in your app and the size of your application.

However, the cost also varies from developer-to-developer and the iOS app development company that you choose to hire for your project. Normally, it takes approximately 1590 hours for Instagram, 775 for Viber, 750 for Uber, 1440 for SnapChat, and 350 for Tinder like application to develop from scratch. For more details about approximate app development hours, refer the given below table.

So eventually it depends on the size and type of your app that you want to make for your business.

Still, if you have any confusion related to iOS 11 and it features, you can get in touch with our ios app developers, who have already started testing so they can provide iOS app development tutorial.

Have a confusion related to iOS 11 & its features? Let's talk!

How to Implement iOS TableView For an iPhone App Development Project?