If You Want to Start Your Own On-Demand Car Startup like Uber, This Article Will Work as a RedBull for You 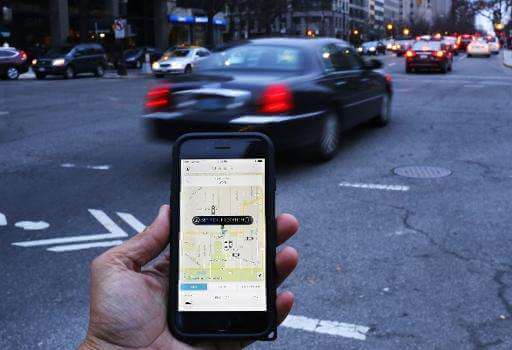 This blog is for those car startup companies, who are looking up for different ways to create ride-hailing apps like Uber. Herein, we have listed one of the most-funded on-demand car startup companies and the lessons, which startups can learn from them. Let’s have a look what’s inside?

Over the past eight years, Uber has gained immense popularity and recognition from almost every country of the world, and have gained popularity, especially in the U.S. ride-hailing market. If there’s any on-demand car startup or ride-sharing startup, then sometimes, it gets compulsory to compare the business model with Uber or Uber for X.

Even more technically, we can say that the fusion of two big and powerful terms i.e. ride-hailing app and on-demand delivery services is ginormous. Why we are mentioning the word – ginormous, the reason behind is that there are on-demand startup companies now, which are dogged by their exceptional raising in the round of fundings. All top of that, let’s have a look at the most funded on-demand car startups.

According to sensortower.com, Uber has secured the top place in the list of top ridesharing and taxi app worldwide for Q1 2019 by downloads with 40 million new installs.

In the below chart, you can see the top-ranking on-demand companies with the amount of total funding as each company has raised. As of March 2018, all these figures are latest. The top two ride-sharing and delivery sectors i.e. Uber and China-headquartered DiDi Chuxing have exceptionally grown among rest of the other startup companies. 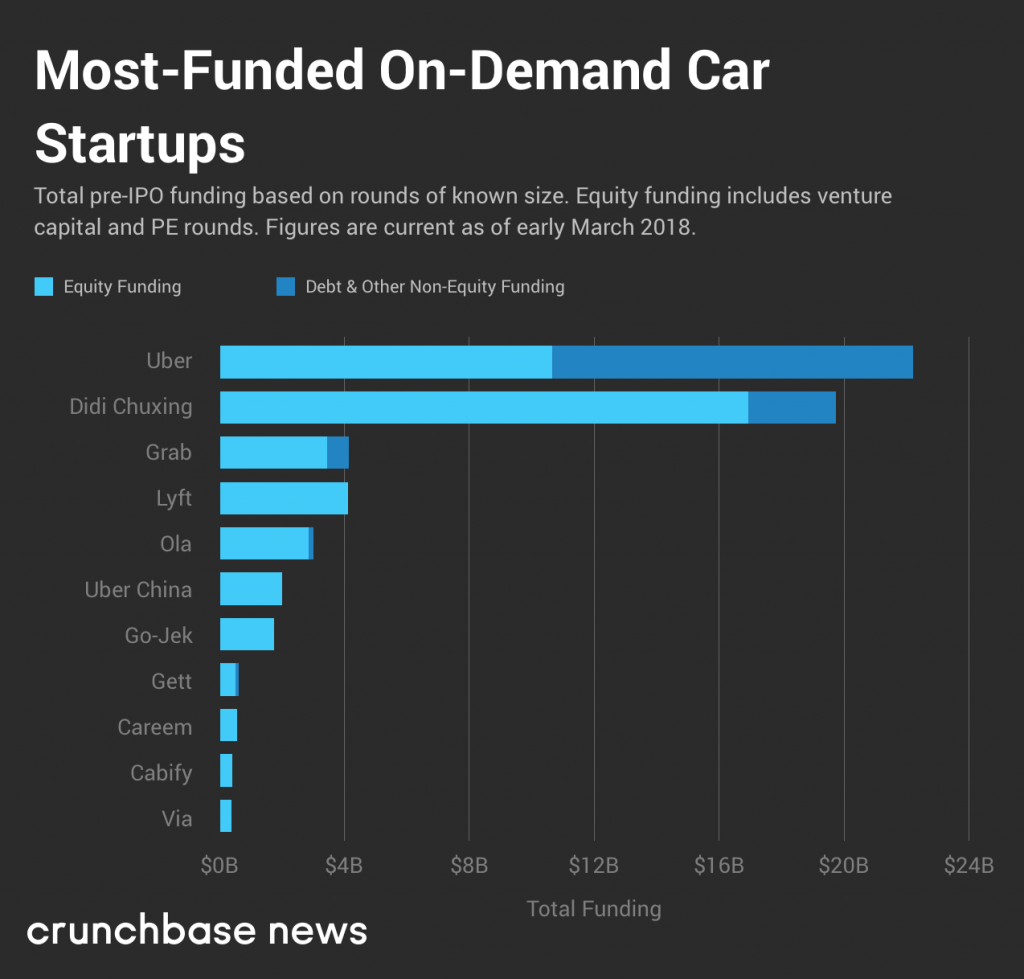 From the above image, it is cleared that on-demand is in demand now. It means that these sectors are becoming increasingly booming and competitive at the same time. Being startup companies, it would be better to know more about these top apps like Uber, DiDi Chuxing and Grab and what you can learn from the boom of these companies? Let’s have a look!

What Startups Can Learn From The Boom of These Car Startup Companies?

The word Uber was originated in the German language. Currently, Uber means – the transportation everywhere. For maximum, it is the best version of ground transportation. When it comes to Uber’s growth, it is always fascinating. In addition, Uber is among the top in the list of unicorn companies. 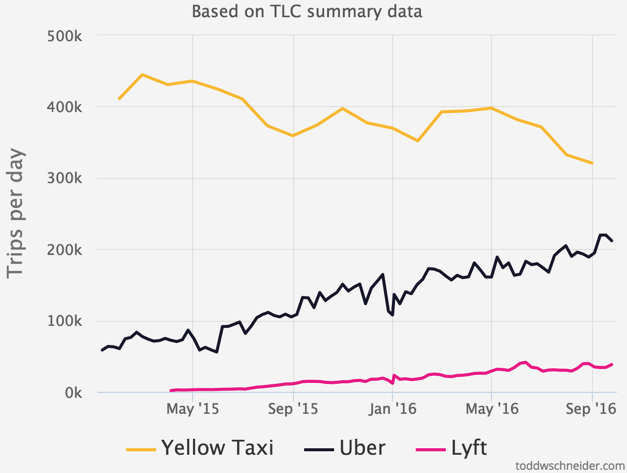 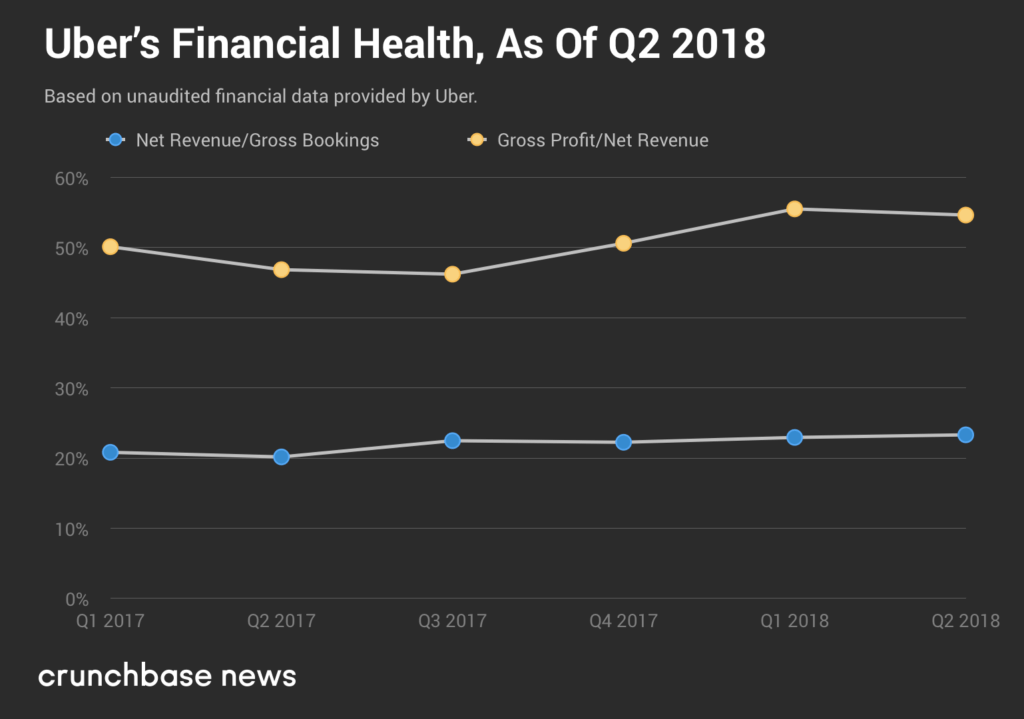 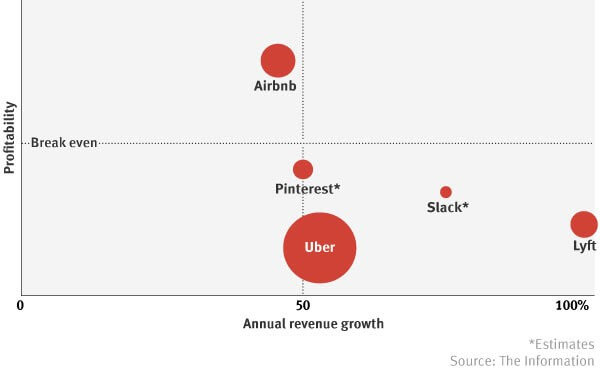 1. Came With The Genuine Solutions to Real Life Problems of Common People

The bottom line is that if you own an on-demand startup company like Uber, then provide genuine solutions after realizing the real-life problems of common people. This is the way by which you can stand out from others.

The ride-sharing giant of China, DiDi Chuxing is among top five most-funded on-demand car startups. The company had more than 80% market share in China’s ride-hailing business. With the total funding amount of $19.7 billion, Didi has completed fourteen round of fundings by Venture Capitals.

DiDi corporate relationships also extend to its main rival, Uber. However, Uber China was later acquired by DiDi Chuxing for $7 billion in stock in 2016. According to the latest report from TechCrunch, “Travel giant Booking.com has invested $500M in Chinese ride-hailing firm Didi Chuxing.” Right now, the total funding amount of the ride-hailing company, DiDi Chuxing is $20.6 billion.

Recently, China’s Didi Chuxing has announced that it has launched its ride-hailing app into another new market after its taxi-booking service began operations in Japan. The service has gone live in Osaka, the city of nearly million people, and some of the surrounding areas, including Kansai International Airport, according to the latest report by TechCrunch.

We came across the latest news of Didi Chuxing that is ready to allow users of app to access services provided by apps of three domestic auto firms and others in order to generate more orders. It has opened its ride-hailing app to third parties like FAW Group, Dongfeng Motor and Guangzhou Automobile Group.

The ride-hailing company, DiDi has a solid grip in the local market in China. The first and foremost thing is that the company has worked with taxi drivers instead of individual car owners. Therefore, by adopting the strategy – focus on the local market, your startup company can win over the local authorities and can please to local taxi drivers. Sometimes, people trust more on local drivers than the outsiders. Before taxi app development, startup companies need to understand the requirements of the local market where they are going to launch a business in terms of the ride-hailing mobile app.

The second lesson, which you as a startup company can learn is to provide multiple payment options to users as what Didi Chuxing did. For instance, DiDi Chuxing has incorporated WeChat’s payment system, which has become hugely popular. This is one of the convenient options, which you can offer to riders. Ultimately, customers like convenience. Additionally, on-demand ride-hailing service provider, DiDi Chuxing has provided car-pooling services, too.

The Indonesia-based startup company, Go-Jek which is founded in 2011 as it provides a wide range of on-demand services, including transportation, logistics, and food delivery. According to the report from Crunchbase News, “Indonesian ride-hailing and on-demand delivery company, Go-Jek has secured $1.75 billion that is known Venture Funding over the course of three recorded funding rounds”.

$1.75 billion is a big deal for a single startup to raise. Plus, Go-Jek lands directly at the bottom of the second tier of ride-hailing and on-demand startups as far as pre-IPO (Initial Public Offering) funding is concerned. Well, pre-IPO enables startup companies to participate in growth financing round of SME (Small and Medium-sized Enterprises). Moreover, Google is also investing in Indonesia-based Uber competitor, Go-Jek, as per the report from TechCrunch.

Undoubtedly, Go-Jek is one of the hottest startups in Indonesia, and when it comes to the lesson to learn from this startup, Go-Jek provides a range of on-demand services, including transportation logistics, food delivery and logistics.

The startup company believes that logistics is the key to everything, and a pinch of innovation can make the difference. As the company has not bound itself to one area without losing focus on customers’ requirements. The company’s aim is to do something different and provide local audience with a range of on-demand services as per the demand of particular areas.

Long story short, startups need to understand the demand of the local area first, then they need to come up with the optimal solution for their targeted audience.

The Madrid-based ride-sharing startup company, Cabify has raised $160 million at a valuation of $1.4 billion, which has to boost the competition in the niche of on-demand transport. The ride-sharing company provides the same services like Uber, Grab and Careem that recently raised $200 Million in fresh funding from its existing investors.

Cabify shared the same platform as other ride-hailing apps do, DiDi Chuxing, and Careem. However, there are a number of companies, which provide the same services as your startup company does.

But, there is one way from which you can stand apart from your rivals is to provide unique attributes. The attributes should be usable and unique, which are not already offered by your rivals. For instance, Spanish-based ride-hailing app, Cabify allows choosing trip preferences whether the user requires AC or not during the trip.

In short, if you have decided to create an uber transportation app like Cabify, then you can also provide unique attributes to your app users, which are not yet available in other ride-hailing apps.

What Would Be Your Next Step?

The concept of taxi app development is vast enough. However, the ride-hailing apps like Uber and DiDi Chuxing have already set the benchmark in this niche. These car startup companies have not merely solved the real-life problems, but also minimize the infrastructural requirement.

So, if you think your online taxi booking app idea or cab booking app idea can bring the change in the transportation industry, then it’s time to turn your idea into reality. However, if have any query like how much does it cost to create an app like Uber, I want complete solution for taxi booking services or something that works like Uber or Lyft, Uber clone taxi app development, I am looking for long-term app development freelancers, want to get quote for Uber-like app or need a mobile app developer for taxi service app along with taxi dispatch software, then you can consult us through below-given form and it won’t cost a single penny. Our taxi app developers will get back to you as soon as possible. The consultation is absolutely free of cost!

How Bird, a Santa Monica-based E-Scooter Startup, Simplified The Commute and Become “The Uber” of Electric Scooters With These 4 Powerful Features?

Ride-Hailing App Development: 3 Important Tactics from Mytaxi That Startups can Consider Before Developing an App like Uber