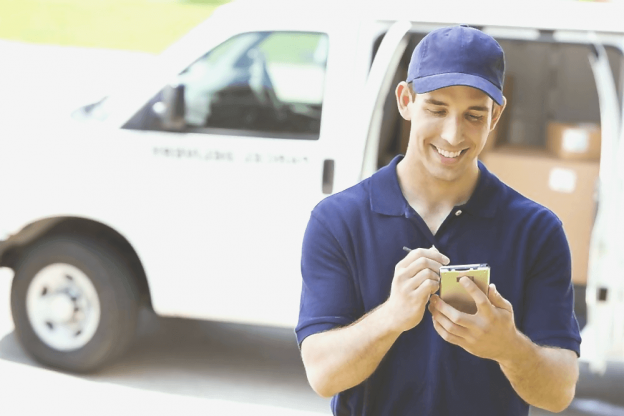 With the most rapid rise in consumer technology, companies are providing “on-demand solutions” or a set of on-demand applications, which deliver consumers what they want and when they want.

According to the report from CB Insights, the on-demand economy is growing exponentially currently. However, all top of that, we should always prepare for the unfavorable times as well.

Undeniably, the company had set out already to revolutionize the customer experience in the parallel delivery industry. But, the company had been struggling from its early days because it could not get a viable business model. 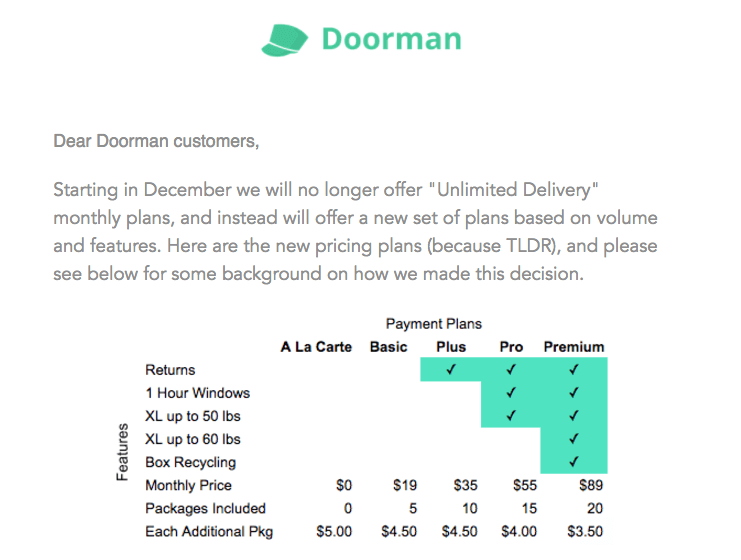 The company has been shut down, but it had resolved a growing pain in the lives of consumers in the big cities like New York, Chicago, and San Francisco. Because people from these cities found harder for online shoppers to receive packages at their homes. All of these things, Doorman still went wrong.

However, the failure is not due to poor operational execution. Instead, it was due to a flawed business model and lack of focus on sustainable unit economics. So, herein, we have broken this down into three things, which startups need to avoid before developing on-demand package delivery apps. Let’s have a look!

1. Going Direct to The Customers

In today’s world of online shopping, everyone knows that free shipping is the standard now. For instance, Amazon (a Goliath of the on-demand app) is always in the obsession for delighting the customers. And, Amazon has made the consumers’ expectations high to free shipping. Meanwhile, if any retailer who charges for standard shipping is at risk of losing its customers. On the other hand, it is no wonder that Doorman customers were willing to pay $89 per month for its premium delivery subscription.

Of course, Doorman was not the only delivery startup, which targeted consumers. Unlike some other delivery startups, its revenue model did not account for the particular challenge of targeting customers.

All on-demand delivery service apps like Postmates and Doordash own a customer at the checkout point. And, they take a cut of the transaction. On the other hand, the company which is recently failed to continue with its business is charged for the delivery after the consumer had already made the purchase from a retailer.

So, if the customer’s willingness is to pay low, then building a successful business model is tough. The failure behind some of the on-demand startups is they could not have built a more sustainable business by working directly with retailers and charging them for the service instead of charging the consumer.

While retailers have more bargaining power than a single consumer does and could try to negotiate delivery fees down, and paying for deliveries is nothing new to them. However, it is important to realize this at some point and begin to target retailers as part of its offering, but it may have been too little and too late.

Takeaway: And while retailers have more bargaining power than a single consumer does, and could try to negotiate delivery fees down, paying for deliveries is nothing new to them. Doorman seems to have realized this at some point and began targeting retailers as part of its offering, but that may have been too little, too late. 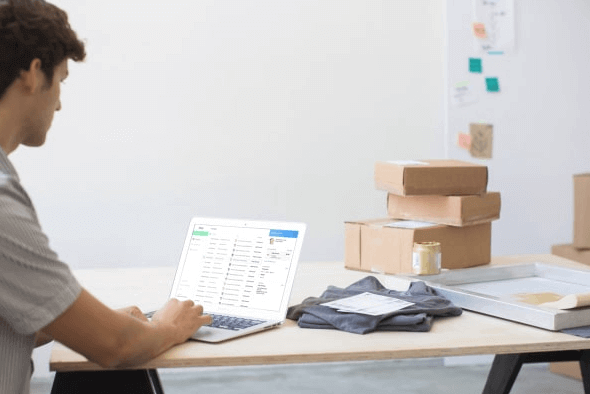 2. Not Concentrating on The Density

When it comes to delivering business, density is defined as the number of delivery stops, which a driver can achieve in a given hour. In the high-density model, the delivery cost spreads over a large number of packages that result in a relatively low cost per package. In brief, we can say that density is the key to achieve profitability.

For instance, there is a company named as Shyp, a delivery startup that allows consumers to ship anything from their home by utilizing a Shyp driver, who would show up at their door and pick up any item within 30 minutes of the call. The flat $5 fee that Shyp company has collected from consumers and any other revenue gained later in the process. However, it was never ever enough to cover the high cost of sending the driver to pick up the location in such narrow time windows.

Doorman could have avoided this mistake by surging their delivery fees during hours of low density. Similarly, talking about Uber and Lyft could accurately reflect the true cost to the customers, Therefore, it is important to include surging pricing, which can help to uplift the revenue from your business.

3. Not Thinking About The Unit Economics

If we’re talking about the startup company, Doorman, which failed recently. The company’s pricing model was not based on the actual cost of delivery. Instead of finding out a sustainable and economic model, Doorman made a huge bet on adoption at highly subsidized rates with the hope that it would be able to compensate at some point in the future. However, the company continued to lose money.

Betting on the future density is a dangerous move. Uber and Lyft may have pulled it off by introducing pool service at highly subsidized rates in order to achieve adoption. On the other hand, Doorman had never attempted to reflect its true cost to the consumers and eventually ran out of the cash.

So, the bottom line for startups is that it is important not to underestimate the risk of the ongoing market with such a low price. With the unlimited delivery option, customers doubled their online purchases and driving up delivery costs far beyond the subscription fee.

Here are the quick takeaways, which you as a startup needs to consider –

Moreover, customers who order online or make purchases online usually live in big cities. If it comes to the demographics of those cities, they have more average younger people, educated people, higher income earners and heavy users of online services.

They can be the perfect customers. Initially, it is also important to start with the area which is already developed. So, considering all these things in mind while creating an on-demand package delivery app can increase the chances of your success like Parcel and Roadie that are successful package delivery apps in the market.

Uber for Laundry: 5 Important Features You Need to Know That All Successful Laundry Apps Have in Common