If you are an entrepreneur or startup with a wonderful app idea in mind, then this blog is for you. In this blog, we have mentioned a complete guide on how to patent an idea for app idea before you discuss it with someone. Check out this blog and know how to patent an app idea with a simple process.

Are you bothered that someone might take it away from you and use it before you could apply it?

Fortunately, intellectual property law – especially trademark, patent, and mobile app copyright or patent law – provides protection for app ideas. But, you might have a question about whether can you patent an app. There are lots of startups and entrepreneurs, who believe in getting patents for an app idea to exclude others from making, using, or selling it.

Patenting an app idea is important to protect from marketplace copycats, who might steal it. But make sure that your app idea must be new and novel to be subject to patent law. It should not be a clone of other apps.

But can you get a patent on an app? To understand how to patent an app idea, we have mentioned essential questions below, please check.

General Questions That You Might Have About Patenting an App Idea:

Have a Unique App Idea?

If you are still searching for a profitable app idea then we can help you learn.
We have created a simple PDF with 3 simple steps. Download the free guide below.

Actionable Guide
How to Find Profitable 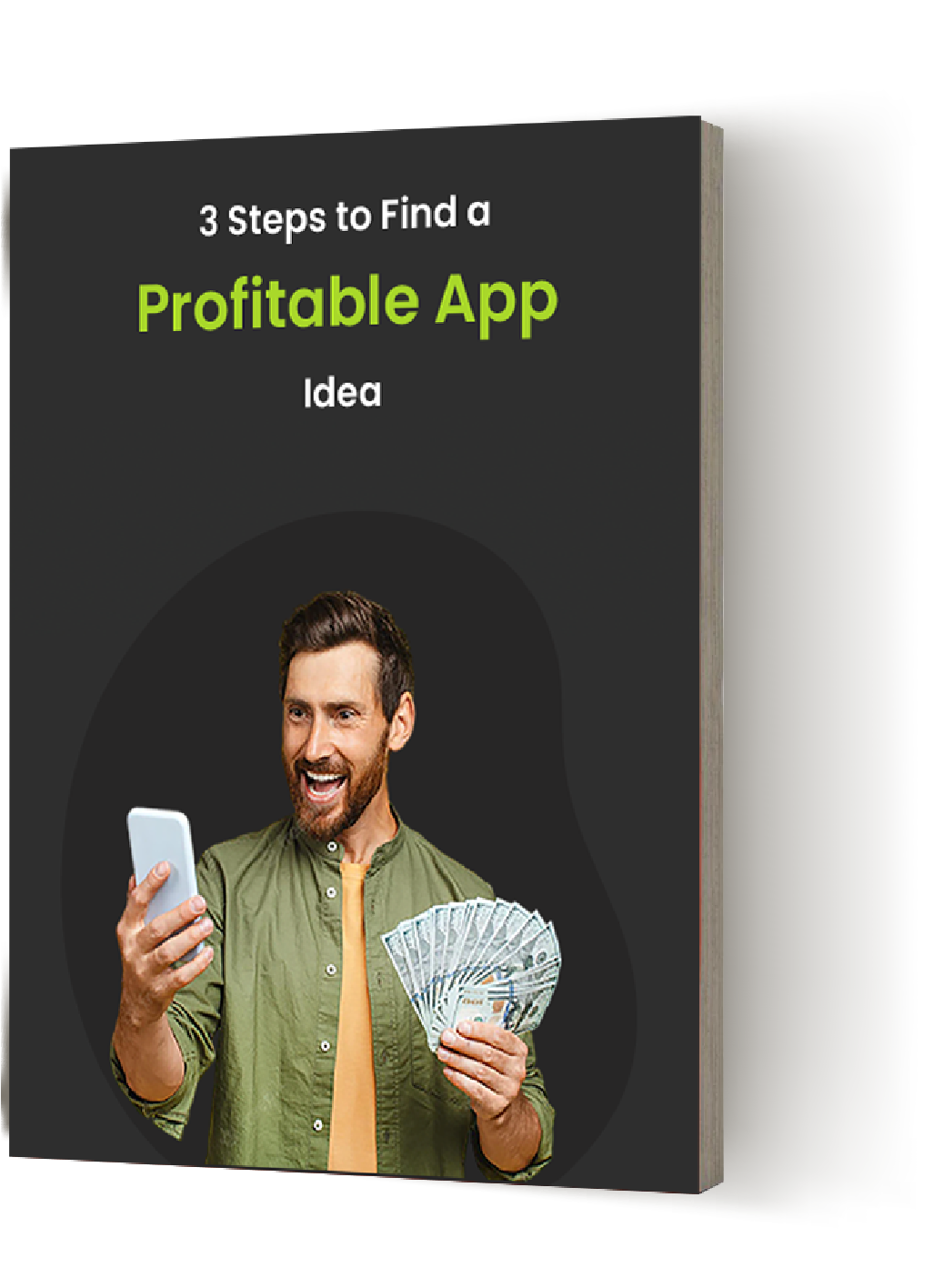 Want to Create a Successful App After Patent?

How much does it cost to patent an app idea?

How much time does it take to get the app idea patent?

Generally, it takes 1-3 years to get the app idea patent. The patent application starts with the examination process and is broken down into different factors, such as specification, claims, abstract, and drawings.

So, you have just gone through the simple guide to how to patent mobile app ideas, and it includes a lot of work and procedures to follow.

To get in touch with us, just fill our contact us form and one of our sales representatives will get back to you shortly. The consultation won’t cost you any money.