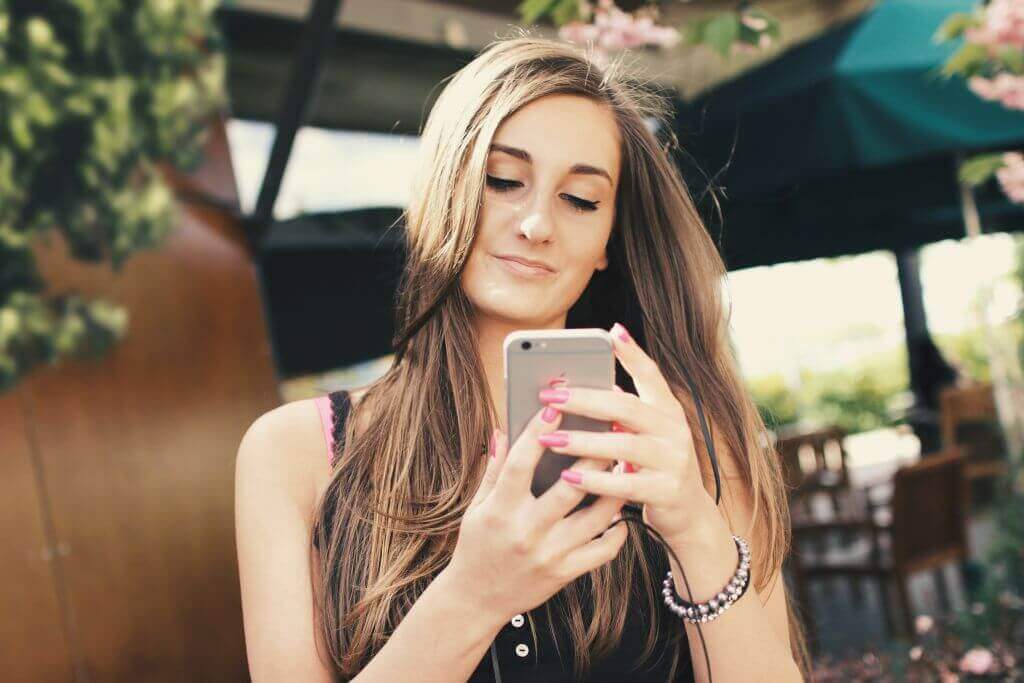 According to Facebook, the majority of people who message a brand feel more confident about the brand. Being a leading messaging app development company we decided to write this blogpost. This article has information for those startups and entrepreneurs, who have taken the plunge to develop messenger apps & chat apps like WhatsApp, Facebook Messenger, and Telegram. Let’s see what are the must-have features in chatting apps development.

The world is completely moving away from SMS and MMS, which are recognized as the default way to text messages. Today, instant messaging apps have changed the way we prefer to communicate in the past times. Now, messaging is not just meant for sending messages, but this process has already advanced one level. Now, we can send files, images, audios, videos, and update live status.

When it comes to chat and messenger apps, then we can’t forget to mention these Goliaths like WhatsApp, Facebook Messenger, and Telegram. These apps have already set the benchmarks in the chatting industry. As per the report, “WhatsApp already reached 450 million users on daily basis.” So, it is quite natural to replicate such messaging app ideas as WhatsApp, FB Messenger, and Telegram.

According to the latest news from TechCrunch, WhatsApp is making group calls easier with a change to the way its mobile app works. Earlier, users would have to start a 1:1 video call, then add participants. And there was not a single option to begin a group call at once, but now the company has updated the design, allowing users to begin group calls with just a few simple taps.

Want to Develop a Chatting App?

Our specialized team of mobile app developers has built more than 4400 mobile apps and will help you to build yours.

In several ways, instant messaging apps are the future of communications. This is due to the fact that the messaging market is continuously showing evolution. However, there is still a chance of building an app like WhatsApp, Telegram, and Facebook Messenger that will surely get a success like these game-changers. In fact, you can consult with us as we are the leading startup consulting firm in the USA. We will help you validate your app idea and advise you on what to do next by saving you time and money.

Apart from fierce competition, there is still space for quality messenger and chat apps that give users a new experience. So, if you might have any question like –

Then, you can get in touch with us as we are a leading Android/iOS app development company, and have already developed over 3500 mobile applications in diverse mobile app categories.

In case, if you have any queries or confusion regarding how to build a chat app or messenger app, just fill-up the below-given form, and one of our sales representatives will revert you within 16 hours with an optimal solution. The consultation is absolutely free of cost.