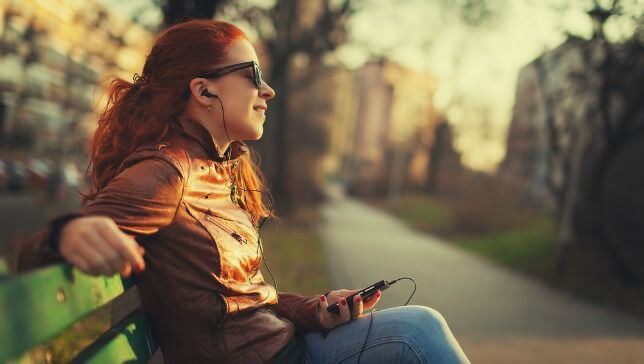 “Around 41 million of people has paid for music subscription service in 2014, which is 5x the level of 8 million people in 2010.”
Recently, Saavan raised a $100 million Series C round of funding through Tiger Global Management and now focusing on two important revenue channels – Advertising and Saavn Pro.

Over the years, music listeners have gradually changed the way of listening to music. As the launch of the new smartphone, people are carrying devices everywhere as a primary media player.

Whether it is iOS or Android, we are fortunate that there is a huge community of developers, building music applications that provide a better experience. One of the recent popular music streaming application is Saavn.

The recent update has also brought a lot of new features as:

Deemed as the Spotify for India, Saavn is one of the best music streaming apps that loved by more than 10 million users. Started in 2006 under the banner of BODVOD networks, Saavn has partnered with a couple of media houses like Hungama. 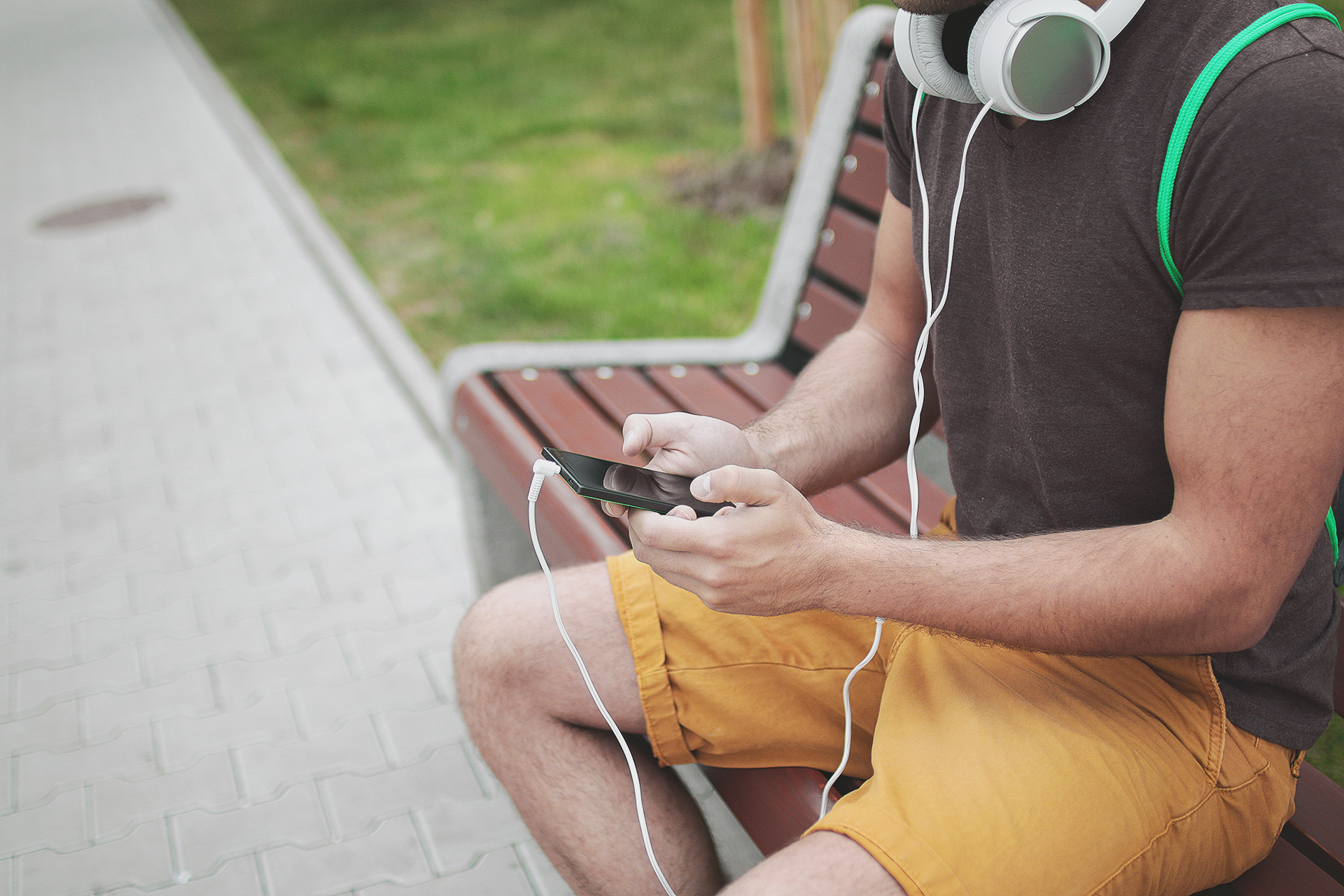 Initially, they had B2B offering where they partnered with several premier distribution platforms like Time Warner Cable, Cablevision, Hulu, Netflix, Amazon, YouTube, and Verizon FiOS till 2009. After that, Saavn had tried to their hand at streaming legal movies, when they distributed Bollywood films on Hulu, for online viewers in the USA.

Partnered with YouTube, Saavn offers free, legal Bollywood films online for a global audience. After that, they had shifted towards to being a destination for Bollywood music.

Saavn.com was launched to provide a free music streaming service with amazing features like playlists and then, it was shifted from an initial B2B approach to a B2C approach. In 2010, Saavn.com was re-launched as an independent entity with a revamped website with amazing and better features.

Saavn.com has 2+ million songs in 77 languages.

Saavn had experience in working with the mobile platform. They offered Bollywood ringtones and ring-back tones to Verizon’s network. They have a huge understanding of the mobile platform so, they have been put into the design and user experience. Along with, we are providing a good service that gave success in the form of millions of users.

Basically, music app like Pandora and Saavn pay some amount to the music production group and thus the production house pays a lump sum amount by the online streaming sites. Or else, the producers are paid on per steam basis.

Another way is they are involved in the different types of contract that involves a lump sum pay for a limited number of albums for streaming. Once, the number crossed, the pay goes to per stream basis. Such terms are subject to change.

The advertisement is the main source of income for music streaming application.

Apart from, they license their music collection or technology to other sites/companies. With the licensing arrangement, they get more profit or more lucrative business than an advertisement.

Saavn also makes income like Twitter from different sources like selling emails to the newly formed or advertising media, publishing ratings to the songs or writing content to the topic, publishing different jobs of LinkedIn and so on. Moreover, Saavn sells secondary music license to the regional websites.

In addition, the digital streaming music industry has expanded its wings globally and thus, its Monthly Active Users is also growing. After that, it focuses on the top line of growth and then thinks about to develop its bottom line greener. In the long term, it gained revenue through Subscription and Advertisements.

Saavn was selected as Facebook’s first truly global Open Graph partner and its deep integration with Facebook empowers Saavn listeners to search new music and share it to the Facebook Timelines, News Feeds, and Tickers.

They have seen incredible growth in traffic and the number of downloads since partnering with Facebook. Moreover, their monthly music streams have grown by 200% and daily referral traffic has grown to 30x.

Streaming music growth – Do You Want to Develop Music App like Saavn?

We have developed music streaming app for iPhone, Carenga that focuses on sharing
music with the loved ones, thus showing care for them. This application allows you to develop playlists, search and listen to songs.

Contact Us to develop the next Saavn or Spotify app for Smartphones.

The music application is turning into a decent money-maker for many startups through advertisement and monthly subscription. If you have any idea popping in your mind for an app like Saavn or Spotify, then you can cross-verify it with us as we are a top-rated mobile app development company and have already developed over 3500 mobile applications in diverse features and functionalities.

In case, if you still have any query or confusion regarding music streaming app development or how much does it cost to create a music streaming app, how do free apps make money, then you can get in touch with us through our contact us form. One of our sales representatives will revert to you within 16 hours. The consultation is absolutely free of cost!