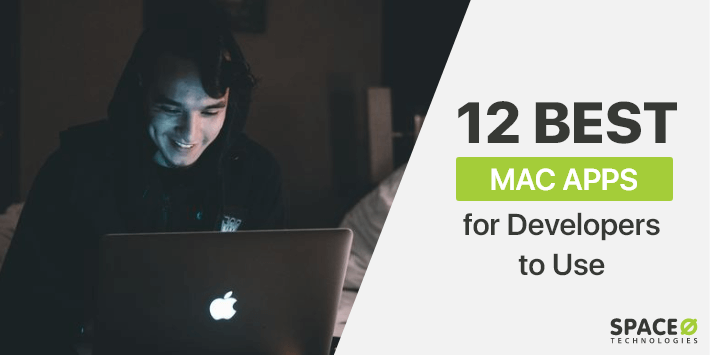 Mac is one of the most loved platforms when it comes to supporting all the OS X developer tools. It is essential to have a proper set of tools to build all sorts of apps for iPhones, iPad, Apple TVs, or Apple Watch.

Today, with so many Mac solutions available out there, it may be challenging to pick one. If you are also in such a dilemma, then this article is for you. Here, we have listed the 12 best mac apps for developers to enhance workflow while being more productive. Let’s get started!

Recently, we had a quick discussion with one of our Sr. iOS developers and found out that Mac OS X is one of the best choices for programmers. Even, it is clearly evident from the 2020 Developer Survey report.

Now, let’s check the some of the best mac apps which our professional iOS developers use.

We have compared the best macOS apps for developers based on their price, features, and reviews taken from their official website and G2, a top reviewing website.

You must have got the gist of all these 12 top Mac applications. Now, let’s get started.

Want to validate your app idea from an expert?

How to Select a Mac App For Your Project? 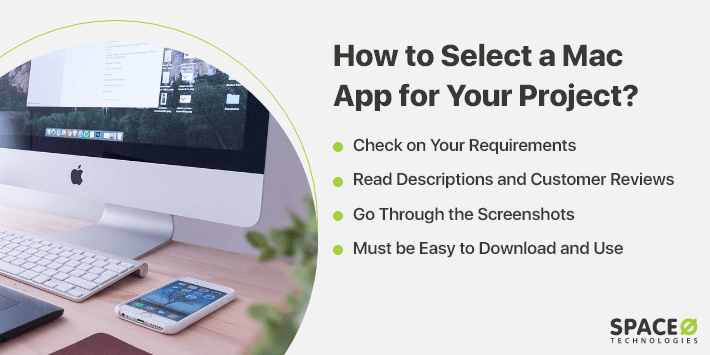 What are the best tools for macOS and iOS development?

What are the top mac tools for web development?

We hope now you will find the best Mac app for your project. You can also get in touch with our experts if you want to build an iOS app. Our developers are highly experienced in using Mac applications, and they know which Mac application will perfectly fit your business requirements.