Y Combinator And TechCrunch Disrupt Fight Their Way Towards The Same Goal!

Y Combinator just got its session 2 over with a couple of days ago and yet the energy is still in the air. Why? Because TechCrunch’s much talked about event, ‘Disrupt’ is on its way. Disrupt San Fransisco is going to be hosted during September 21st – 23rd, 2015. A smooth flow from the Winter session of Y Combinator to the San Francisco TC Disrupt is expected. Along with the hopeful startup owners, a lot of others are also looking forward to the raw talent that these stages have and will showcase.

The question that arises is, which Venture Capital event is better than the other? Yes, most of you believe that it is difficult to choose and that both the events are different from each other, and we agree. And yet for those people who are planning a startup, anywhere in the world, and are expecting sponsorship, this confusion is as tangible as it gets. Which event should they take part in and how will it benefit them? Where will they get the utmost benefit they deserve. Giving an answer to such a difficult question is going to be difficult but here goes. 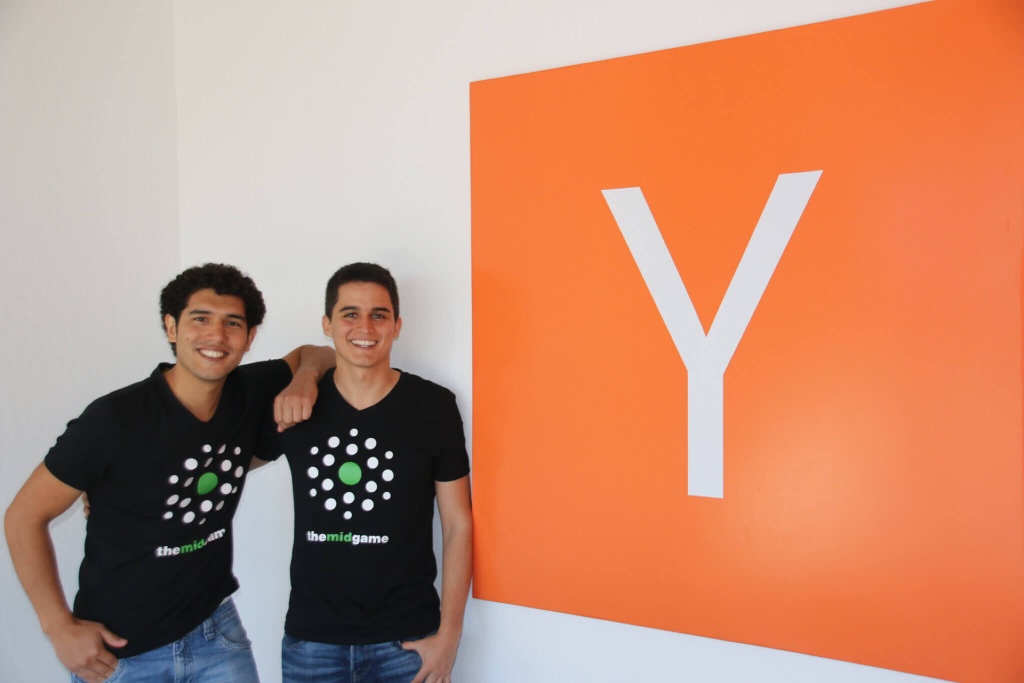 Y Combinator is an event hosted twice a year, which allows startups to attain seed funding. This event is not just about the pitches that startup founders make in front of investors, but also about giving a three-month long training to the founding members of the startup in order to develop the idea to a maturity wherein it can be ready to launch when presented in front of the panel of investors. Here is how it works: 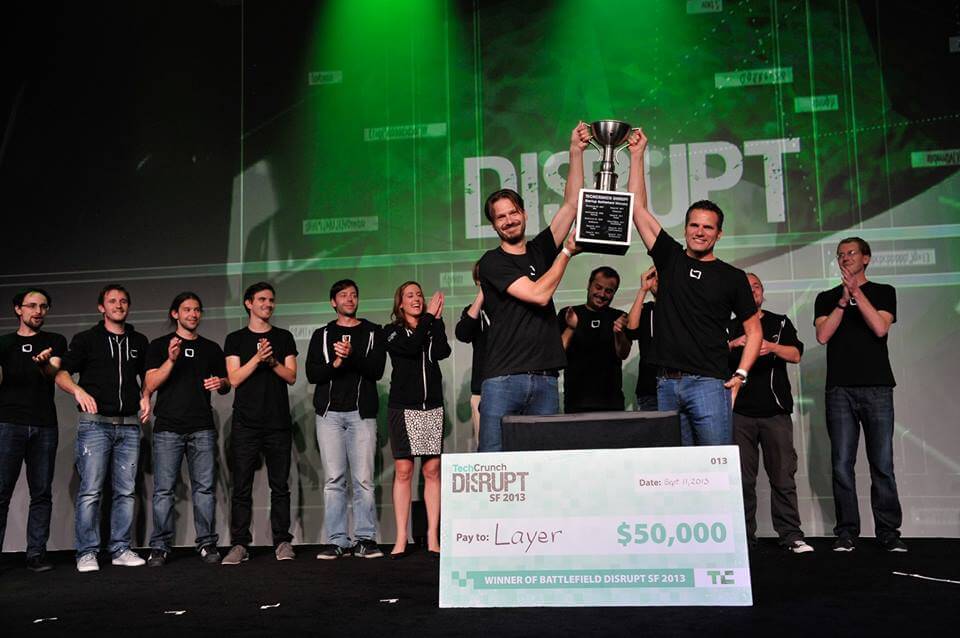 TechCrunch’s Disrupt is a 3-day event organized once in a year, in New York, San Francisco, and Beijing. 21 – 23 September 2015 is time for Disrupt to happen in San Francisco. Making Disrupt an active platform, TechCrunch makes sure it doesn’t just limit this stage to making pitches and giving sponsorship. Here is how it works:

Note: We have recently published the latest article on TechCrunch Disrupt 2017, which is going to held in Berlin this year. This article has a totally different idea. We have written it for the special community – Entrepreneurs, Startups, and Investors. The people who are planning to change the world with technological advancement. We request you to check it out.

So which startup seed funding event is the better one?

Well, it depends on what you give priority to. Do you want training as well as a stage to make a brilliant pitch? Then the choice is obvious. It is Y Combinator.

If you however want more time to make sure you can make your product/service clearly and are in need of money more than training, then Disrupt it is for you.

So roll up your sleeves and get started now.