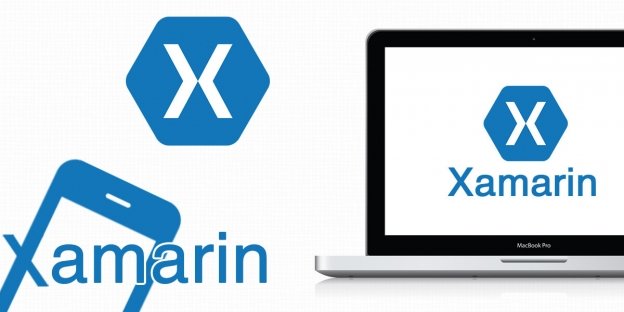 One of our clients, Michael was looking for a cross-platform app that gives a native feel on all the platforms. His requirement was to develop apps for Apple iOS and Google Android by using Microsoft’s C# language.

Xamarin helped to build the app much faster and with a native interface, as Xamarin developers were able to make use of their existing C# skills. Xamarin is the C# centric cross-platform mobile app development platform, has launched version 4 with a number of features across its portfolio of tools.

Xamarin 4 integrated with high-end solution that helps to build, test and monitor mobile applications through the Xamarin Platform, Xamarin Test Cloud and Xamarin Insights. The best thing about Xamarin is it enables to connect Windows machines to a Mac by using the Xamarin Mac Agent and after that, developing iOS application from Visual Studio. In order to start, you just have to turn on Mac and set up a remote login.

Previously, Xamarin is restricted to android and iOS, however, now the company has grown swiftly after solving a problem for Microsoft-platform developers and following the failure of Windows Phone by attaining maximum market share. Commenting on this, Friedman told, “We have over 10,000 customers, 350 consulting partners and 2,000 integration partners.”

In the latest edition of its tools, called Xamarin 4.0, Xamarin Forms 2.0 performs twice as fast and also enhancements for iOS 9.1 and Android Marshmallow is added. Microsoft’s Universal Windows Platform, for Windows 10, has also been added as a target. According to Friedman, “Xamarin Forms is a very good choice as long as you recognize that where you need native-specific user interface customization, you need to drop out to the native APIs.”

It is the best free application for music lovers to listen to fresh new tunes every day. MixRadio has earned around 59,824 5 stars for providing a PERSONALIZED experience to its listeners. It is #1 app in Indonesia with more than 1 million downloads in a month.

MixRadio has used Xamarin to provide a fully native, high-performance application that can be supportable on all devices types. It also has saved our thousands of hours of mobile testing time and gives an affordable solution to our client.
iOS | Android

The World Bank is a well-appreciated application that used in 30 countries and 50 survey projects. It helps to conduct surveys to study economic equality. Xamarin is used in this application to include its complex concepts like branching logic and editing questions.
Android

Honeywell Total Connect Comfort app provides cooling and heating systems in 150 million houses. This app leverages the power of IoT to drive innovation. It is a pioneer in home automation market.
iOS | Android

Data Dashboard for LabVIEW is an amazing application to create a custom and portable view of your National Instruments LabVIEW applications. It is developed with Xamarin and provide a remarkable accessing experience to its users across various platforms.
iOS | Android | Windows

Everything You Need to Deliver Robust Mobile Applications with Xamarin Solution

How Enterprise App Development Can Help Your Business Do Better?

Major Challenges of Enterprise Mobile App Development – How to Tackle?