With Anticipation of iOS 8, Gym App for iPhone seems to be an Exciting Adventure 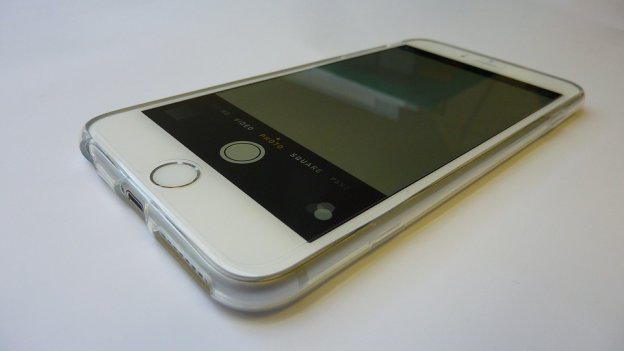 Whenever Apple plans something new, it paves the way for a new industry to come into being. Something similar is anticipated when Apple rolls out its much awaited iOS 8 with its wearable iWatch feature. And, this new industry seems to be none other than gym training iPhone app development.

Apple’s upcoming iOS system which is reported to be focused on health and fitness segment is expected to have an advanced wearable computer with sensors which is to be known as iWatch. People familiar with the matter also said to 9to5 Mac that iOS 8 is likely to have an application codenamed Heatlhbook. With this, it is obvious that the possibilities of gym app for iPhone and gym training app development are going to be limitless.

How gym training iPhone app development is going to get boost?

Healthbook seems to be a pre-installed challenger to offerings from likes of Nike and Fitbit. Following are some of the functions that this application is expected to do:

When, Apple rolls out such a new operating system, it is likely that iPhone application development would see the new trend of developing mobile apps that are focused on health, fitness and nutrition. There are applications related to these segments right now too. But, when a special device gets launched with specific focus on one segment of the industry, economic dimensions do change. And, this time, it is going to be a huge opportunity for the gym training iPhone app development service providers.

How the new device is going to be different from the older version?

The major difference between the newer and the older version of iPhone is going to be obvious difference in technologies used in them. In the older version, thanks to M7’s newly launched chipset, the hardware was able to track motion activities of the users. However, more serious and vital measurements related to blood and heart rates were not measured. According to the sources, though, Apple has got a patent for smartphones to track blood pressure; it is uncertain whether that functionality would be available to end users by the end of this year.

People familiar with the matter also said that in order to minimize the size of the hardware, the company may think of packaging various sensors into a single chipset.

It is also rumored that health functionality of iOS 8 may get optimized for third-party health accessories in 2014. Though, as we mentioned earlier, there are several applications that Apple itself has supported in the segment of health and fitness do exist in the market, this seems to be a highly unlikely scenario.

Having said that, if you are a healthcare provider, Apple’s iOS 8 may prove to be a boon for you, and the partnership with experienced technology firm such as Space-O can take your plans of gym training iPhone app development to the next level.

How to Make Karaoke App With Minimal Coding Experience – Part 2

How to Implement iOS TableView For Your iPhone App Development Project