Why Node.js is the Best Option to Develop a Chat-based Mobile Application? 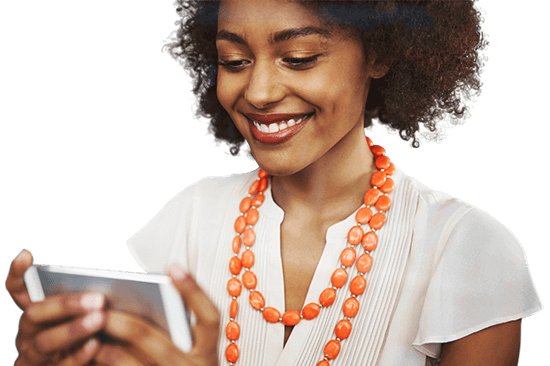 “Runs on the top of Google’s V8 JIT-compiled JavaScript engine, Node.js is extremely fast for the implementation of a dynamic language.”

Node.js has become widely popular among the coders to develop APIs and a new matrix of interoperability across the Internet. There is a collection of node.js apps popular for their scale and ridiculous performance. Some popular apps that moved to the node.js are:

Unfortunately, we can’t get enough information, we will give you the next big thing: answers by one of our node.js developers, who suggest moving towards node.js for building a chatting app.

What are the basic requirements of Chat-based Mobile Application?

When developing the chat based application, developer focuses on creating such app that offers high-performance, provides dynamic & real-time experiences, manages huge traffic and user base. Answers of all, Node.js works best in that scenario.

Why is Node.js a Popular for chat-based application?

Node.js is designed to develop scalable network application. This JavaScript engine has speed, scalability, and productivity. Additionally, it has so many features like
· Non-blocking I/O API
· Runs on Single thread
· Handle multiple requests
· Handles co-current process
· Request runs on a synchronizing

Also Read: What, When, Where and Why Node.JS?

How is it helpful for overall chat-based app development?

Node.js is an open-source and .npm packages also are open source. There are lots of .npm packages available that can be used for faster development and production.

Node.js is the main product of Google, so Google updating it’s version frequently. Interestingly, Google has a huge community of node.js and thus, developers can easily solve queries by asking other developers.

There are many .npm packages available for node.js to make development easier and efficient. Node.js supports angular.js, which is especially for a front-end, is also JavaScript and has a huge community.

Servers require to go to asynchronous non-blocking at the high level of concurrency, i.e. where thousands of connections are available.

Developers can finish coding with IO, however, here the issue is they need a thread when any part of the server code blocks. Additionally, node.js developers can’t able to create threads for every connection at such levels of concurrency.

Thus, the entire code path requires to be nonblocking and async, not merely the IO layer. This is where node shines.

There is no server available with the non-blocking ecosystem of Node.js although Node or Java or something else may win a scale. Interestingly, more than 50k modules are written in the async style, which is ready to use.

There are many code examples spotted on the web. Developers can also find tutorials and lessons that use the async style. From cluster managers, to test frameworks and debuggers, monitors, loggers, cluster, everything requires non-blocking async.

Node.js Is The Best for Those Projects That Need Big Concurrency.

There are many chatting applications developed by Space-O that connects people through messenger service, one of them is Tuloko. This app connects people to their local community through chatting and enables them to share information on news, events, business to the black community.

Schmoozer is another social application that searches people around users with specific interests. Users can chat with each other and can schedule a meeting to know more. Schmoozer enables users to create fan groups and other users can be the part of that group to discuss their fan theories.

Make the World Small by Connecting People with your Chat-based App.