Why Mobile App Maintenance and Upgrading is necessary? 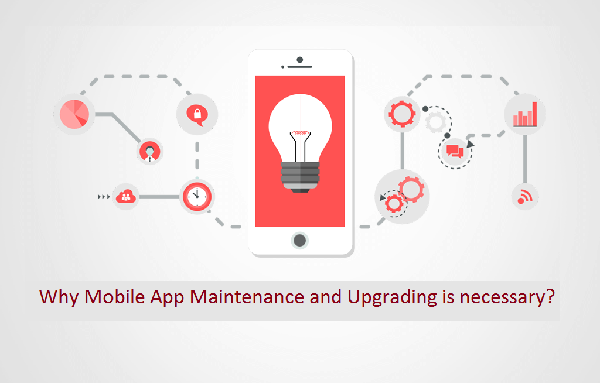 Do you know that 65% of mobile app users discontinue app usage in about 3 months after downloading it?

Flurry’s data on user retention of apps is worth considering in the same regards. Take a look. 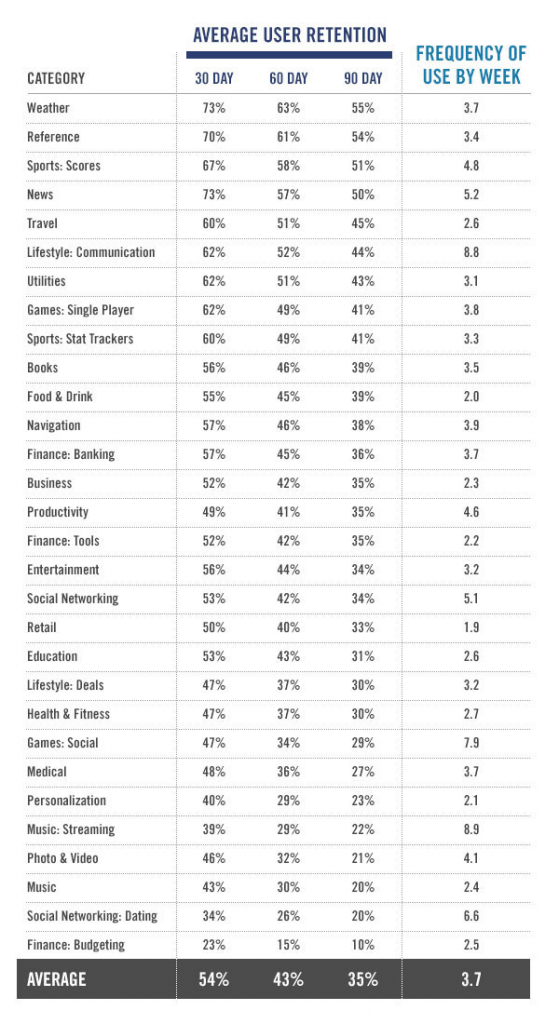 Although app’s continuous usage may vary depending on the category of app, “User Retention” is biggest challenge app publishers have.

There’s an interesting blog run by Cristina Cordova that touches upon the same point with following examples:

It is quite apparent that if companies and mobile app publishers want to retain users and/or continue to make money (if applicable) they will have to upgrade and maintain the mobile app regardless of its popularity.

Don’t think so? You must certainly take an account of 2 more examples then.

It is largely, if not completely about keeping your apps fresh, relevant and updated through regular mobile app maintenance and optimization.

Also many of you might not have considered but retention and engagement can be significant metrics for app stores to display top apps in their charts.

Should you need any help for mobile app maintenance, upgrade or update, feel free to contact us.

How Much Does it Cost to Develop an App? [Infographics]