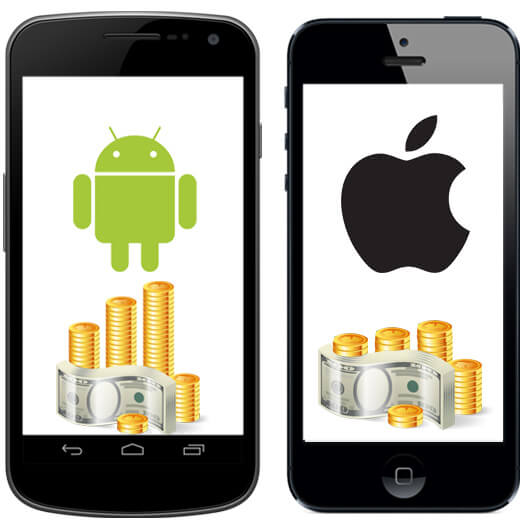 If you are under impression that android app development costs less due to mobile operating system being open source or for any given reason, you must rethink. It in fact demands a huge investment of money as well as time & efforts compared to iOS app development mainly because of “FRAGMENTATION.”

And just so you know there are about 4000 different Android devices as identified in fragmentation report by OpenSignal.com

Now let’s take an account of some crucial factors:

When you consider all these factors, you will realize how challenging and costly it is to go with android app development compared to iOS app development that shares the same popularity but less fragmentation problems.

How to Publish an Android App on Google Play Store