When to Update Mobile App? 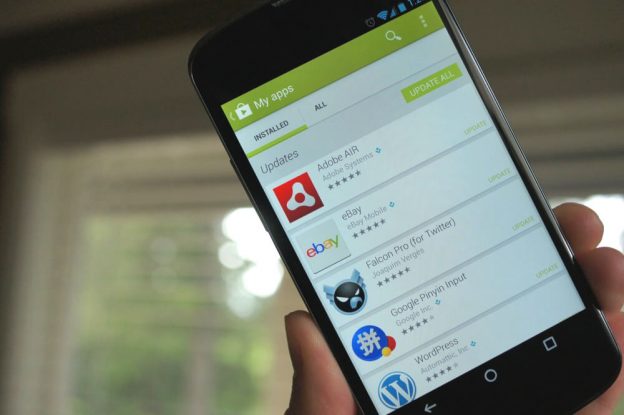 So when is the iron red hot or when to update mobile app? Well, here is when you should be doing it.

Should you have questions or queries related with mobile app updating, feel free to contact us.

An Idea For Entrepreneurs to Build a Personal Finance App