How blockchain will transform the banking industry 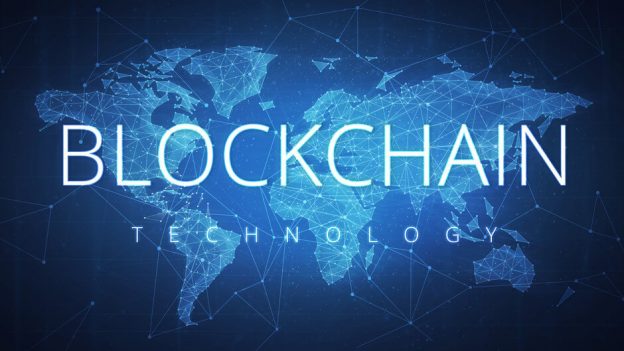 Are you in the banking or financial industry? Do you want to make your transactions more safe and secure? Check out this post, where you will learn how blockchain technology will transform the banking industry. Let’s have a look!

In this modern age, banks are used on a regular basis. Whether it is about transferring funds, deposit money, or taking a loan for different purposes. However, in the past few years, Blockchain technology has gained a lot of attention. This technology emerged as a new disruptive that changes the way we all are using banking in our daily life.

In fact, there are many technology supportive banks that have already decided to implement Blockchain technology for a more secure and safe processing system.

So, before moving ahead and talking more about this technology, let’s know what is blockchain technology in simple language.

What is Blockchain Technology?

In simple language, blockchain technology defined as a data structure, which mainly holds transaction records, ensuring security, transparency, and decentralization. Considering it as a chain or records stored in the forms of blocks, these blocks are not controlled by a single authority but controlled by a group of people.

Moreover, blockchain is one such distributed ledger, which is open to everyone on the network. So, if any information is stored on the blockchain system, it is next to impossible to change or alter it.

Blockchain technology can be used in various data processing functions, but the two most important areas are payments and fraud reduction that can experience immediate traction.

As we all know that it takes days or longer to transfer money mainly to other countries, irrespective of such a vast global payment sector. In fact, the sector has been costly, yet slow and not completely traceable. Therefore, it creates many problems for people across the world. 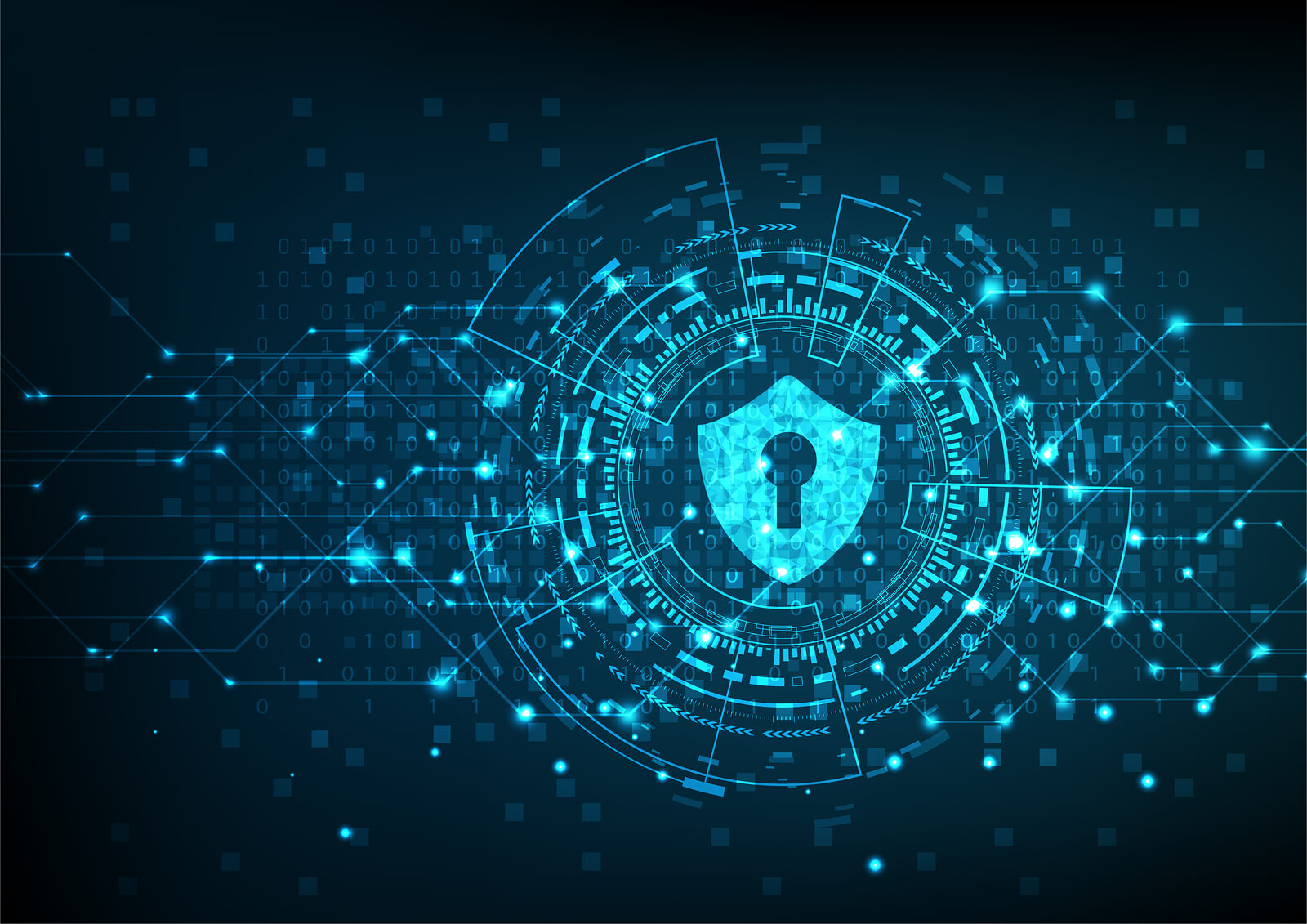 Even, the disruption arises with the elimination of intermediaries to approve transactions between consumers. So, blockchain technology leads to make instant payments at lower fees. It is mainly useful for decreasing the cost associated with cross-national border transactions.

Let’s take the example of Santander Bank, which became the first bank to apply blockchain technology. This bank has applied Blockchain technology to its newly launched payment application, allowing its customers to make international payments in just 24 hours. However, it was the first step, but gradually, blockchain enables banks to deliver real-time payments, decreasing operational costs and errors.

It is the most common thing if there is high involvement of money in any situation, then the chances are high that it led to fraudulent activities. And if it comes to an overall sector operating on the model of money, security plays the biggest role. 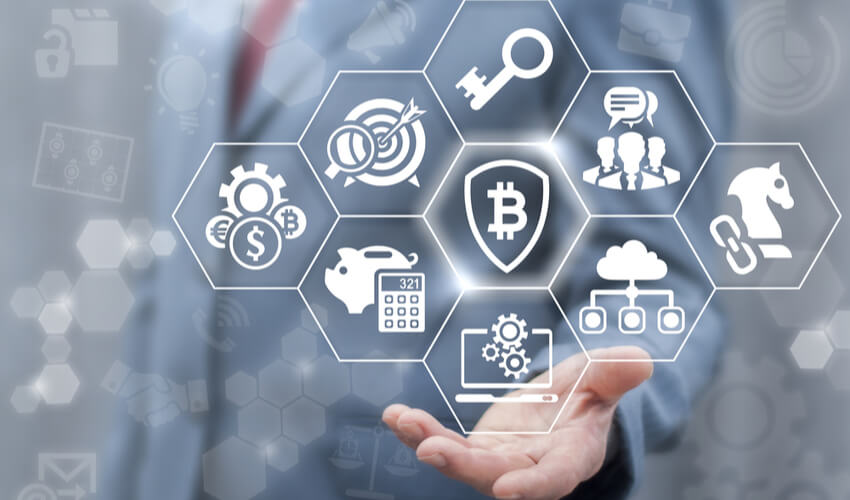 In fact, approximately 40% of financial service providers, banks, and intermediaries like money transfer service providers are liable to heavy losses relating to economic crimes yearly. Even, a centralized database system is highly prone to cyber attacks as the single point of failure as these systems can be exploited by hackers.

When it comes to talking about blockchain, a safe and secure technology on a distributed database system, it resists fraud, hacking, DDOS attacks and some other forms of fraud. The technology can help banks and financial service providers to instantly identify individuals through a blockchain-enabled digital ID.

In short, a safe Blockchain system decreases the number of crimes, attacks, and frauds of the banking and financial sectors that are taking place in the current times.

3. The Emergence of Smart Contracts

The emergence of smart contracts plays an important role in the banking and finance sector. Giving an introduction of smart contract, it is a self-executable piece of code, which runs when certain conditions written on it are completed. 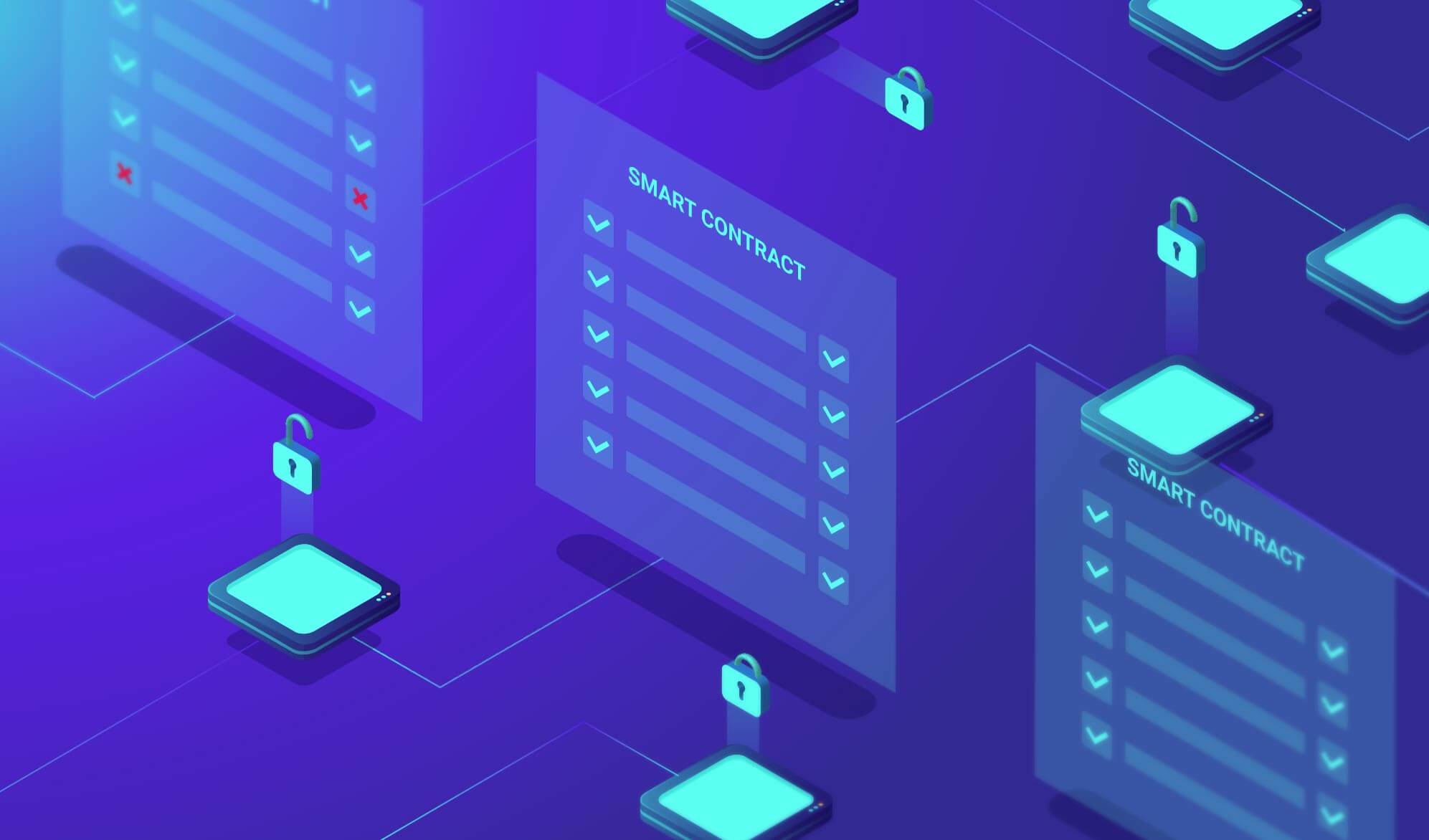 In addition, smart contracts that are used for financial transactions help in improving the speed and shortening the processes. It also helps in transferring accurate information as the transaction will be accepted only if the written conditions of the code are met.

The best thing about it is – these terms are observable to all the parties. The parties who are involved in the transactions, so there are fewer chances of errors while executing.

The advancement of Blockchain technology holds a high potential for apps in different industries and sectors. Some industries include banking, manufacturing, healthcare, and retail. While these industries have already started using blockchain in their daily business, there are many other industries that are still looking for ways to start using this technology.

In fact, this technology is still in its early stages, but it has gained huge popularity, beginning with cryptocurrencies. Moreover, other areas are gradually discovering and hiring blockchain developers. It will change the way we are living today, once this technology is adopted on a global level.

So, if you have any mobile app idea that you want to develop on Blockchain technology, get in touch with us and cross-verify your idea with us. We are a leading mobile apps development company and have already developed over 3500 mobile app solutions for varied businesses and startups.

In case, if you have any query or confusion related to the hourly rate of blockchain developer, blockchain-based apps development, just fill our contact us form. One of our sales representatives will get back to you shortly. The consultation won’t cost you any money.

Dating App Development: 3 Important Lessons You Can Learn Out of US-based Zoosk

How to Grow Your Immigration Business Using a Customized Mobile App