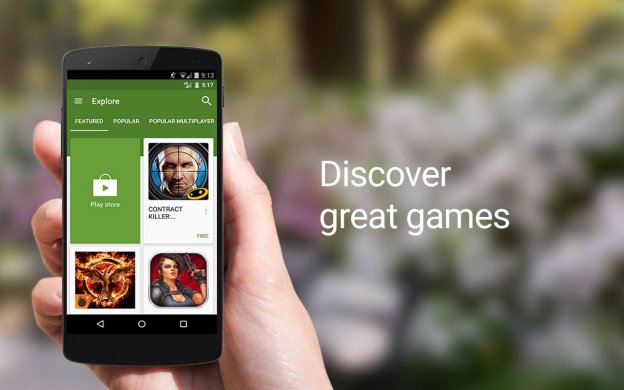 Mobile industry is getting more and more obsessed with user engagement. In fact, to increase the number of downloads, app users, session length, retention rate, and other metrics, it’s important to keep users happy with better user engagement.

No, not just important. Google Play has now made user engagement a necessary metric to rank in gaming charts.

Now, marketers, publishers, in fact the entire gaming industry could have a serious impact due to this. Till now, Games and apps Entrepreneurs often focused on ad campaigns for getting more users to install their games to rank higher in Google Play Store charts.

Moreover, there are many cases in which, the app installs weren’t even legitimate. They were not organic downloads, but fraudulent downloads to boost their Google ranking. But, with this recent update in Google algorithms, this could change, which will make it more difficult to rank in top game charts.

Google, in a blog post, also explained – “there are many instances when great games don’t get the visibility and attention they deserve. This is one of our ways to reward quality, which for games means promoting titles with stickiness (strong engagement and retention metrics) as well as a more traditional measure like a high star rating.”

While Google didn’t detail on when the algorithm will come into play, but confirmed that the new Google Play update is aimed at the Play Store’s top charts as well as individual lists by category.

From above facts, Entrepreneurs need not only to focus on coming up with innovative and engaging app ideas, but it has become even more crucial to hire best mobile app development company to convert their mobile app ideas into an engaging mobile app.

Further, before finalizing the deal, Entrepreneurs must ask the app development agency whether they’ve worked on similar idea in past, and have a brief discussion about their experience in working on startup app ideas. Additionally, Entrepreneurs should get the information of successful apps they’ve developed in order to understand in which category the agency is specialized to develop mobile apps.

By the way, do you know that 9 out of 200 App Store Apps in Photo Video Category Are Developed By Of Us?

We don’t like to brag, but we take pride for the quality of our past projects (you can check out our portfolio too!). In fact, developing a mobile app, whether it’s a game or business app, can provide invaluable opportunity to obtain customers loyalty with mobile app. Similarly, for your app idea, contact us to build a long lasting profit generation app.

Have a Mobile App Idea in Mind? Let's Discuss!