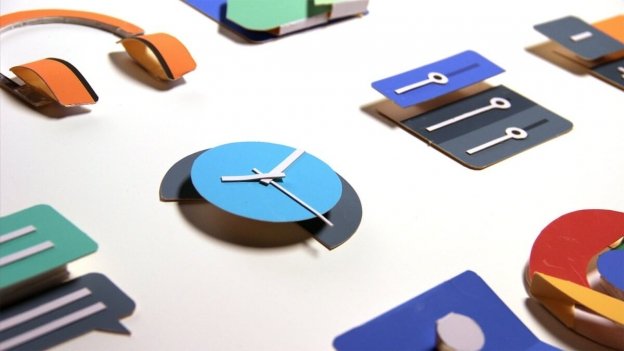 Material Design! The much searched for phrase on google these days, means, “Material design is a visual language formulated by the design team of Google… helping designers come up with apps and websites that are not only practical and usable but are accessible, too.”

It has been years since Apple has been defining the User Interface of apps and smartphones for as long as one can think about it. However, over a certain period of time, it had to make way for the new and the dazzling flat designs presented by Microsoft for its brightly colored Metro UI. Opposing Apple’s Skeuomorphic design, Microsoft came to the battlefield with their best weapon till now, “The Flat Design.”

Now, however, it is time for Google to come into the market with the ‘Material Design,’ inspired by the card-based aesthetics.

The question that still stands is that, “what is Material Design & what is its reach?”

The actual answers can be found out only when the time deems it right to show them to us. On the other hand however, one can still assimilate some knowledge about the current situation and guess where can the craze for Material Design can go.

The middle way is ‘Material Design.’

Skeuomorphism was as overtly gaudy and 3D way of expressing any app or logo. From the extreme 3D effect to the glossy effect and the gaudy nature of the colours used in the application, were all common during the later 1990’s to the early 2000s. As an answer to the gaudiness and shininess of Skeuomorphic designs came the Flat Design. The Flat Design was the extreme opposite to the Skeuomorphic designs. The Flat Design had no gloss, with the colours completely on the matte side, and the extreme 3D logos had been flattened completely, with no animation at all.

Neither of them were what the designers needed to make an app that truly would win hearts. The war, however, between Skeuomorphism and Flat Designs kept on waging. In the end, as a victory over the attempts of Apple and Microsoft; Google waved its Material Design flag.

Windows phone was launched during this time, having the brick like design that made complete sense. Post this, even Apple, the biggest ambassador of the Skeuomorphic designs, shed its gloss and 3D.

Material Design wasn’t exactly glossy or 3D. It was flat and it used matte colours. However, unlike the flat design it tried some bit of animation, like shadows; adding other elements that could then interact with each other. Also the Material Design had depth wherein the Flat Design was shallow.

The very first use one saw of the Material Design was in Google Now, in 2015. As a challenge from Google’s side to Apple’s Siri and Microsoft’s Cortana, Google Now made its new identity due to the Design it chose. 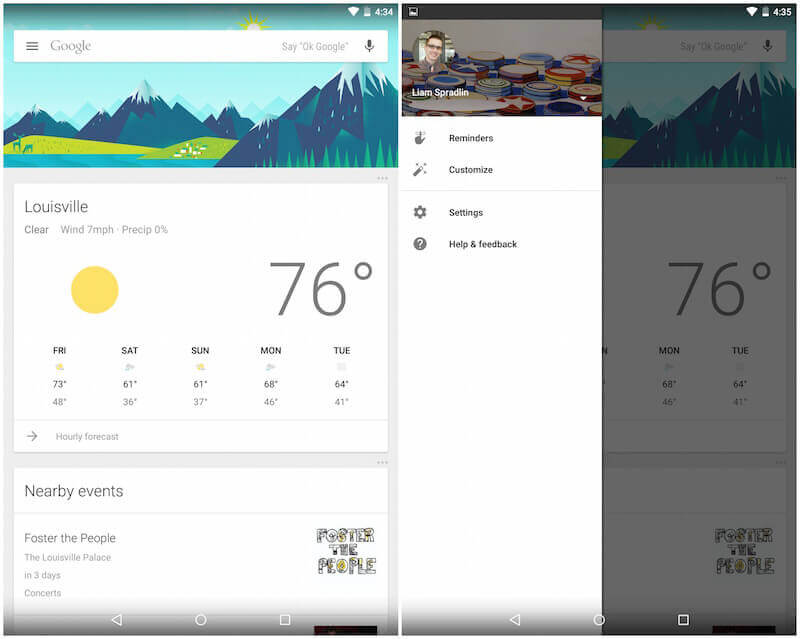 Bold, Graphic, Intentional: The elements that define this interface are; typography, grids, space, scale, color and the use of imagery.

Motion Provides Meaning: As a part of this Interface, the user is taken to be the primary movement creator. The transition is smooth without a break.

As a part of the material design, the Card-Based design makes the basic concept of the Material Design meet with Animation. it is one of the most trending designs possible currently, and in the recent times to come, it is expected to stay that way as well. It comes across as the opposite of the traditional designs and logos.

The concept material design for the android application which we developed

We,at Space-O, have already started taking a step towards progress and developing, upgrading, reskinning apps in the Material Design. And just to make it simpler for you to understand what Material Design looks like, here are some screenshots: 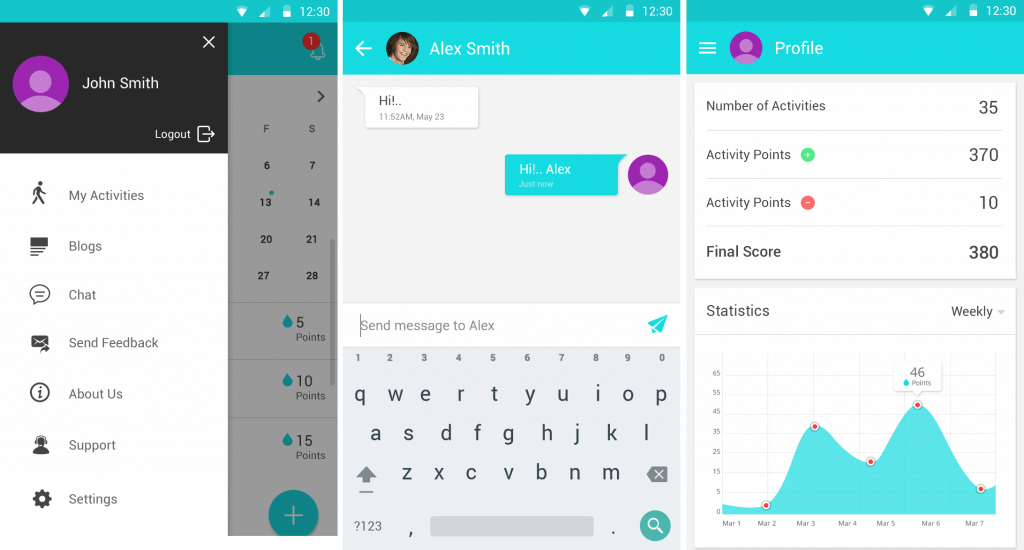 Some attributes of this popular material design for mobile apps

What’s Your Take On This?

Most of the people would be head over heels to get their apps redesigned by the Material Design laws. Android 6 is dawning and it is important for Android apps to be reshaped or risk failure.

Why do you like the Material Design? Where did you come across the Material Design for the first time? How did this design feel different operationally, as compared to the previous ones? While we understand that Google has made it compulsory for all the Android apps to upgrade to the Material Design, but are there any other reasons due to which the thought of reshaping your app to Material Design came to your mind? If yes, then share the experience with us!