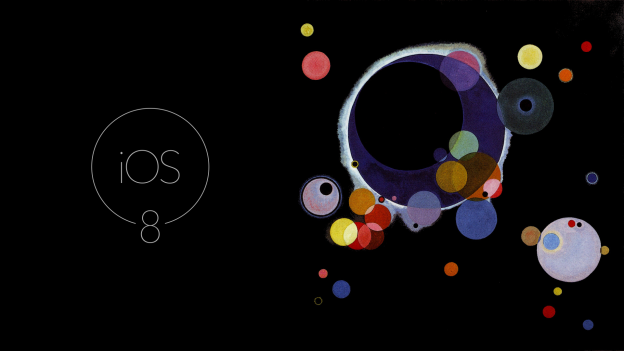 In the age of the fast moving technology world, by the wink of the eye, technology and hardware keeps changing; some for the betterment and some has reflex action; after iOS 7 upgrading in year 2014 from app store, yet, again app store comes out with another upgrading for all iOS apps – come February 1, 2015 new iOS apps uploaded to the App Store must mandatorily include 64-bit support and be built with the iOS 8 SDK, included in Xcode 6 or later.

What’s the impact of this on your mobile developers?

So, this seamlessly goes saying that the developers need to be updated with the 64-bit support. All long the developers had the choice to submit only 32-bit apps or universal binaries, but no longer will it be an option. To enable a project, default Xcode builds, setting of “Standard architectures” can be used to build a single binary with both 32-bit and 64-bit code.

From February, all newly released games, will need to take advantage of iOS 8 and 64-bit ARM chips in newer iOS devices.

52% of devices are already using iOS 8, the percentage of the iOS 8 adoption reach comes from the App Store recently announcing on October 27, 2014; it perfectly goes without saying that the user’s within 5 weeks of its release have shown interest for upgrading and due to this Apple is insisting all iOS developers to update their apps to iOS 8 before February 1st, later on they would not be permitted to submit their apps of preceding versions.

If you are looking to convert your app to a 64-bit binary, you can find more information regarding this through Space-O developers.

How to Win Over Competitors with Platform Business Model?

Have you experienced the Magic of Siri in iOS 6?