An America’s leading multinational online transportation network company ‘Uber Technologies Inc.’ is planning to launch its food-delivery service in Tokyo. The company is looking forward to different ways to enter a potentially massive market where its ride-hailing services are barred.

When it comes to talking about the recent acquisition of self-driving truck start-up Otto, Uber is also trying to enter into the huge haul trucking business and wanted to try its hands in the market.

Targeting to make itself as a leading freight hauler and a technology partner for the industry, Uber is striving to compete with the brokers, who connect truck fleets and shippers.

Coming back to launch Food delivery service in Tokyo, US technology-based firm is revolutionizing in order to establish its brand name in Japan that is considered as the massive market. However, the company has not shared anything related to its ride-hailing services in the country’s major cities. 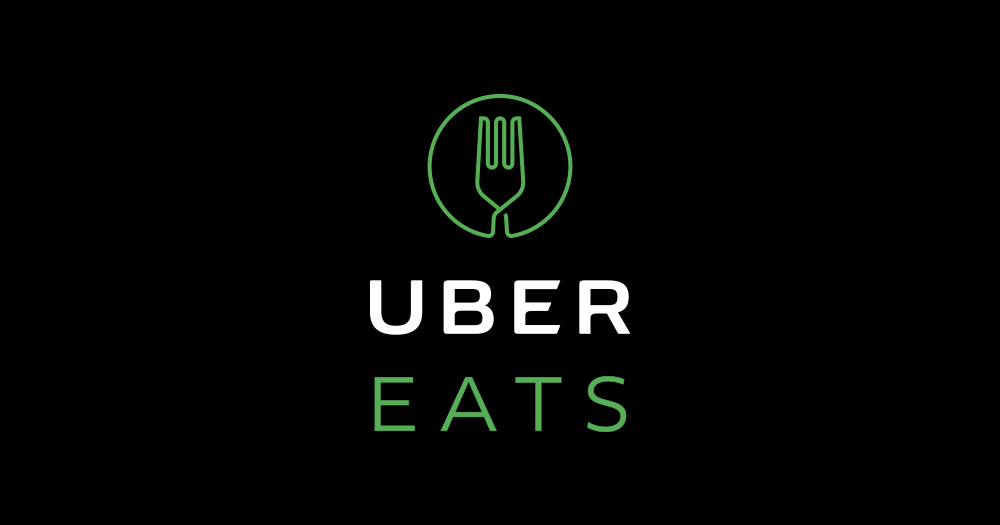 The city is full of good and popular restaurants, but delivery is not as good as a number of restaurants; therefore, UberEats bicycle couriers is going to carry dishes from 150+ restaurants that are mainly offering inexpensive comfort food to rich-quality Michelin-starred fare.

It will be one of the biggest chances for the company to earn very good amount of profit from Japan. As we all know that the US-based transportation firm is barred from running its ride-hailing service there by regulation and opposition from taxi drivers. There are various taxis in Japanese cities, public transportation is extremely popular, making Uber’s normal sales pitch more difficult.

After it pulled out of China two months ago, Japan becomes a major arena in Uber’s plans for Asia, and the company also fends off challenges from determined rivals like four-year-old Singapore-based Grab and Indonesia’s Go-Jek.

Masami Takahashi, a president of Uber Japan, said “Uber mostly targets the premium segment. He also added, “People use it for business meetings “or for anniversaries.”

For Uber, entering into the Japanese middle class could be more profitable; however, food delivery is quite hard and considered as low-margin business, even for internet startups. There are many companies like Instacart, HelloFresh, and Sprig that are finding it hard to make money.

Uber says that initially, it will plan to waive delivery fees and sell some of the lunches for ¥500 ($4.96) so that it can encourage people to try out its new service in Tokyo. Furthermore, the company is also planning to limit deliveries to least number of areas in some of the city’s most affluent areas as the company want to make sure enough customers and bicyclists.

Mainly, Uber plans to spread its service across the Tokyo. Simon Rossi, the head of UberEats in Asia, says “it supposes the city—the 34th globally to get the service—to be its best market.”

Looking forward to getting On-demand Service Application like Uber?

With the increasing demand for on-demand service application like Uber, a lot of on-demand service businesses are opting to develop uber like app. However, if you also have any idea and concept in mind that you wanted to execute, you can discuss your requirements with us.

We, at Space-o, are developing Uber Clone App such as Uber for Android and iOS platform at highly affordable rates. The cost of developing on-demand service application depend on the features that you wanted to include and platform you prefer.

Bhaval Patel is the Director (Operations) at Space-O Technologies. He has over 15 years of experience in business management and sales. He has expertise in the taxi booking app solution and on-demand applications. Under his guidance, Space-O has developed 50+ Uber-like taxi apps on both iOS and Android platforms.

One thought on “Uber Launches Food-Delivery Service in Tokyo”

App Like Uber for Car Repairs: 3 Expert Tips to Consider While Developing an App Like Wrench & RepairPal

Ride-Hailing App Development: 3 Important Tactics from Mytaxi That Startups can Consider Before Developing an App like Uber