The Uber services are so phenomenally spread out, across the world that many areas and fields are getting competitive. Uber for LIMOS, as announced by Mercedes not many days ago, will enter its own limousines in the taxi service market, as against Uber. The famous Limousines may be seen driving themselves on the streets. These Limo services in the age of Uber with Driverless On-Demand cars are ready to take the floor off Uber’s feet.

Great services, great app and real time responses are all that defines Uber and whether any other company can or cannot reach that level or beat Uber, will be a thing to look out for. The Uber for Limos, will be entering the market soon enough and as limo companies go mobile; expectations, anticipation, excitement are all collaboratively reaching the stars. And even though thinking and hearing phrases ‘Uber like apps’ is not that uncommon, the true question is ‘where can the big player Mercedes reach, when compared to Uber.’

Uber has become the epitome of cab based applications, and has almost become synonymous with the services they provide. Starting from San Francisco, this company has conquered the World by providing Chauffeur driven cars and ever since, companies big and small have had the dream of becoming the Uber of today. The success of Uber business model has motivated many budding entrepreneurs to develop an “Uber like app for their own business.”

The sure and short way of achieving a dream of that sort can be making an app that creates simplicity and ease in handling and maintaining queries for a cab. Thinking of making an app like Uber is one thing and making an app that truly stands true to its services is another. A lot of Uber like apps have already been developed, but here is where a businessman must stop and think before one decides to develop ride sharing app to compete with Uber:

Does your business model fit in the Uber framework?

Uber for X has become a popular way of describing any business models. At a certain point of time, every company who has dealt in the area of transportation, has thought of making an app like Uber. There may not be many differences in your business and Uber’s but even matters like, whether your customers need to pre-book your services or they can do that on real time, matters. Every minute change, changes the way your app looks as compared to Uber’s.

We have already dealt with this particular part of the solution beforehand as well and yet here goes. As a person who wants to develop an app, you might think it easy to throw around phrases like ‘I want an Uber like app,’ which in turn applies that you want to make an app that works and functions as perfectly as the Uber app does now, in the current scenario. In that case we may have to tell you to spend 1 Million dollars.

Well, even Uber spent that much to make an app that now looks flawless. So may be, when Uber made its first app, it spend $50,000 (an assumption.) Then, when it did work out well, they thought of making some updates and changes in the app to make it more user-friendly. And post that, maybe a new feature had been added to make sure their app works brilliantly. Version after version, they kept on editing the app and making it better and better. Till finally, the total cost of the app reached upto $1 Million. 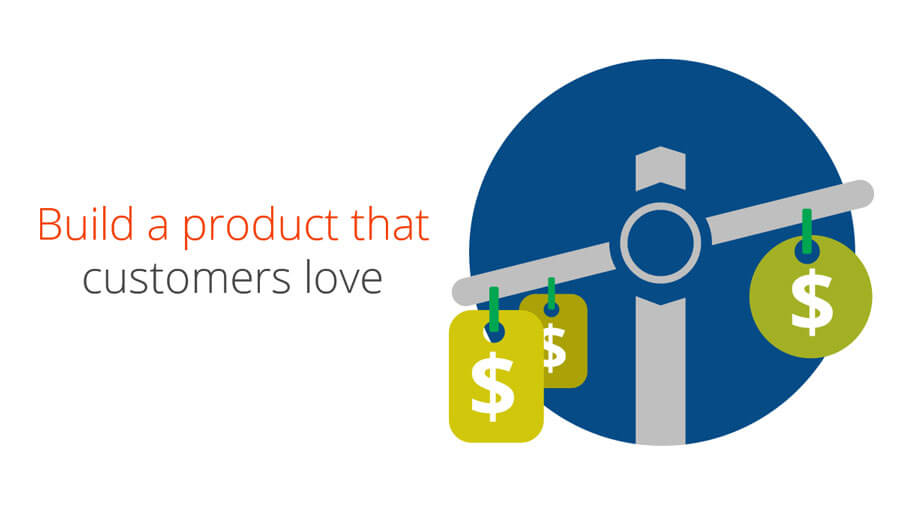 It is important to understand the process of making a mind-bogglingly fabulous app. It goes through a phase 1, creating a minimum viable product (MVP app) which only has features that are a bare necessity. Once this app earns enough returns, you can start making a phase 2 for your app. The process thereby goes on, so that by the time you have a ride sharing apps like Uber, you might as well have spent as much.

This is how your app should evolve, step by step. 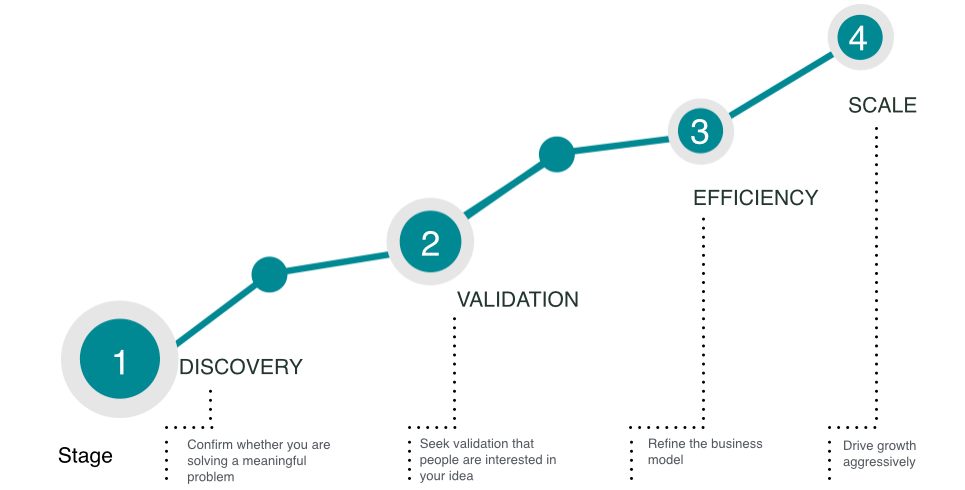 Uber’s success can not be completely accredited to its app, even though the app has played a big role, in their success. The basic services of Uber as a cab ride offering company were brilliant which got leveraged by the app and the word of Uber’s genius roamed around. It is not at all necessary that all apps like Uber are taxi companies. That may include the cars that provide utmost luxury, and the arrangement made is such that makes sure there is no delay in either picking up or dropping the passenger or any other ground transportation business.

Making an app like Uber may be the decision that changes your life for good, but this can only happen if the services provided by your company are flawless. But if we are talking about a more involved business model, it might not be a good decision to use the same script for all your transportation business.

So! Want to make an app like Uber? Make your services powerfully flawless, then make an app that can uplift these services and put in some money, if required, to make sure the app can do its work well gradually.

Want to get an accurate consulting for your own idea? Or need an “Uber like ride-sharing app” for your transportation business? Get in touch with us now!

Check How We Reduced Data Consumption Rate by 21.95% in Our Client’s App Within Just 6 Hours and Surprised Him!

Why Choose Rails over .NET for Large Scale projects?