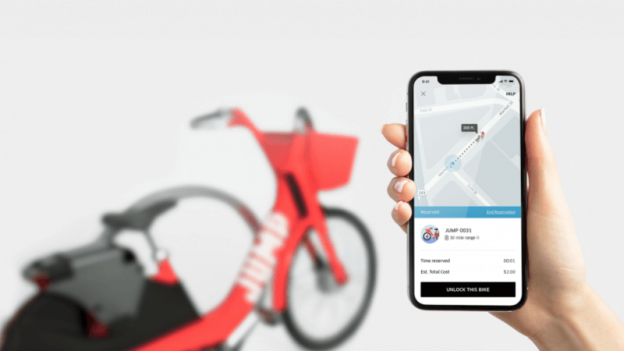 Whether you’re having an ‘entrepreneur’ label or running a startup, you just need to go through three highly-effective lessons from Uber’s Electric Bike-sharing service that can help you to run your startup successfully.

Herein, we’ll talk about Uber, but, this time, it is about ‘bicycle’.

According to the latest news, “On 31st January, Uber has announced a San Francisco pilot project, and Uber is piloting a bike-sharing service with Jump”. In the marathon of being one the best bike-sharing providers, the collaboration of Uber and JUMP (a startup of dockless, electric bikes in San Francisco) has put them in the spotlight.

Starting on 5th of February, 2018, the users from San Francisco will soon have chances to book a electric bike right from the uber app. Well, it is a trial program with the bike sharing company, Jump, which is previously known as Social Bicycles.

However, the bicycles are electrically assisted, and when user start pedaling, then an electric motor kicks in that, which give an extra boost. Therefore, it will be helpful and perfect for the notoriously steep heels of San Francisco.

The service, Uber bike is currently available in San Francisco. Through the Uber mobile app, the user can book an electric bicycle, which is provided by Jump using Uber app only.

Furthermore, according to the report from TechCrunch, “Uber is also bringing its JUMP e-bikes to Europe.” Although, the concept of bike-sharing is not new at all. The bike-sharing systems have already proven its effectiveness in order to manage urban traffic. That’s why, this concept has taken a pace, and become popular in the big cities and densely populated areas. 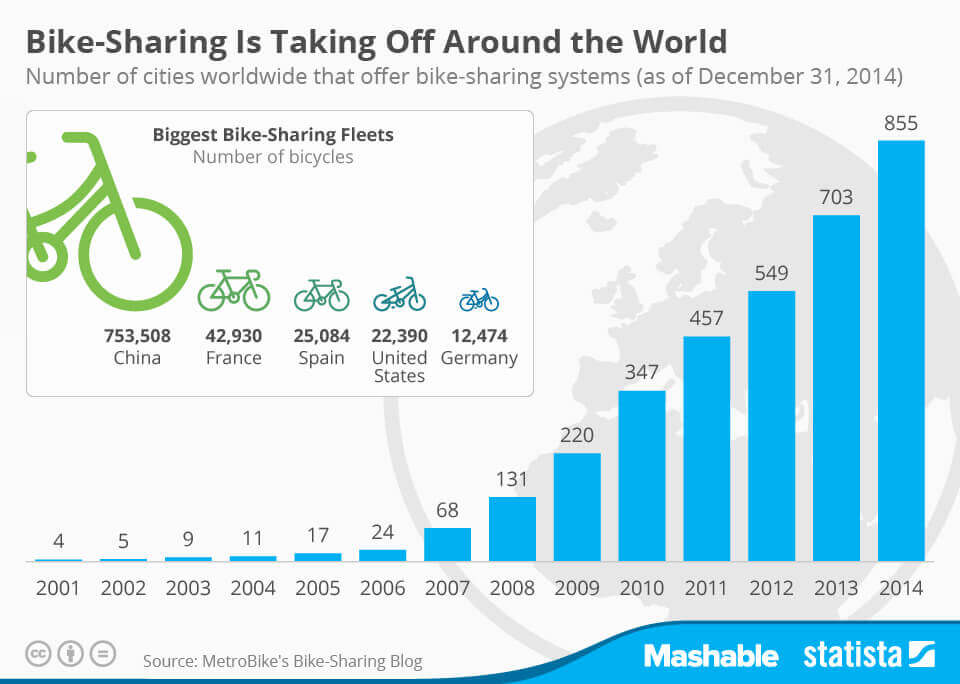 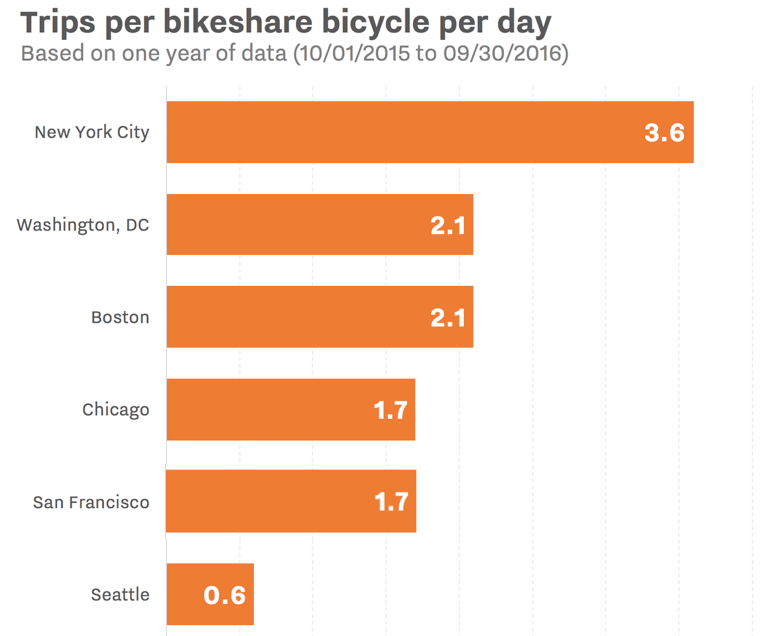 Now, you are aware of the latest news of collaboration of Uber and Jump in the city San Francisco. Nevertheless, it is important to know – how good is San Francisco as a bike sharing city?

How Good is San Francisco As a Bike Sharing City?

In the late of 2013, a big wave hit San Francisco when it comes to bike sharing program. Here, we have rounded up the data from the San Francisco Municipal Transport Agency (SFMTA) of the year of 2015. Let’s have a look. 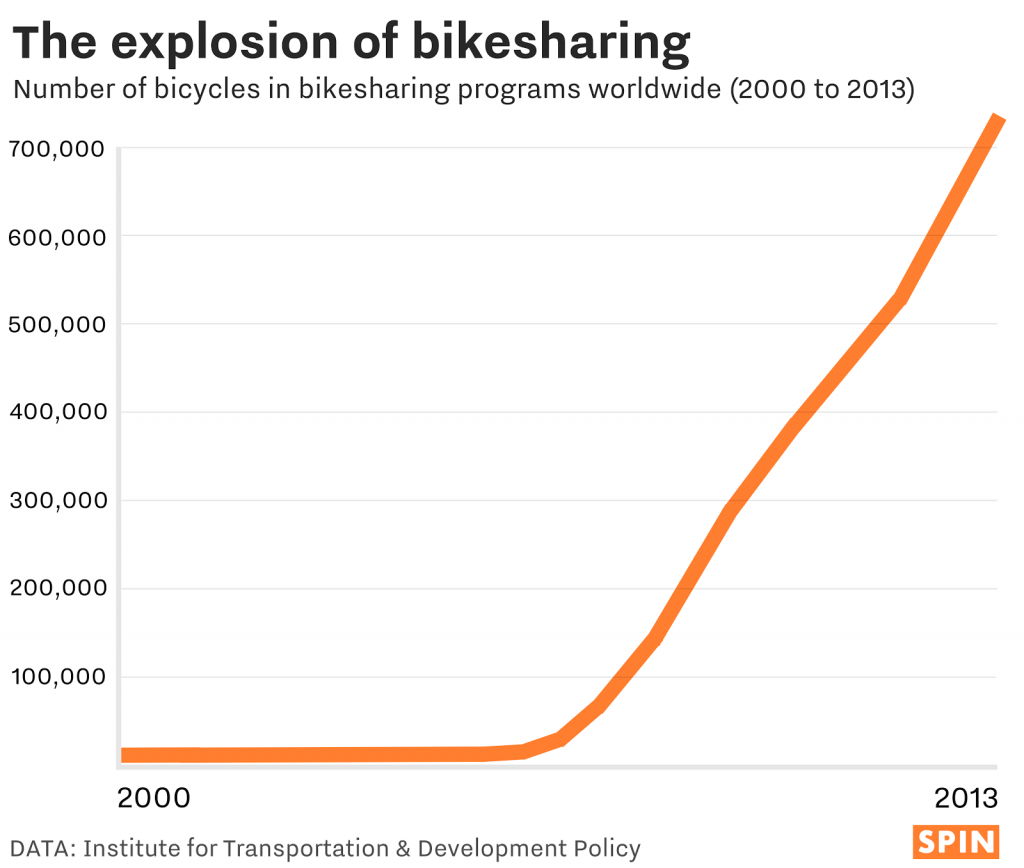 Now, moving ahead to the main point, and let us dive into the three effective lessons from which startup can learn from Uber’s new electric bike sharing service.

According to the source from CrunchBase, “Throughout the years from 2009 to 2016, Uber raised about $11.5 billion from 14 rounds of venture capital, plus private equity investors”. Uber knows how to be the part of the headlines. And, the company always does. Similarly, Uber has jumped on the dockless bike-sharing service. As seen in China along with a ride-sharing app like DiDi, and another top bike sharing app like Ofo is the leading player in the marketplace.

As one of the main lessons, which a startup can learn from Uber is – having a respect for competitors is the key attribute. Plus, before diving into the service of electric bike rental San Francisco, Uber has considered its competitors like Ofo (Beijing-based bike sharing mobile app). Also, the best thing, we’ve found about Uber that the company has never underestimated its competition. There’s no room for doubt that Uber has taken the idea from Ofo before entering the zone of electric bike sharing.

There’s another thing as you may have noticed here is that the concept of Uber bike is started with one city i.e. San Francisco only. Instead of covering all cities in the U.S., Uber is starting in one city only.

One of the main lessons, which startups can learn from the concept of Uber electric Bicycle is that it is important to take small trials for introducing any new service in the marketplace. Rather than focusing globally, you need to embark on one or two cities.

In a nutshell, like Uber Bike, you can launch your new service or business in one city. All you need to do is to take a small and actionable step. By doing so, you will get the idea about the performance of your business whether it is liked by people or not. 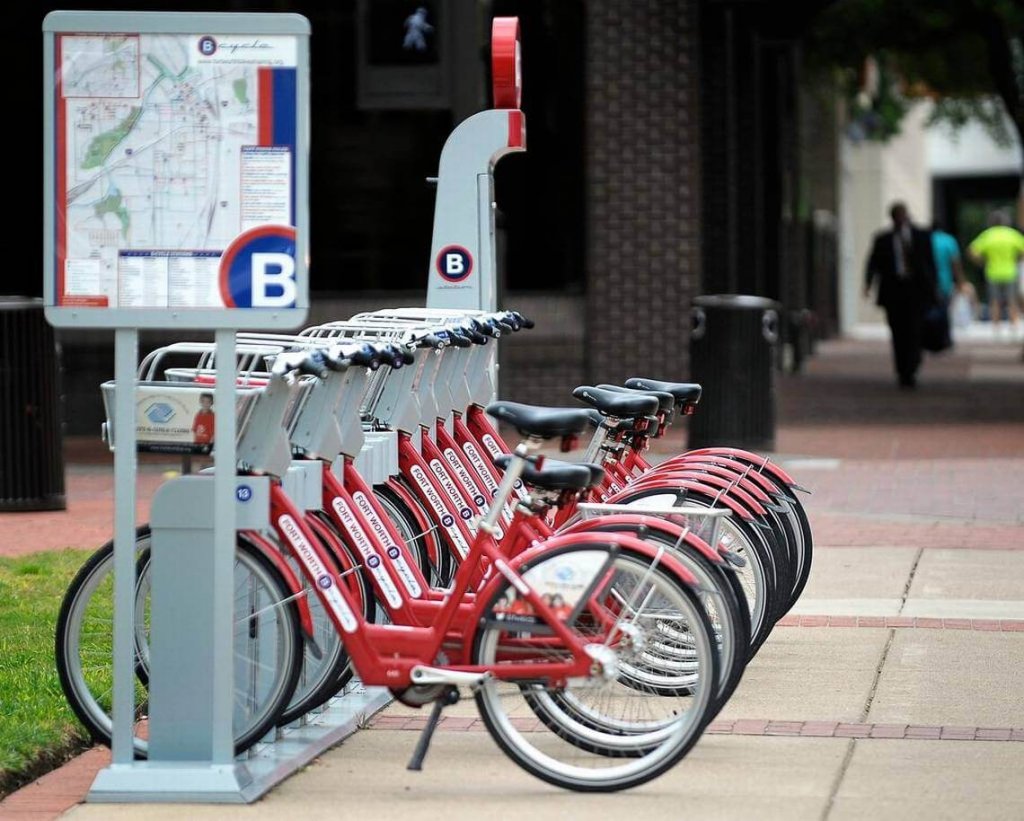 Last but not the least, the third lesson is learned is that you must have a clear vision of your ultimate goal and purpose, which is behind your business, eventually. If your business falls into the category of ride-sharing, then you must take care of the essential features, which must be helpful for your users.

Just like Uber, its service makes the transportation easy for people, no matter what. Uber has completely changed the way we transport in the past.

Therefore, before heading to provide service like Uber, your business’s end goal should be to make the easiest mode of transportation for people. 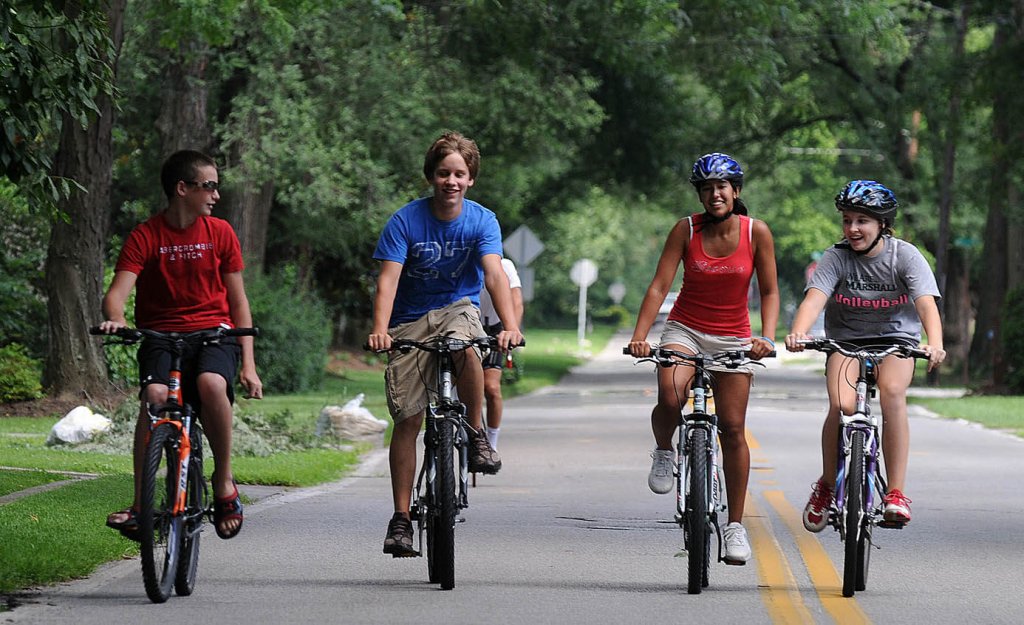 That’s all, which Uber did, even though the user is not hiring a bike directly from Uber, but he is still using Uber app. The bike-sharing programs have already gained momentum. All you need to take utmost care of aforementioned lessons before creating your own uber clone app, which you have just gone through here.

Apart from this, if you still have questions like:

Fill out the form. Our dedicated mobile app development team has already developed more than 30 application like Uber and Lyft. They can(from their rich development experience) definitely guide you on the time and cost-related questions.

How Uber Resolves Safety Issues With These 4 New Safety Solutions