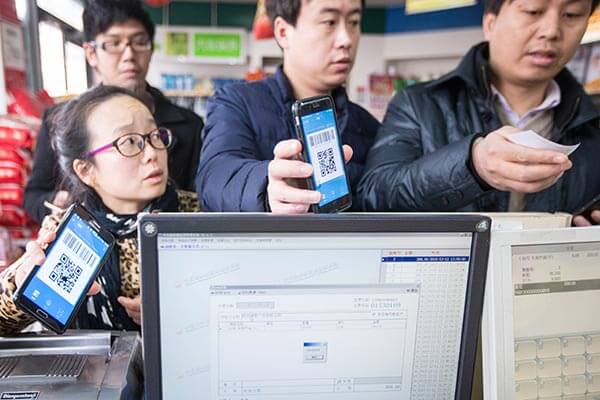 Whether it’s a mobile game with in-app purchases or an eCommerce app, you need to somehow accept electronic payments in your mobile app, if you want to establish a successful mobile app business.

According to Forrester Research, sales from mobile app shopping are projected to continue rising.

App owners today are integrating each and every available payment gateways in their business apps to provide multiple payment options for their users.

Now, in the race of mobile payment gateways, one more competitor is added – AliPay.

Recently, China’s top mobile payment service AliPay has made its move to the U.S.

Ant Financial of Alibaba that operates AliPay has made a deal with First Data which will allow its service to be used at point-of-sale with more than 4 million retail partners in the U.S.

Alipay was first created as the payment department of Taobao in 2004. It was right after the eBay acquired Eachnet.com in China, and Taobao saw this acquisition as a major threat for its business.

Therefore, to improve its competitive advantage, Taobao targeted to solve the biggest pain point in China – the trust between buyer and seller.

However, at early stages, many conversations between the buyers and the sellers on Taobao failed to result in a transactions many times because both parties suspected each other as frauds.

To overcome this situation, Taobao introduced Alipay as a 3rd party to temporarily hold the money paid by the buyer and it would not release the money to the seller until the buyer confirms that the purchased product was received in a good condition.

You see, by successfully solving the trust issues, Alipay achieved a huge growth on Taobao platform. In fact, it even started to be used on other platforms outside of Alibaba ecosystem.

Furthermore, Alipay significantly improved its payment authorization rate to guarantee the best user experience. And, as far as convenience and reliability is concerned, Alipay also caught on the rising momentum of mobile commerce and became the dominant mobile payment service method. 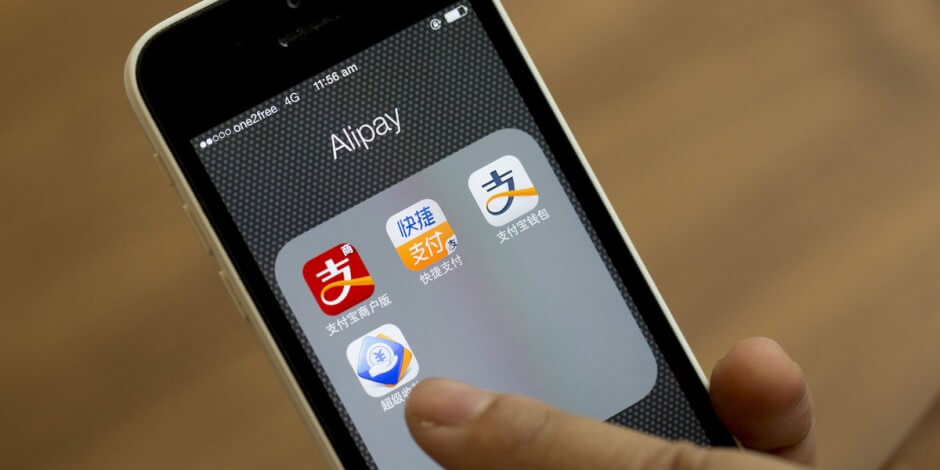 Before coming to U.S., Ant Financial has made a number of deals and made investments in Korea, India, Philippines, Indonesia, Thailand, and Singapore, in order to get early advantage in markets where digital payments and online banking is just starting out.

However, they have a different strategy for the U.S.

Alipay is currently in the process of acquiring cross-border transfer service MoneyGram for $1.2 billion. This acquisition clearly indicates that today, China’s top tech firms are actively targeting the American market than ever before.

How Does AliPay Work?

First, a buyer chooses a product and makes the payment via Alipay.

The Alipay will keep the money as escrow and inform the seller that the buyer has made the payment, instead of directly transferring money to seller’s account.

At this time, money is neither controlled by seller or the buyer.

Then, the seller delivers the product to the buyer.

The buyer first receives the product and makes confirmation in their Alipay or Taobao account.

After receiving the buyer’s confirmation, Alipay sends money to the seller.

Now, you may wonder what happens if buyer does not confirm the receipt?

Well, for this, Alipay already has a solution.

It tracks the number of express delivery to monitor the status of product. And if the buyer takes no action in 7 or 14 days, counting since the status of product becomes Signaled and Received, the product will be automatically confirmed by the AliPay system and the money will be sent to the seller.

Now that you know What is Alipay and how does Alipay work, let’s go back to our original question.

The biggest advantage of Integrating AliPay is the fact that you only need to integrate it once.

The first biggest advantage is that the AliPay values buyer’s protection as top priority. This means, users are more inclined to use AliPay due to this advantage.

Today, most of the Alipay users in China use the app to pay for their daily expenses.

As you saw in the video, from buying groceries to investing in share market, Alipay is used. And, there is a good chance that U.S. might adopt the same thing.

Moreover, by integrating Alipay in your mobile app, it creates an opportunity for you to capture the Alipay users.

For example, an AliPay user has downloaded and browsing in your app for his desired product. He finds it and proceeds towards check-out but wait a second!

There is no option to make payment with AliPay in your app.

Will the user buy product from your app?

Because he can’t make the payment. Thus, the user moves on.

Now we understand that this might not happen often, but since AliPay is already trusted by millions in China, U.S. audience might adopt it in near future.

So, by providing an option to pay via Alipay, you can become the first one among your competitors to grab U.S. AliPay users.

And, as far as Alipay integration is concerned, you can either follow AliPay’s Integration Guide or hire top mobile app development agency that offers Payment Gateway Integration in Mobile App service.

Want to Integrate Payment Gateway in Your Mobile App? We Can Help!

Why You Should Not Create Your Own App Using DIY App Makers? (What’s Gonna Happen If You Use Them)

On Demand Apps Like Taskrabbit Are Shaping The World Around Us. Want To Be Part of It?