How Apple And a Top Fitness App Startup, Health Gorilla, Will Change The Entire Health Industry For Good? 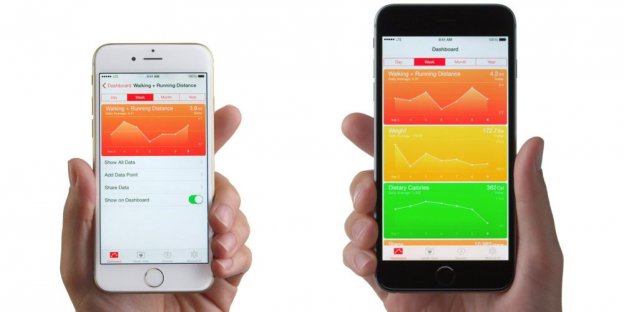 Now, a report from CNBC claims that Apple has teamed up with a tiny health app startup called Health Gorilla to bring comprehensive clinical data to the iPhone. Apparently, Apple wants to turn iPhone into a “one-stop shop” for medical record data.

Health Gorilla is a top fitness app startup that specializes in giving doctors “a complete picture of patient health history” in its mobile app. In fact, the startup has recently raised under $5 Million in fundings. 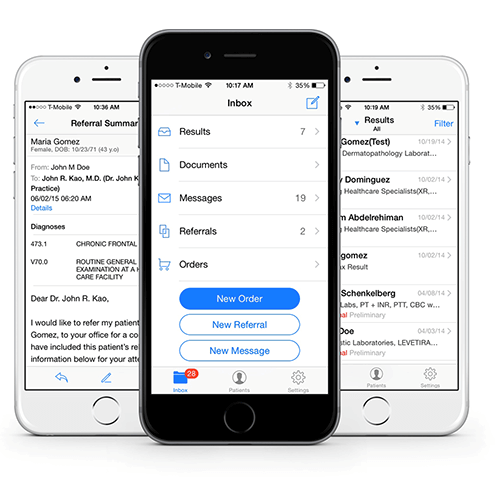 What is The Common Problem That Apple is Trying to Solve?

Apple discovered that today, even in the digital age, patients find their health information cannot be easily shared between doctors, especially among different clinics and hospitals.

This information of patients still tends to live in PDF files attached to emails or sent over via fax machines. Moreover, the hospitals that have “Patient Portals” are still in poor user experience and the information is also limited.

In fact, this problem is often referred as “interoperability crisis” and it’s hurting patients due to incomplete information about their health. The inability of data-sharing between health providers often leads to mistakes and missed diagnoses due to which, doctors sometimes couldn’t identify the patient’s problem.

Now imagine turning to your iPhone for all your health and medical information such as every doctor’s visit, lab test result, prescription, and other health-related information, everything available with just a few taps on your iPhone and shared with your doctor on command.

Apple is working on making this scenario a reality.

And by teaming up with Health Gorilla, Apple is trying to solve this problem that medical community has been struggling for years.

How Has Apple Planned to Solve This Problem?

The main aim of Apple is to build a centralized database of patient’s health history which would help the medical community to streamline the transfer of medical data.

The majority of doctors use iOS, and Apple has more than 1 billion active devices around the globe. And it has made the data security and privacy a priority in recent years.

In fact, a secretive team within the Apple’s growing health unit has been in talks with health app developers, hospitals, and other industry groups that bring the clinical data. Data like detailed lab results or allergy lists. And from there, users can choose to share it with hospitals or doctors.

On top of this, the company has also hired some of the best developers involved with FHIR, which is a popular protocol for exchanging electronic health records. These developers include Sean Moore, an Apple software engineer who worked at medical records giant Epic Systems, and Ricky Bloomfield, a physician from Duke University having a background in medical informatics.

Apple is hoping its new partnership will allow solving the interoperability problem by putting patients in charge of their own medical information. In addition, it will also enable hospitals to access critical data at the point of care, cutting down on missed diagnoses and other mistakes.

And by embracing the benefits of health kit, Apple is planning to bring more powerful health and fitness solutions using health app for iPhone.

How Could Apple HealthKit Help You Build a Top Fitness App? 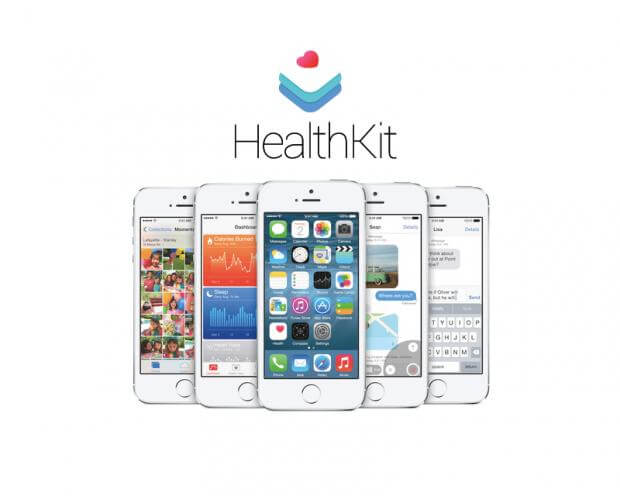 Have you ever heard of Apple HealthKit?

In fact, developing health and fitness related apps is a big business now, and there is more number of choices than ever in the Apple App Store for users looking for the list of best fitness apps. So, to succeed in health app industry, integrating Apple Healthkit in your fitness app can help you retrieve the users’ data more accurately.