Things you want to know about Clone of Bejeweled for Android 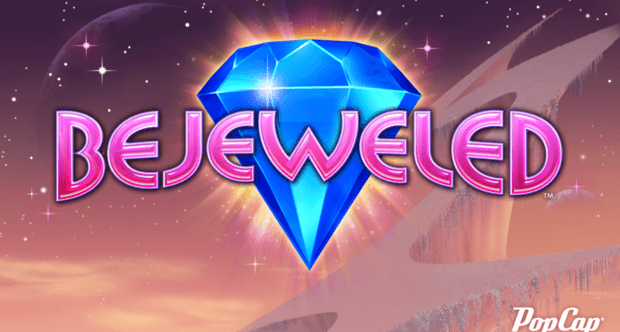 The rising popularity of cloning and re-skinning of games like Bejeweled, Candy Crush Saga, Flappy Bird etc. affirms one fact: human race’s love for sport! Yes, this is an age which is best to cash in on this basic tendency of human mind – to play games. When you want to develop a clone of bejeweled for Android which is also known as open source bejeweled clone, you may want to do a bit market research.

The gist of that market research may contain some of the following things:

All these things affirm one fact that if you can create bejeweled style games, there is a great opportunity to climb that ever elusive ladder of fame, money, success and happiness.

One of the ways to do so is to approach an efficient, experienced and trustworthy mobile application development company such as Space-O. Very often, companies like Space-O have got the source code of such games. When source code has been acquired, development cost of open source bejeweled clone reduces. Since, the developers only need to tweak the source code according to the demands of the newer graphics, the development time also gets reduced. And, with all these major things getting reduced, you get double the ROI than your conventional games that may be developed from the scratch.

The market research may appear apprehensive of the open source bejeweled clone, if they are developed keeping in mind:

the battle to secure a place among top 10 can be won gloriously.

Let us have a look at benefits of creating open source bejeweled clone.

Contact Space-O right now to know more about how to develop clone of bejeweled for Android.

How to Develop Android Location-aware Applications to Automate Location Tracking