The Day 2 of TechCrunch Disrupt SF 2015 started with a bang with like Super angel Ron Conway and San Francisco Mayor Ed Lee. Which was then followed by an interview with Facebook’s founder Mark Zuckerberg. This was merely an icing to the cake that was made next in the line, as the startup battlefield, for day 2 began.

After the 15 startup presentations on day 1, here are the 14 startups that presented on Day 2:

YourMechanic.com: A website that assists you in getting mechanics to repair your car, wherever you or your car are. Whether the car has broke down in the office or at your house or in the middle of the road, one tap in the website can make the perfect mechanic reach there and help you in getting your car up and about in no time.

Careticker: An app that provides a platform for the patients and caretakers to meet and talk before and after the services that needs to be provided. This way all the discussions can take place at one place and decisions can be made. 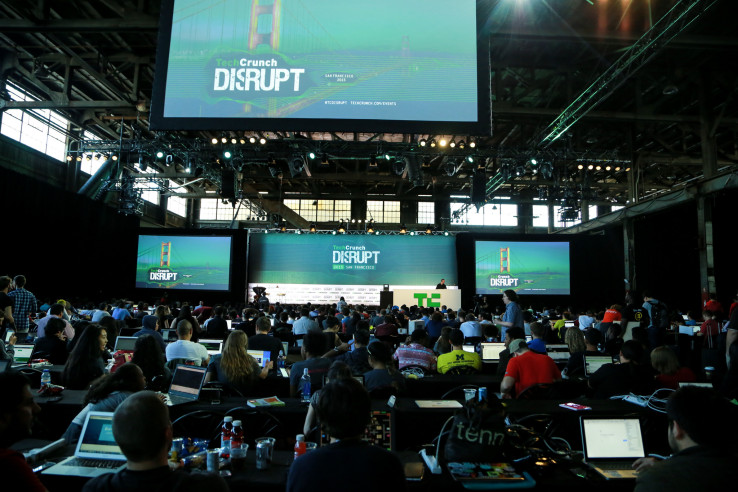 Zumper: A website, in its beta version at this point in time, which is created simply to make sure finding a house, rented or otherwise, becomes an easy job to do. This website was created bottom-up by first knowing potential property, houses and others, to give a better experience to the user’s. Zumper is planning to launch a mobile app in the coming year to make their service more accessible to the people who require them.

Alicanto: This is a company that was created to provide special and specific services and advices, to companies that are in need for it, especially other startups that need to compete with the big sharks of their area. This startup firm ‘Alicanto’ is expected to leverage the power of startups and make them ready to compete the large companies using the power of alliances.

Organizer: This is a website, that got inspired from the trouble its cofounder had in managing a congressional election campaign. This app is meant to reduce the manual efforts put in by the parties in question. This website may be of no use to the political parties just yet as the elections are a mere 2 month away.

Kinobi: It allows a platform to people, using which they can learn any skill and become more confident. This video platform has motion capture technology, using which it can also give feedback on the performance you do.

HackerRank: HackerRank is an online platform that helps the hackers to have their bit of fun while hacking. The challenges these hackers have to solve that include AI challenges, Machine learning problems, JavaScript hacks, image processing and many more.

Expect Labs: Expect Labs is a new platform called the “Anticipatory Computing Engine” which is expected to make video calling a better experience, for corporate or other environment. This technology is supposed to have an intelligence of its own, using which it can attempt at understanding and reflecting the topic on which this communication is happening on.

StudyHall: As the name of the startup suggests, StudyHall is a platform that allows all the students to come together and get their work done. This is how studying becomes social and easy.

INRFOOD: A technology using which the true nutrition of any food item can be deciphered, not on the basis of the food itself but the ingredients that were used to create this food. This makes it possible for people to get an exact nutrition value.

Maluuba: A smaller version of establishments like Siri, Cortana, Google Now and the potential Facebook M; Maluuba is a technology that helps a user to interact with the device and finding whatever the user wants.

chronos: As an app, chronos uses its sensors to mark where the user spends time and with whom, making calculations so that a record can be maintained and a personalized/customized service can be given.

Pathmapp: Pathmapp has been the first ever real-time mobile A/B testing platform. This technology hasn’t been on the track of development since the past few years as there was as stand still in the market, in which now enters Pathmapp.

Now everyone is having an eye on the Disrupt SF 2015 Battlefield finalists. Who do you think will win? Make sure to tune in tomorrow for the finale.

15 Best Apps For Couples in 2020 to Improve Relationship