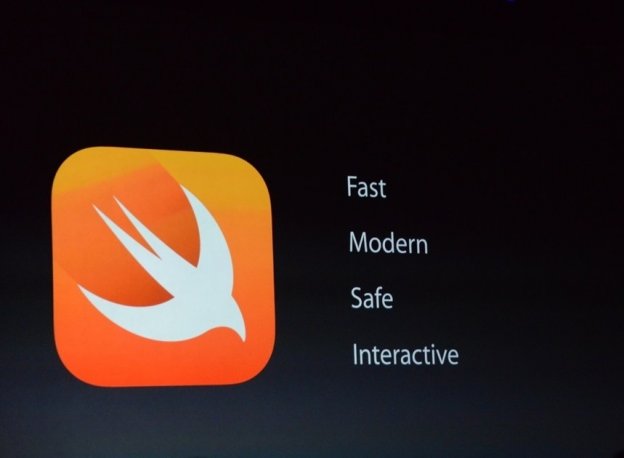 Swift, had come into the market with a bang and all the people are waiting for it to make wonders happen. But what is it that makes developers, happy? Why is it that Swift has many expectations attached to it already? Is it just because of Apple’s credibility or is it because of the issues that Objective C has been posing before developers of all time.

Below reasons might help you clear up the confusions and learn how Swift fits in iPhone App Development.

Why People are Banking On Swift!

#1. Less Repetitive:
Swift as a coding language is designed to be less repetitive. It almost seems to be a boon for people who had issues in learning other, more difficult, iOS language. Specifically the things that are made less recurrent are:
(a) The use of ‘@’: @ was used excessively in C and Objective C language but in Swift, the extensive use of @ is removed to make the code less cluttery and less difficult.
(b) Other minor symbols like the Brackets [ ] or ( ) can also be avoided to use more than required.

#2. English like Language:
Swift is a language made simpler for the benefit of all. Keeping this in mind Apple has tried to simplify the language itself. Swift is more like English than any other iOS language ever created. This change from Objective C to Swift has made more and more modern developers get interested in Swift.

#4. Fast Coding:
As mentioned above, Swift allows less repetition to happen which means that there’s less confusion and more work can be done in less time. Also with English like language and easy debugging system Swift stands true to its name and helps the build to happen faster than before. Adding to that memory management becomes easy and without any memory leakage.

#5. Interactive Coding:
Swift has memory-bound GEMM algorithm along with FFT and Mandelbrot algorithm. In a non-technical terminology, it increases the efficiency and work speed a hundred folds. Also Swift allows the developer to build an interactive code. It is feedback friendly, which means that once the code is written Swift makes it possible for feedback to reach the developers immediately.

With the entry of Swift, a lot of change has come in the app building system. It does not just makes lives and building simpler but also more effective and interesting. Apps made with Swift are gaining popularity with the speed of light. 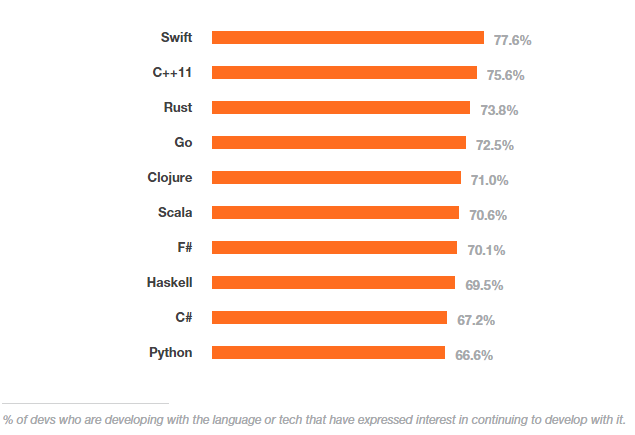 With Space-O’s experience in making apps, Swift came up as a new potential experience. Immediately we took up the task of learning this new coding language. Now, not only have we learned the language but also created apps that will be launched very soon.

You can now find your solutions related to Apps developed using Swift here at Space-O.