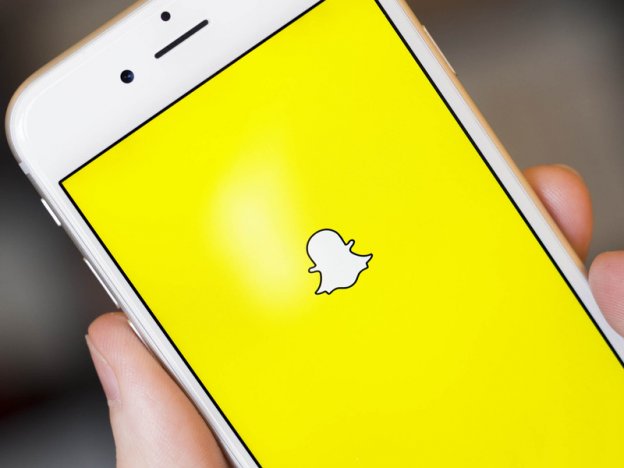 Snapchat recently made its first acquisition in Israel by purchasing a four-year-old augmented reality startup – Cimagine. This startup was founded in 2012 with a smart team that brings together the expertise in mobile development, real-time image processing, computer vision, business development from a number of leading technology companies together with its architecture, user-experience, and technology, this startup has surely taken the virtual reality to the next level.

As a matter of fact, Cimagine was chosen by Microsoft and Inc.com as Israel’s most promising startup whose platform lets consumers visualize products they want to buy in their smart devices so that they can take better buying decision.

Presently, the Cimagine works with Jerome’s, which is a furniture store in the southern California, and with one of the global giant – Coca-Cola, and many other companies which are augmenting their mobile apps and websites to boost their online conversion rates and in-store sales in the process. The augmented reality app development and its benefits have been leveraged by many sectors.

It is now presumed that Snapchat will be using the tech to enhance its campaigns just like they did with the Starbucks. You remember that campaign, right? The one in which Starbucks launched a Snapchat chilled summer drinks, giving the Starbucks drinkers the ability to superimpose a lens over an image of a beverage and send it to their friends.

Nevertheless, it seems like Snapchat is building out a development center in Israel by this move. In fact, Snapchat is reportedly moving ahead with an IPO that could value Snapchat between $20 billion and $25 billion, which is expected to come around March.

There are also other startups who built Snapchat clone app to enter the same market. In fact, Facebook has already implemented the Snapchat clone in the messenger by offering an option create stories into the Messenger app. Facebook officials said that the goal is to capitalize on users’ desire and keep the audience within their app.

However, not only Facebook. The Korean company named Navar has also created the Snapchat clone called Snow. it is practically the same app as Snapchat except that the developers have focused on filters a lot more than Snapchat. They have taken the features of taking selfies so much higher that the tab is filled with filters that will make you go GAGA!

With this acquisition, Snapchat has now roughly made half a dozen of acquisitions this year only. These acquisitions includes an adtech company named Flite, mobile search app Vurb, computer vision startup named Seene, and Bitstrips – a personalized emoji maker known as Bitmojis.

Want to Build A Photo Messaging App Like Snapchat? Let's Build Together!