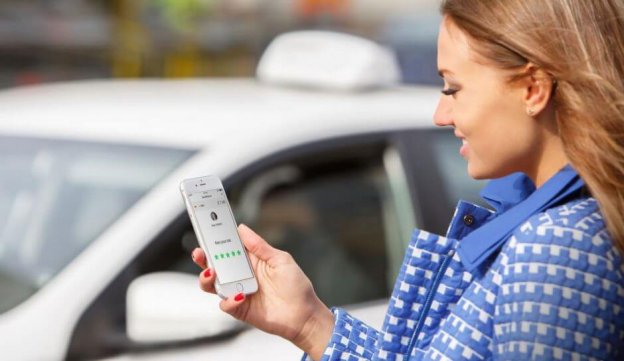 This blog is for those startups who are ready to take a plunge to create a ride-sharing app. This post will help you to build a successful business model like Taxify or Uber. Let’s check out what’s inside?

The ride-sharing industry has grown noticeably during the recent years. Whenever anyone talks about the ride-sharing apps, then there’s only one word, which strikes in our mind – Uber. However, it would not be fair to ignore the Uber’s biggest rival Taxify, which is at the top of the list.

The Estonian-based ride-sharing company, Taxify was launched in 2013 and since then it allows users to requests a taxi or private driver right from the mobile application.

Taxify is also known as Uber’s European rival. According to the latest report from TechCrunch, “The unicorn in the global ride-hailing space, Taxify has raised $175 million in new funding led by Daimler (the German automotive giant) that takes it valuation to the $1 billion marks.”

Let’s know more about the rapid market expansion of Taxify!

The Rapid Market Expansion of The Ride-Sharing App, Taxify

Strategies Behind The Success of Taxify, Uber’s Biggest Rival

1. Invest in the Cities, where Public Transport System Relatively Poor

There’s no doubt in that the European-based ride-sharing company is one of the biggest rivals of Uber. However, Uber had also faced many challenges due to Taxify. This is due to the fact that the company’s stronghold in the marketplace. As long as its strategy is concerned, which make Taxify stand out from its competitors in diverse marketplaces.

Talking about another highly-effective strategy of taxi booking app, Taxify is that there are no cancellation fees at all when it is compared with the Uber. This is what makes it different from its rivals. This is the unique strategy that followed by Taxify, making it strongest player in the ride-sharing market.

If we take an example of Sydney, Uber’s charges are pretty high. However, Taxify realized this problem, and make a planned strategy, and provide solutions for the same. Therefore, instead of banging on charges, Taxify provided solutions to users with no cancellation fees. 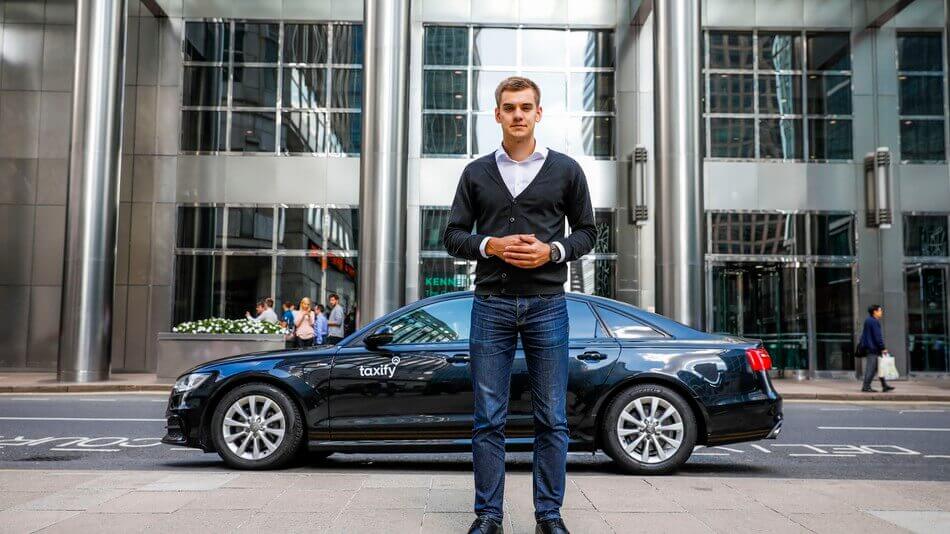 2. Started With The Well-Established Markets. The Good Examples here are Paris and Sydney

The reason behind the growth of Taxify has been possible due to its effective strategies. Initially, Taxify started expanding with cities (over 1 million residents). Then, the company started investing in the well-established marketplaces like Paris and Sydney. Also, it allows driver-partners to earn more. By doing so, riders can take benefits from more adorable rides.

However, the well-established markets can also play a vital role in the growth when it comes to ride-sharing services. Additionally, the taxi-hailing app, Taxify has also broken up the monopoly by providing better conditions for both drivers and riders.

Bottom Line: Undeniably, the ride-sharing companies have changed the mode of commute. A well-planned business with effective strategies can provide an abundance of opportunities that were not possible in previous times. If you as a startup planning to create apps for your taxi business, then you need to provide a platform to people that would come with entrepreneurship opportunities to the public.

Moreover, you can also consider the improvements in price, transparency, convenience, wait and travel time information to make your ride-sharing business apart from your rivals. However, all these taxi booking apps like uber are the greatest examples to effectively transform the urban mobility. And people are also starting adopting the trend because of convenience and affordability.

3. Breaking The Monopoly: To Take Lower Commission for Drivers

The next strategy is about breaking up the monopoly. However, Taxify had realized the root cause and provided the solutions for the same by lowering commission from drivers. However, it has made Taxify a strong competitor of Uber in the big cities like Sydney. Additionally, the company completely lowered the commission, which is 15%, compared to Uber’s 25 to 30%.

This is undeniably another effective strategy by Taxify, which is worth to adapt. However, you as a startup company can make a hold in your marketplace of business by providing the solutions which can create value to people’s lives.

Thus, by implementing a strong strategy to build a successful business model like Taxify, you can differentiate your ride-hailing app by lower the commission from drivers. But, first of all, you need to understand deeply the market where you want to start Uber-like apps.

The business of Taxify is based on a sense of fairness and transparency. It is one of the surefire ways to establish a successful model like Taxify. However, this effective strategy helped Taxify to build a strong place in the market, and the company was able to prove itself in the highly competitive market.

So, being an owner of startup company under the category ride-sharing, you need to focus on aforesaid strategies to build the most efficient business model in transportation, which are in the favor of both riders and drivers.

On a Concluding Note,

Nevertheless, what matters the most is that you as an owner of a startup company must research the market where you are going to start your business. Plus, you need to provide easy and handy taxi app solutions to users as they can quickly access it and book a ride. Further, the success also depends on how effectively your business can solve your customer pain points.

In case, if you have any query regarding transportation apps development or ride sharing app development, you can get in touch with us through the below-give form as we have already developed over 60 apps similar to Uber. One of our sales representatives will revert to you as soon as possible, The consultation is absolutely free of cost.