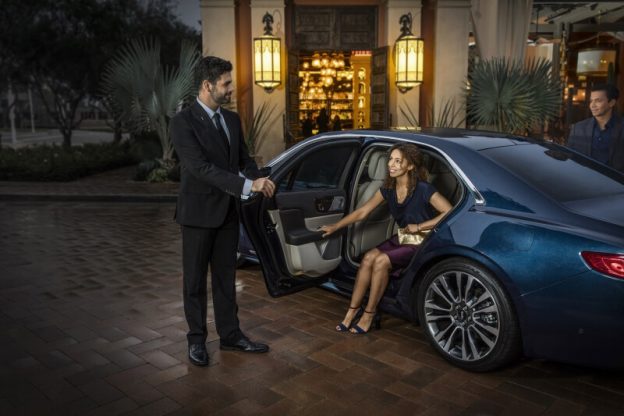 Want to create an Uber app competitor? Go the Wheely app ways. Here, we have curated 4 features of Wheely (luxury ride hailing app) which you can consider during ride hailing app development.

An online ride hailing app platform has become the most engaging two-sided market space. People are looking forward to Uber-like apps. With the emergence of black taxis in the UK, the traditional transit modes have taken a back seat. The taxi booking app has won the consumer’s hearts by providing them with acute calculations, quick taxi availability, and perks of free cabs. Wheely app has proven to be the alternative to Uber apps.

Established in 2011, Wheely is a professional chauffeur ride hailing app that has recently named a milestone under its name. The Wheely app like Uber is an Uber competitor. It focuses on the luxury taxi app market.

According to TechCrunch, Wheely app has successfully raised $15 million in Series B round led by Concentric, with Oleg Tscheltzoff, Misha Sokolov and other investors also participating.

Wondering on how is Wheely app better than Uber taxi booking app? Or How did Wheely managed to replace Uber taxi app development in the UK?

Before getting onto the main point, here are some amazing stats for the ride hailing app business the UK.

According to Statista report, the number of users is expected to amount to 12.6m by 2023 for the online taxi booking app service.

After looking at such stats, if you are thinking to create an app like Uber and Wheely? Don’t miss out to consider these features, which can help you to develop a more promising taxi app for your users.

Wheely, a luxurious ride-hailing app, makes sure that it recruits the most proficient drivers. The right selection of drivers has benefited Uber like taxi booking app development in two ways. 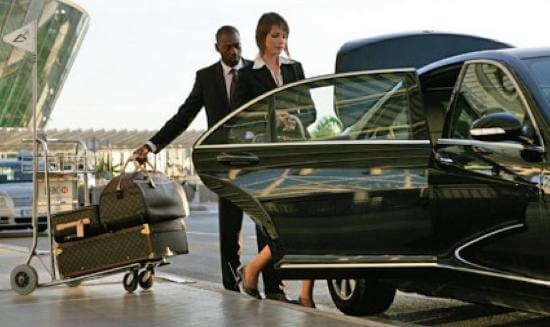 There are many criteria for a driver’s job in Wheely. Drivers are judged majorly on their driving skills, cleanliness skills, and behavioral traits. The Wheely app service selects 1 out of 100 in the driving test conducted by the London taxi service.

Uber app was not able to fulfil the urging requirement of “advance ride scheduling.”  Wheely app users can do their advance taxi bookings months before the traveling day. It is similar to book a flight or train beforehand. It also allows users to book an on-demand taxi booking, for the same day in advance. 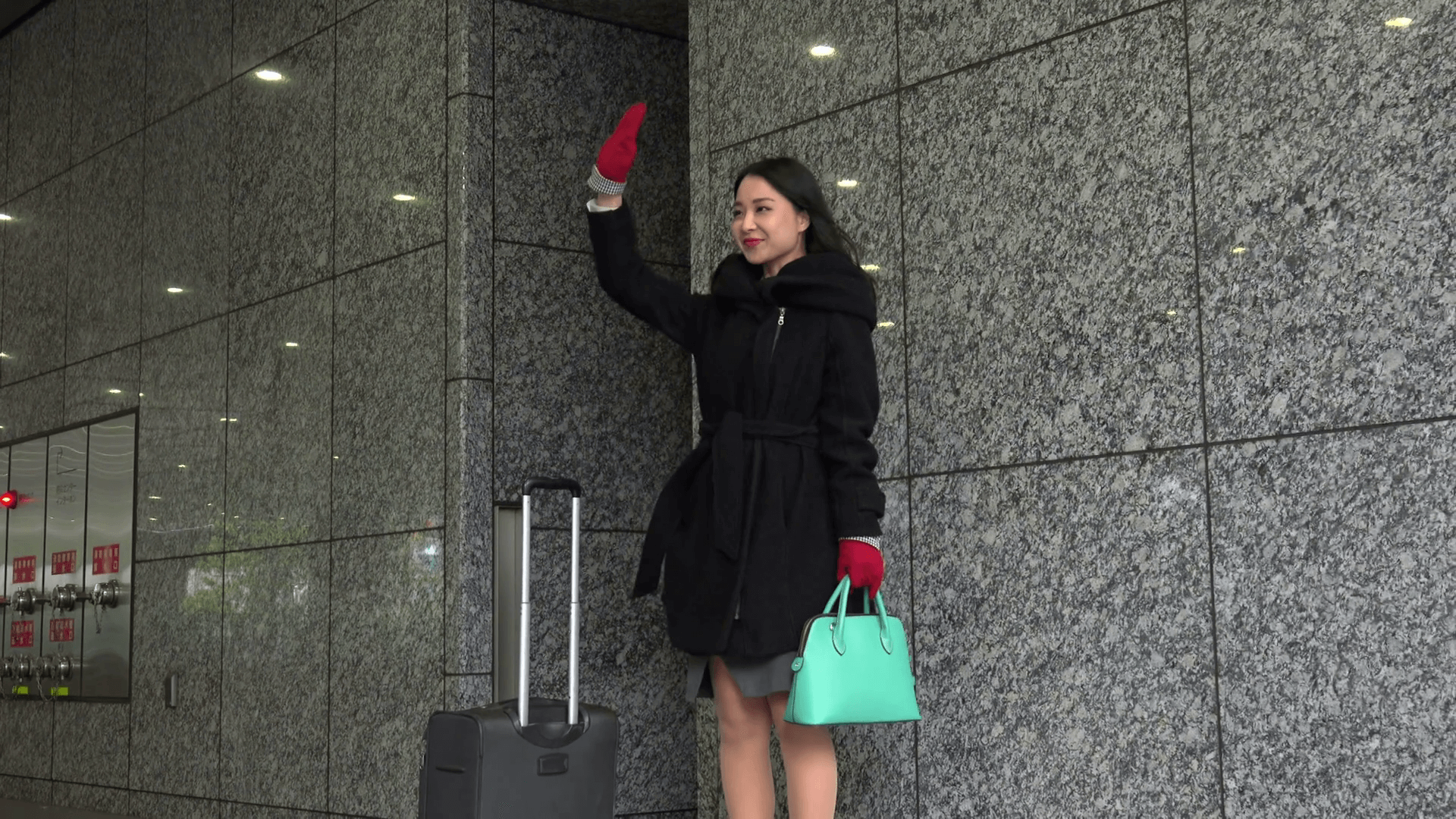 The prices remain fixed, but the traveler can sit back and relax, without worrying about the transport modes. The Wheely app has a filtered calendar and a pickup time scheduler. The driver arrives on the specified time and patiently waits for 20 minutes, till the customer arrives. The Uber app charges an extra amount for the late arrival of the customer. Such charges made a negative impact on the app’s brand image.

If you are interested in making a Uber clone app or a taxi app like Uber, it is essential to study the aspects in which Uber is not able to fulfill its users. Customer is the centre of every business, more you pamper them, more revenue you will generate for the venture.

Uber app gives you a facility for taxi booking at the airport terminals, but an extra cream on the decorated cupcake is more pleasing. Wheely app included “meet and greet” option which enables notification to the drivers. If the flight of a passenger is delayed or is early then the prescribed time by the customer. 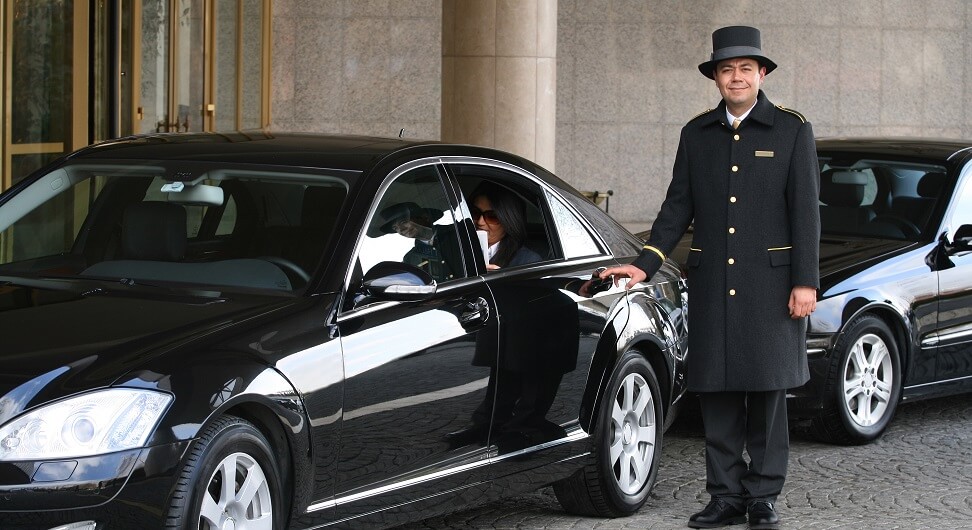 By giving such a facility, the app takes worries of the customer. No one likes to wait and take follow-ups for taxi arrivals. The Wheely app drivers meet you directly at the arrival hall with a board with the customer’s name.

To create an app like Wheely, think more about the customer’s benefits. Your app development will be a sure success if you make your customer king. Think like your audience and you will be able to eliminate their problems through your transportation app development.

The on-demand taxi app market is hugely penetrating. All kinds of Uber clone apps and Uber like taxi booking apps have cluttered app world. Wheely app came up with a professional solution of “Confirmation Mail” in all this jam. This luxury taxi app works professionally with service the mailing system. 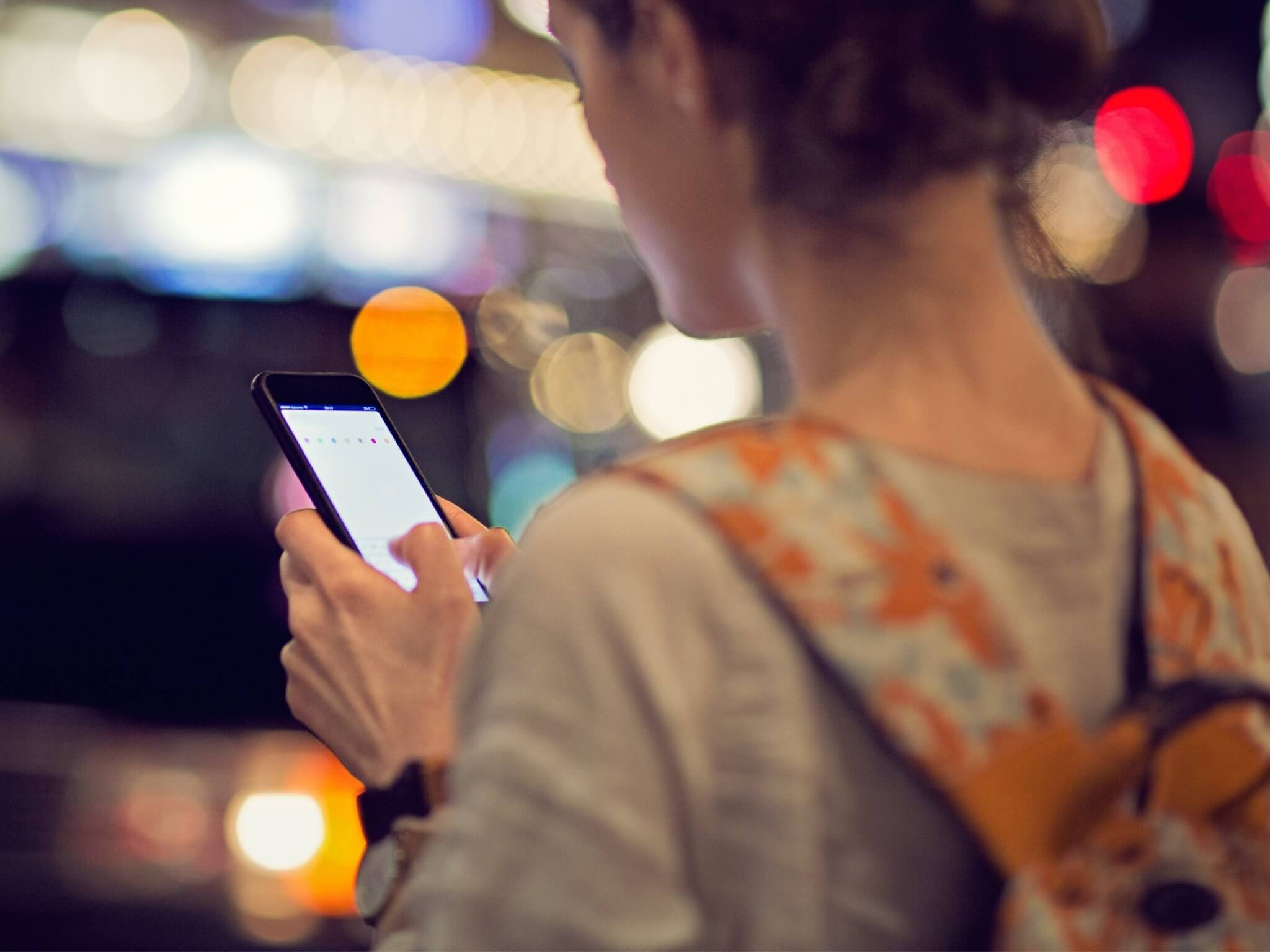 So when a rider books a cab, he gets a confirmation mail. When the day rolls around, customers get notification about the driver’s arrival and how far is he from the designated location. By such cab hailing service, the company and the customer both can check the records of their drivers anytime.

We have analyzed the powerful features, which are behind the success of Wheely app in comparison to the Uber app in the UK. The inclusion of these features will help taxi app startups and entrepreneurs to make a good brand image and repo in the market. If you are a taxi startup and working on some simple tactics to build an app like Uber, discuss it with us.

Don’t waste time on figuring out how to create a ride-sharing app or how to make own taxi booking apps like Uber and Wheely? Just consult our taxi app developers who have already created over 54 Uber like apps and  60 on-demand apps with diverse features and functionalities.

In case, if you still have any query regarding Uber like app development, app development cost of ride sharing or carpooling, how long does it take to make an app, what is the average cost of developing an app like Uber or in search to hire an iOS and Android app developer for ride sharing app development, get in touch with us by filling a simple contact us form.  One of our sales representatives will reach to you shortly. The consultation won’t cost you any money.

How Successul App Startups Keep Their Users Engaged Throughout Their Journey